Advertise with Us
Home News Nice-ing up a nation 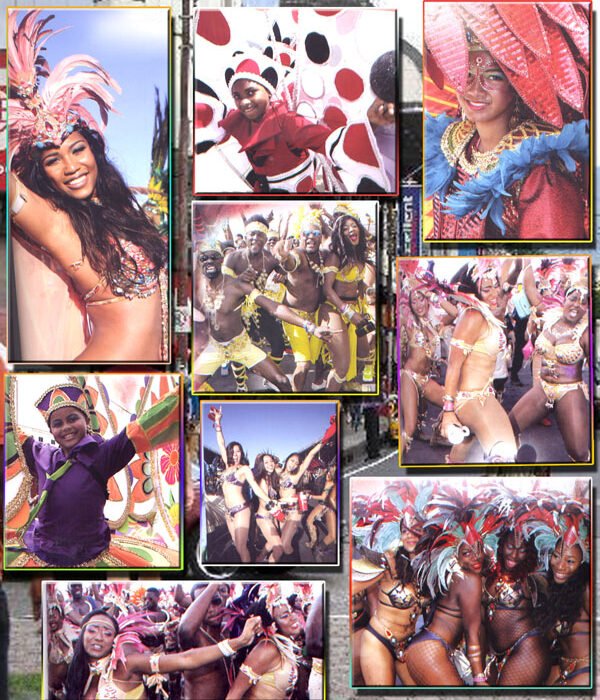 T&T Carnival 2015—still one of the greatest shows

They call Trinidad and Tobago carnival the Greatest Show on Earth because it brings together music, masquerade, street theatre and beautiful people in the  most spectacular manner.
This year, as the mas bands – big, medium and small fill the streets of Port of Spain and outlying districts with revelers, color and plenty soca music, close to 40,000 visitors were there from all around the world to join Trinis for this massive jump up.
In the midst of the bacchanal, many were competing for glory and accolades. At the end of it all…here are those who prevailed:
Machel Montano walked away with the International Soca Monarch crown; Olatunji took the Groovy Monarch title; Chucky repeated as Calypso Monarch; Ravi B and Ricky Jai snatched the Chutney Monarch title; Massy All Stars beat Phase 11 for the Panorama title and then beat all the costumed bands with thousands of Sailors to win the Band of The Year title. The King of the Bands was Roland St. George; Stephanie Kanhai took the Queen of the Bands.
Biggest winners were the tens of thousands of masqueraders, the hundred thousand or so on-lookers and panmen and panwomen and other musicians that niced-up an entire island for a few days.