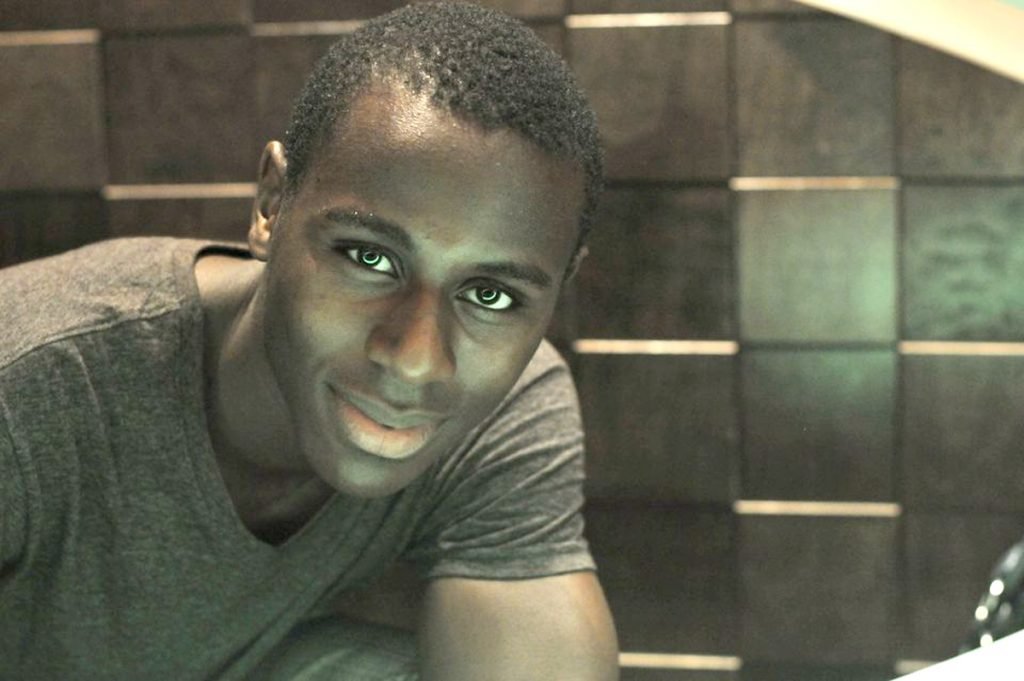 Emeka was an outstanding student and dedicated community volunteer. Scholarships offered in his name

When Emeka Ngadi died on November 29, 2018, at the tender age of 21, relatives and friends were left trying to put meaning to a life that impacted so many in such meaningful ways in the relatively short time he was with us.
The McGill University Engineering student will be remembered for his prowess as an athlete, his gift as a musician and dedication as a community volunteer but most importantly, Emeka’s legacy is one of companionship, with which he blessed his mom Ihedinma, dad Michael and three sisters Chidy, Ogechi and Amara as well as those who were close to him.
Emeka, who was born in Quebec City, was a standout soccer player and played music with his church band as well as with his school band.
Gail Griffiths met him as a volunteer at the West Island Black Community Association, where he volunteered as a math and science tutor.
“It was amazing to witness how brilliant he was when it came to science, his passion and the impact he had on the children he worked with,” she remembers. “But it at his funeral hearing from his close friends what a self-less, kind and beautiful person he was, that made me realize that I didn’t want his memory to ever be forgotten.”
In 2019 Griffiths joined forces with the Ngadi family, who are originally from Nigeria but has been in Quebec for well over two decades, and together they established a foundation to honor the life an exceptional young man.
According to Griffiths Emeka’s family and members of the community took their grief and pain and transformed them into The Ngadi Foundation that would carry on his legacy.
Among its stated objectives is its commitment “to empower, educate, and encourage young Montrealers to attain their full potential, as well as to use their talents and skills to be agents of positive change in their communities.”
The Emeka Ngadi Scholarship is the cornerstone of the foundation and according to Griffiths it’s aimed at providing opportunities for youth and empowering a generation of students to become “agents of change in their communities.”
On Thursday, August 20, friends and supporters of the foundation gathered virtually to participate in its first scholarship presentation ceremony, which was streamed live on Facebook.
The first recipients are all former John-Abbott College students, his alma mater and following a science stream, his passion. They are all entering their first year at university.
They are: Christina-Maria Maa studying Medicine at the Universite de Montreal; Sameer Riaz Bachelors of Science in Architecture at McGill University and Annie-Sophie Munger, pursuing a medical degree at the University of Sherbrooke.
The Ngadi Foundation is inspired to continue to touch the lives of young people, as Emeka would have. www.ngadifoundation.org 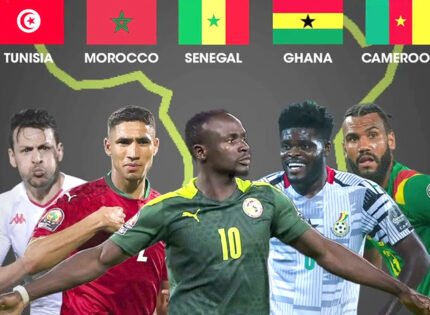