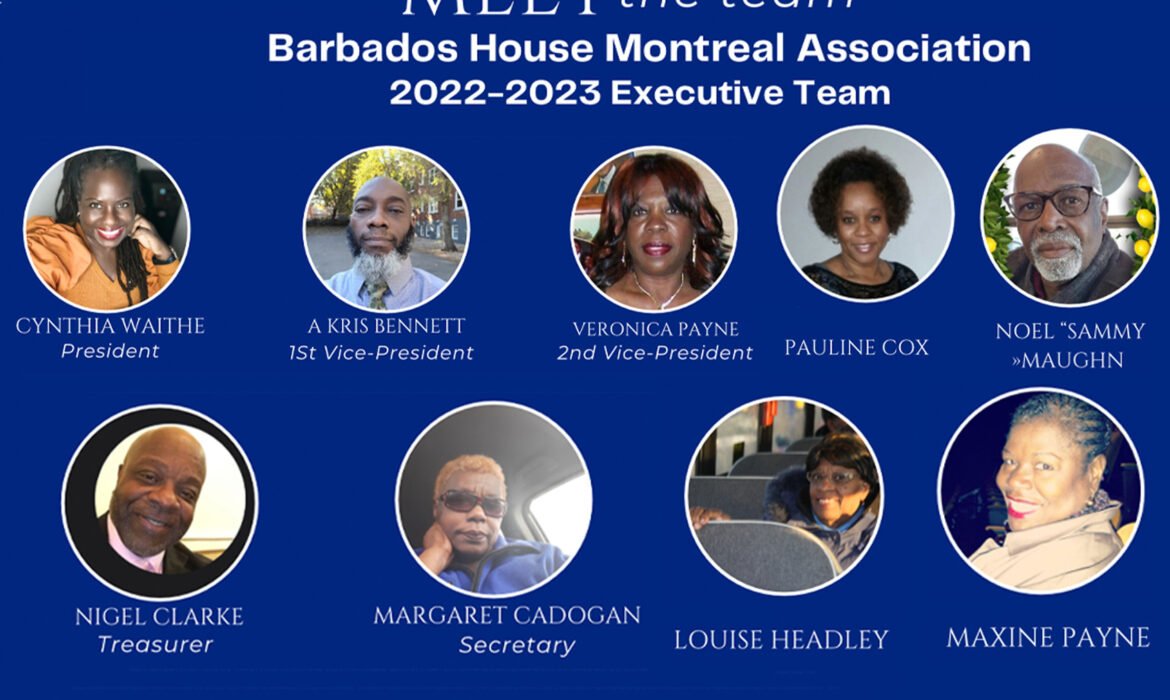 Two well-known community members Cynthia Waithe and Kris Bennett have taken the helm at one city’s longest serving island associations, Barbados House Montreal at its recently held AGM.
Waithe is now serving as the organization’s president and Bennett as its vice-presidents representing a significant shift of generational leadership.
Past president Nigel Clarke remains on the executive team as treasurer along with other long serving members Veronica Payne (2nd vice president) and Margaret Cadogan, secretary.
Other executive members include Sammy Maughn, Maxine Payne, Louise Headley and Pauline Cox.
On Saturday March 12, Barbados House Montreal will participate in a virtual health summit organized by the National Council of Barbadian Associations in Canada that will feature a line-up of experts from Barbados and across Canada presenting workshops on mental health, physical fitness and overall well-being.
The event, which will be hosted on ncbac-health-summit.eventbrite.ca gets underway at 9 AM. 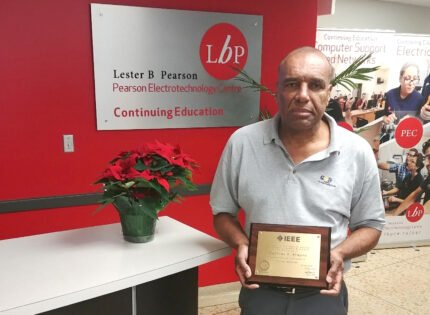