Morgan Heritage at the Old Port on June 27 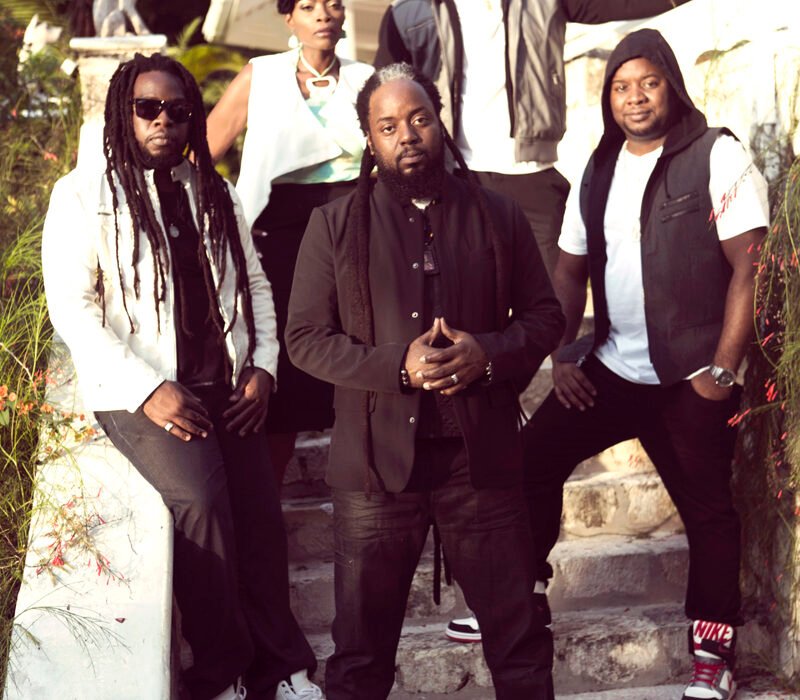 “Mr. Mojo” Morgan is always taken aback when asked how the reggae super-group, Morgan Heritage has been able to stay relevant and connected with the current crop of fans.
You see, the talented vocalist/percussionist is still in his 30s, and although he understands the group’s enduring presence over the last two decades, he still feels a little out of place talking about his group as if they are from another era.
Truth is, for many reggae fans, Morgan Heritage represents true intergenerational connections, with a repertoire of hits from the seminal, Don’t Haffi Dread to the recently released Put It On Me and
Perform and Done, also including Let’s Make Up, Faithful, Raid Rootz Dance. The band is highly favored among old, young and those in-between.
But according to Mojo, they are also quite aware of the music consumption needs of today’s listeners whom he describes as the “galactic generation” and their desire to have it as fast as possible whenever and wherever they are.
In fact they have an “app” for that. “It’s available to all our fans all around the world to stay in touch with us and our music,” he says. “You wouldn’t believe how many times people would say to us that they didn’t know that it was Morgan Heritage who sang a particular song they have been listening to.”
The band was formed in 1994 by five children of reggae artist Denroy Morgan who moved from Jamaica in the 1960s and established himself as a reggae icon in the U.S. Morgan Heritage includes Peetah Morgan, Una Morgan, Roy “Gramps” Morgan, Nakhamyah “Lukes” Morgan.
These days, as they travel across Europe promoting their recently released album, Strictly Roots, they are meeting an increasing number of those fans, but are also discovering how entrenched reggae music is around the world.
“It’s not just about those who listen and enjoy the music; there’s a lot of reggae music being created in countries around the world and real reggae stars emerging from these countries.”
“Yes, Jamaica is still the home and the Mecca, so it means that we are ambassadors and have a responsibility to make sure that the music is done and presented properly.”
Mojo is pretty excited about the album, Strictly Roots, which he says is a milestone achievement for the band, as it is their first independent project on their CTBC (Cool To Be Conscious) label.
The album, which he says was written and conceived during their last tour, brings together several highly talented reggae music producers from around the world and features collaborations with a long list of stars such as Chronnix, Jo Mersa Marley, J. Boog, Jamere Morgan, Gil Sharone and Eric Rachmany of Rebelution. They are expecting it to be another fan favorite.
And local reggae fans will have a taste of the new music when the Morgan Heritage comes to Montreal on Saturday, June 27, to perform at the big outdoor show of Taste of the Caribbean at the Old Port.