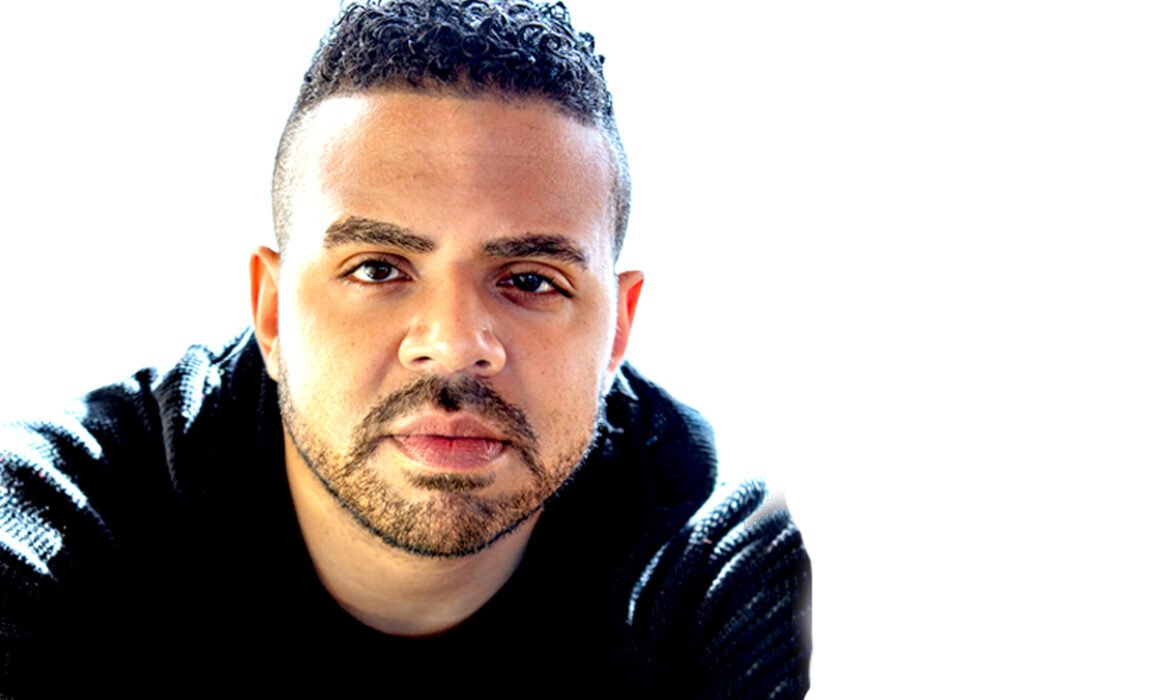 When news broke that Mike Payette was named the new artistic director of Toronto’s iconic Terragon Theatre, on the surface, it seems as if it was a monumental loss for our community as well as for Montreal with the departure of one of our most dynamic, young creative minds.
“Truth is, I will always be a Montrealer and NDG, where I was born and bred, will always be a part of me. And this move to Toronto will be just an extension of the bridge that I built through my work in theatre here in Montreal and across Canada, ” he says. “As a matter of fact, I hope to be back pretty soon, working on a few productions here.”
For the past decade or so Payette has made an indelible mark on Quebec’s theatre landscape as an actor, director, and theatre executive.
He has been on stage with several leading theatre companies across Canada and Quebec such as The Citadel, Banff Centre, Factory Theatre, the National Arts Centre, as well as Black Theatre Workshop, Centaur, Geordie, Repercussion Theatre, Infinitheatre, and Segal Centre.
And his directing credits include several mega productions in Montreal including Michel Tremblay’s ‘Hosanna’ (Centaur/Tableau D’Hôte Theatre,) Harlem Duet (BTW,) Lorena Gale’s Angélique (BTW/Tableau D’Hôte/National Arts Centre/Factory/Obsidian), and Choir Boy (Centaur.)
The 36-year-old Payette, who holds a BFA (Specialization in Theatre and Development) from Concordia University has also served on the boards of several industry institutions such as the MAI (Montréal, arts interculturels) and the Quebec Drama Federation, and as vice president of the Professional Association of Canadian Theatres (PACT)
He is coming off a six-year term as artistic director at Geordie Theatre, where he has produced and directed several masterpiece productions targeting the company’s primarily younger audiences.
And as of September, he will start working on the transition process at Terragon, where he will become the company’s fourth artistic director and the first person of color in the position in its 50-year history.
He will be replacing Michael Rose who has been serving for the past 20 years
Payette is looking forward to as he puts it “being part of the conversation” in T.O. which describes as “the artistic hub of Canada and home to many great theatre companies.”
He sees his challenge as a simple one: extending and building on the connections that are already in place so that people can feel they have a home at Terragon.
He says it just an extension of the work that he has been doing at Geordie.
He is also keenly aware of the fact that he is taking the helming of a major company at a time when the industry is a little wobbly, mostly because of the hit it has taken because of the COVID-19 crisis.
“It’s twofold,” he says. “One is the damage done to the creative (theatre) community because of our inability to connect with audiences and two, is of course, and are the financial implications.”
As much he appreciates some of the outreach efforts by the government during the course of the pandemic by providing financial assistance initiatives which some artist and theatre workers were able to access, he says it’s important that governmental support extends into the future when companies across the country are going to need it.
“The needs of industry are pretty basic: we want our artists and support workers to work and we want theatre to stay alive.”
Adding that there’re also mental health implications on the part of artists as well as those in communities who can benefit from the escape that theatre provides.”
He says he’s encouraged by the advocacy work that has been done by leaders in the theatre industry here in Quebec, which might be a sign of a better future for companies in the Anglophone community as well as in creating opportunities for artists from marginalized groups.
And as a parting gift (although he promises never to truly leave) Payette is offering young theatre audiences in Montreal an opportunity to enjoy what he considers to be a theatrical masterpiece, Virginia Wolf, a play that has been on the drawing board for the past year and a half.
Inspired by the real-life story of the noted American writer, he says the play tackles her “moments of darkness” and issues surrounding mental health in an elegant and captivating manner.
Virginia Wolf runs between May 7 – 16 for ages 6 and over. For more information regarding discounted or group rates, contact Violette at 514 845 9810 or by emailing info@geordie.ca

Mike Payette says his official move to Toronto commencement of duties at Terragon is in January 2022.
Montreal Community CONTACT wishes him well.