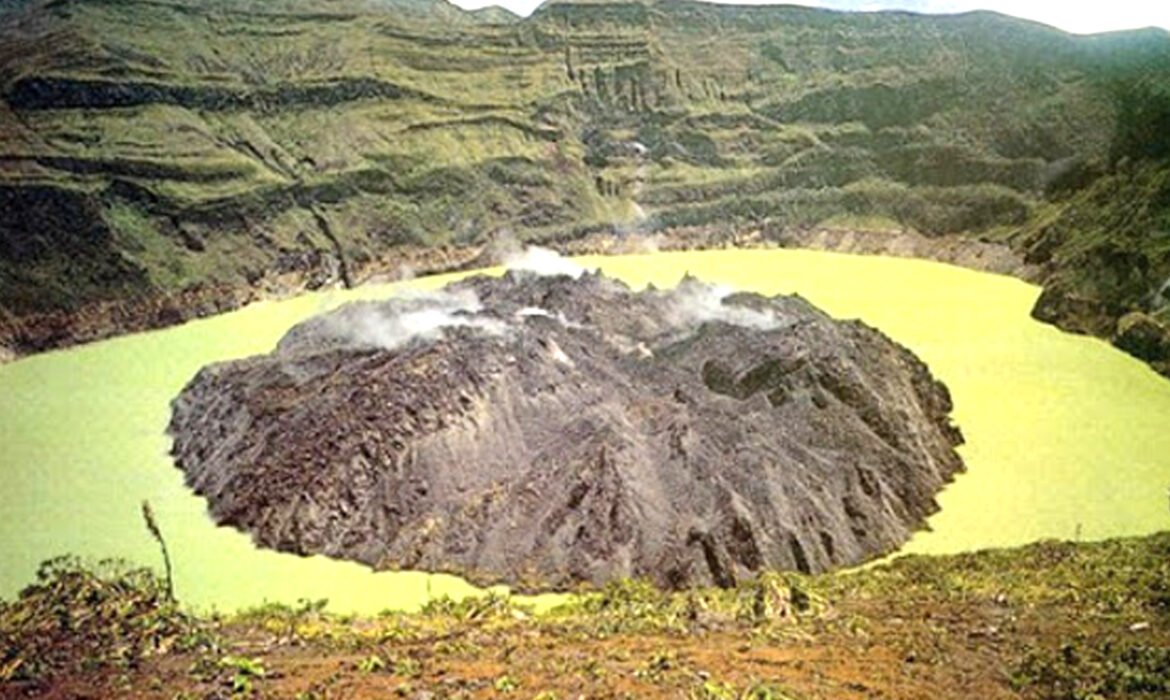 Increased activity from the La Soufriere volcano prompted St. Vincent & the Grenadines Prime Minister Ralph Gonsalves is issue a “Stage 3 Disaster Alert” and evacuation notice to about 20,000 people living in areas designated “Red Zone” and “Orange Zone” on the northeast and northwest of the island.
The announcement which came at around 4:00 pm on Thursday April 8, called for residents of the areas to begin an orderly evacuation to designated points on the island.
At the same time, the PM reported that major cruise lines, Royal Caribbean and Carnival signaled their intention to assist with the evacuation by sending several ships to transport people to neighboring islands.
St. Vincent and The Grenadines has been on various levels of alert since Dec. 2020, when La Soufriere began showing signs of eruption.
On Tuesday, April 7, the National Emergency Management Organization warned communities near to the volcano to prepare for a rapid evacuation, if necessary.
St. Vincent And The Grenadines has a population of about 110,00 people.
On May 6, 1902 La Soufriere erupted and killed 1,680 people. Other major eruptions were in 1718, 1812 and 1979. 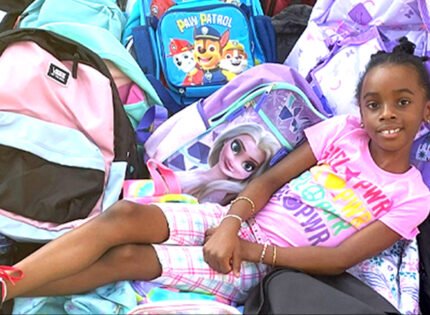 The Phoenix Project: the call to give

The Phoenix Project: the call to give