Leslyn Lewis is a new force in the Conservative party 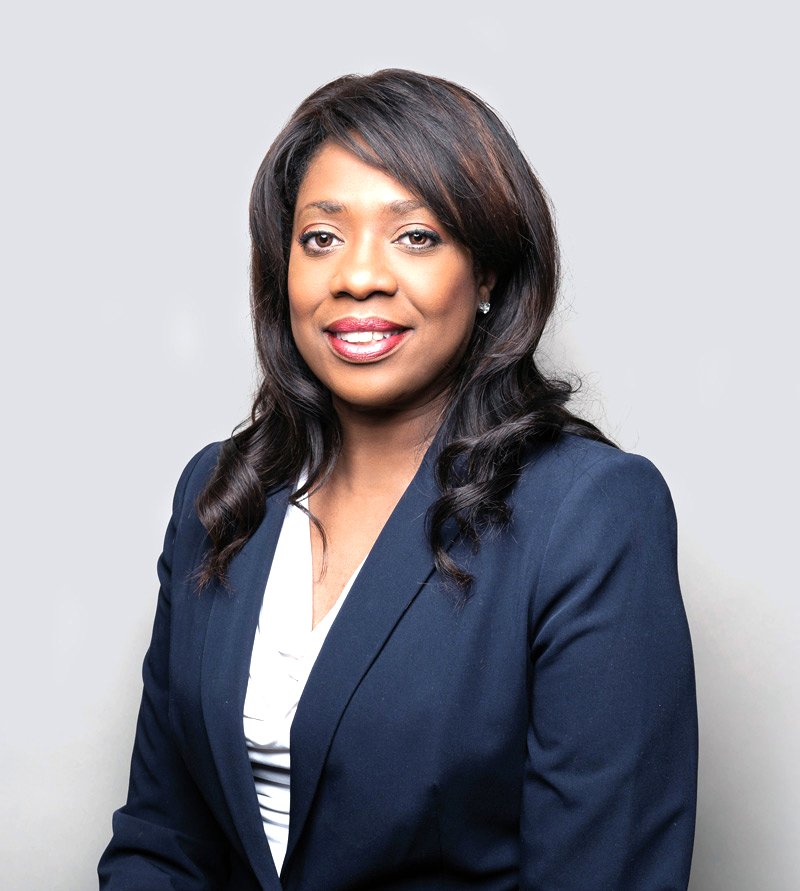 For many Leslyn Lewis’ run as the first-ever Black female candidate to seek the leadership of the Conservative party was an unlikely one.
But as the election results unfolded in the wee-hours of August 23-24, she proved many doubters and political pundits wrong, emerging in a strong third place finish behind favorite Peter McKay and eventual winner Erin O’Toole.
The 49-year-old Lewis, a corporate lawyer, who also holds a PhD in international law entered the campaign on a staunch social conservative platform as a pro-life candidate with “no hidden agenda,” that earned her the support of pro-life groups across the country.
Her platform, which also called for limited government intervention in the economy and against “reckless deficits,” garnered her widespread support in the western provinces.
By the end of the campaign she raised more than $2 million and was positioned as a possibility of becoming the first Black woman to lead a political party in Canada.
At the end of the first ballot Lewis held a respectable third place with 20% of the available points behind the two front runners, MacKay and O’Toole who had 33 % and 31% respectively.
In the second ballot, she won easily in Saskatchewan and was a strong second to MacKay and O’Toole in the three other western provinces as well as in Ontario, PEI and Nova Scotia.
Many think that if she were able to communicate in French, she would have easily won the leadership contest.
Her candidacy suffered a major set back in this province because of her lack of French and her inability to participate meaningfully in the French language debate.
Lewis emigrated from Jamaica as a five-years-old with her parents and siblings and settled in the East York area of Toronto..
She earned an undergraduate degree from the University of Toronto, a Master of Environmental Studies (MES) from York University a law degree from Osgoode Hall Law School, an MBA (Business and the Environment) from the Schulich School of Business and a Ph.D. from Osgoode Hall Law School.
Her strong showing in the leadership campaign positions her to become a leading voice for those who identify as social conservatives, a faction that played a significant role in railroading the aspirations of MacKay to easily take the helm of the party he helped to found in 2003.
Whether O’Toole as the new leader will draw on her influence in his bid to unify his party depends heavily on how much space he intends to give social conservatives under his proverbial big blue tent.
It also depends on Lewis’ ability to win a seat in the upcoming by-election in the Toronto area or in the general elections expected sometime soon.
She started in politics as a fundraiser and vice president in the of Markham-Stouffville riding.
In 2015 she was called upon by then Prime Minister Stephen Harper to replace the Conservative candidate in Scarborough-Rouge Park riding late in the election cycle.
She ran a commendable campaign, garnered a significant percentage of the vote and almost stole the riding from the Liberals.
This past February, she announced her candidacy in the leadership race to replace Andrew Scheer, raising the $300,000 entrance fee.
In the days following the leadership vote, Lewis signaled her intentions to be a Conservative candidate in the upcoming elections.