Koffee’s Blessings From on High 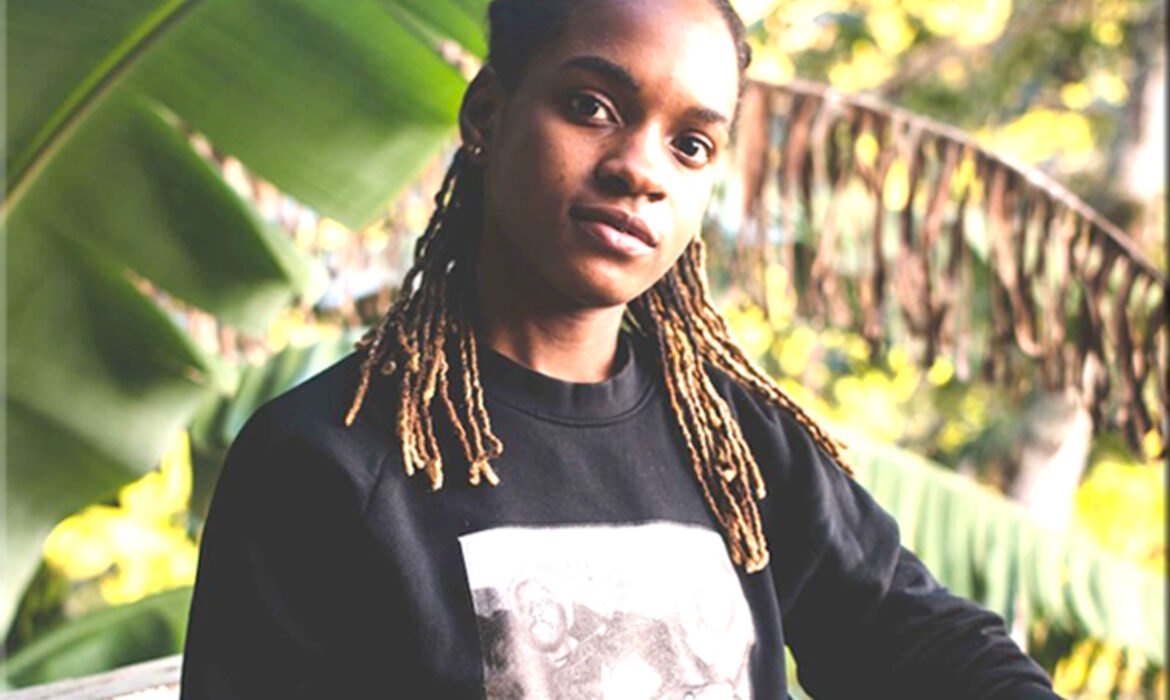 Probably it’s too much of a cliché but here goes: It’s safe to say that Koffee, is now the toast of Jamaica
That love was cemented on January 26 ceremony when at the Staples Center in Los Angeles the 19-year-old singer out of Spanish Town, became the youngest and the first female solo act to win the Grammy for the Best Reggae Album.
She did it with her debut EP Rapture , which carries five powerful tracks: “Blazing,” “Raggamuffin,” “Rapture,” “Throne” and her mega hit “Toast,” and will soon be part of her debut album.
Koffee’s Grammy achievement shines an additional spotlight on the young unassuming star, who caught the attention of music lovers the world over with the release of “Toast” and when it showed up on President Obama’s personal playlist.
But in Jamaica, a land where a reggae star can be found in every nook and cranny, Koffee is especially popular; check the Twitter use of lines in her song or the remakes of “Toast.”
She feels the love and of course, “gratitude is a must” (!!!):
Upon her return home from the Grammy’s celebration, she told the Jamaican Observer newspaper:
“I just want to say a huge, huge, huge thank you to everyone standing in this room and those who will be watching. I am elated to be so strongly supported by my country. I just came back and I’ve been warmly welcomed. I thank you for the continuous push and motivation from my fellow Jamaican people. This has been an honor and this accomplishment for me allows me to look forward to inspiring other youth, to highlight us as a country, and to help to put us on an even greater platform. I just want to thank everyone for being part of my journey. This is only the beginning, so I look forward to much more greatness.”
Truth is, reggae-lovers the world over are looking forward to what this emerging star has for all.
In recently published interviews, Koffee says she’s looking forward to hitting the stage at Coachella, the annual music and arts festival held at the Empire Polo Club in Indio, California, in the Coachella Valley in the Colorado Desert.
It promises to be one of biggest appearances in her relatively short performing career.
She’s also talking about the collaborations that she would like to do with the likes of Rihhana, Burna Boy and Rema as well as with the hip hop star, Kendrick Lamar.
This is where she is today, poised for the bigger times.
Where she came from is just as big a story.
Koffee (born Mikayla Simpson) grew up with her single mother as an only child in Spanish Town, which is the capital of the parish of St. Catherine and location of the Port Royal and home of Rivoli United Football Team.
She talks about her lifelong involvement in the church, which she attended every week as far back as she can remember.
It was there in the church, that she was first introduced to music, which she took to a different level when she moved to Kingston for high school by 12, she taught herself to play the guitar and by 14, she was writing rhymes.
In 2017, she wrote a tribute song to Usain Bolt, which she shared to his millions of followers and catapulted the young songwriter to the spotlight.
She was then invited to perform the song “Legend” at the unveiling of Bolt’s statue that year… then came “Toast.”
In the midst of her success, Koffee continues to define herself by her commitment to giving back to the vulnerable. Her “Haffi Mek It” tour allows her to perform for students at high schools across Jamaica and also in other Caribbean islands.