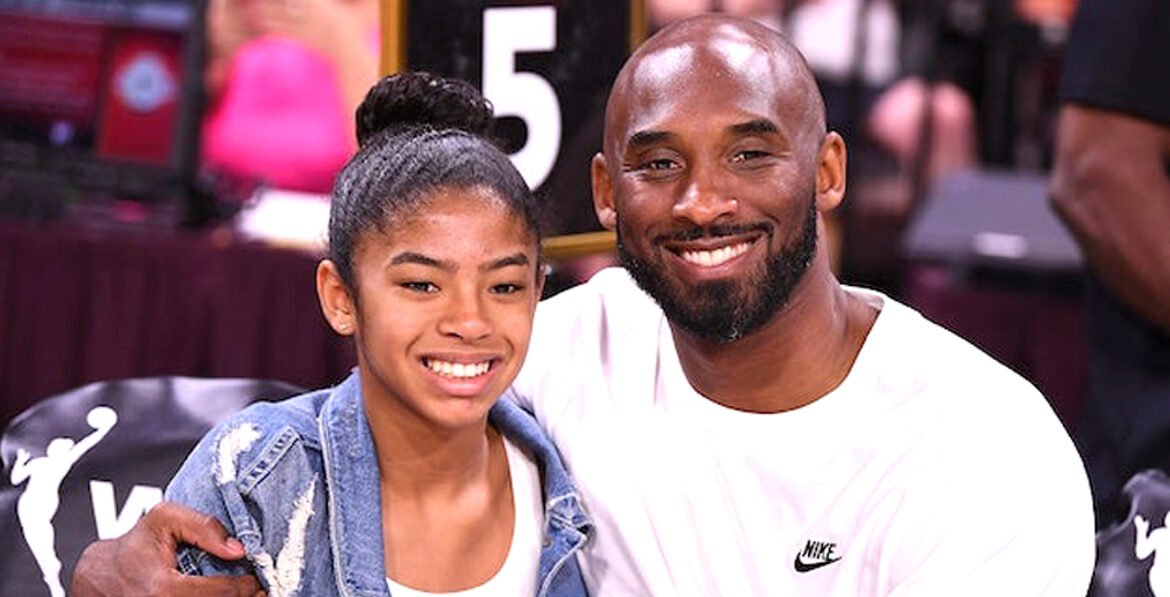 Let’s remember Kobe Bryant.
The 6 foot 6 inch scoring machine was the first guard to be drafted from high school into the NBA in 1996 as the 13th overall pick by the Charlotte Hornets. He went on to play 20 seasons, all of them with the Lakers, and scored 33,643 points, which ranks him fourth on the all-time NBA scoring list.
On January 27, at 10am local time near Calabasas, Los Angeles, the NBA giant was among eight others, including his 13-year-old daughter Gianna, killed in a helicopter crash
In Montreal just like the world over, family, friends and fans continue to mourn.
But the man seems immortal and his death is a complexity of an off-court legacy left unfinished.
Bryant, was an 18-time NBA all-star with five NBA championships and two Olympic gold medals under his belt. He was a regular-season MVP and a two-time NBA Finals MVP.
He plowed through obstacles as if they were invisible during his 20-year career.

Bryant made around $323.3 million an average of $16.16 million per season. Only Kevin Garnett made more money on the basketball court.
He retired in 2016, and surprisingly his life off the court continued to be profitable. He had a strong business acumen, which he used to invest and start a number of projects.
He co-founded venture capital firm Bryant Stibel along with Web.com founder Jeff Stibel. Presently, Bryant-Stibel firm has more than $2 billion in assets, with investments in dozens of technology, media and data companies.
Bryant Stibel claims at least 10 successful exits, including Dell and Alibaba. It also has investments in Fortnite creator Epic Games, digital payment company Klarna and household products firm The Honest Company.
In the arts, Bryant released a series of books for young adults and his autobiography, The Mamba Mentality: How I Play. He won an Oscar for the film, Dear Basketball in 2018, which was based on a poem he wrote in 2015 about leaving the NBA.
Bryant and Brazilian writer Paulo Coelho were working together on a children’s book, but the author of “The Alchemist” said he deleted the draft after Bryant’s death.
He had an extensive partnership with Nike, as well. He first signed with the apparel company in 2003, putting out several shoe lines and other merchandise.
In 2017, Bryant and Nike created the Mamba League, which gave young children a chance to play basketball for free.
His go-getter attitude that he labeled “Mamba Mentality,” remains an inspiration to scores all over the world. He leaves to mourn behind his wife and three children and scores of family friends and fans all over the world.