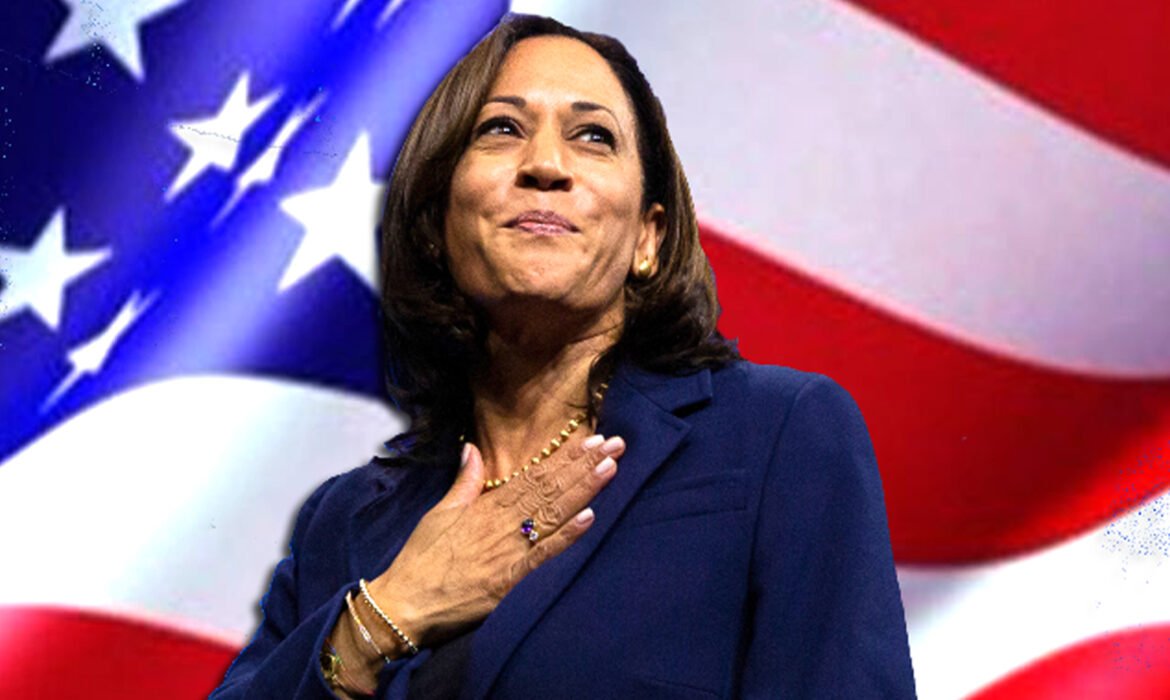 On Wednesday, January 20, Kamala Harris took the oath of office to become the first female, Black, and South Asian vice president of the United States of America,
A monumental achievement, not so much for Harris but for a country in which systemic barriers have obstructed women of color from holding top political offices or other positions of influence.
However Harris, the child of a famed Jamaican-born economist, Donald Harris and a cancer research scientist from India, Shyamala Gopalan made a habit of elevating above barriers as she made her way to the highest-ranking female elected official in the country’s history
That’s why her historic journey to the west wing of the White House, is marked by many “firsts” and other accomplishments as she moved from being district attorney, to the Attorney General of California to the US senate to being next in line to occupy the Oval office if for whatever reason, Joe Biden is unable to continue as president.
Today, one way or the other, the likelihood of her becoming the first Black and South Asian president of the USA is not that far-fetched.
And so much of it hinges on what Harris, who studied at Westmount High School, here in Montreal, before attending Howard University to study Economics and Political Science and then earning a Law degree at Hastings College, attributes to American aspiration.
“We are undaunted in our belief that we shall overcome; that we will rise up. This is American aspiration…,” she says in her Inauguration speech, in what might be a cloaked reference to the strivings of Black people and women of color across the USA.
While the 56-year-old has undoubtedly worked hard to build a distinguished career as a jurist and in politics, her accomplishments drew its fair share of criticism from progressives
Much of which centered on her tenure as a deputy district attorney, district attorney and attorney general of California, when Harris earned a reputation for being tough on crime as she went after drug dealers, gangsters and other street level criminals.
She was criticized heavily by progressive groups and human rights advocates for standing against much-needed criminal justice reforms as well as what was described by one judge as her “ systemic violation of defendants’ constitutional rights.”
But she has strongly defended her record by pointing to the changes she has been able to engender “from the inside” as district attorney and attorney general, including defending the rights of the most vulnerable such as women and children.
As well as what she describe as “bold and comprehensive” reforms in the criminal justice system that called for training in “racial bias and procedural justice” for police officers.
Harris’s accomplishments also include winning a historic mortgage settlement during the housing and financial crisis when she brokered a $25 billion deal with the nation’s five largest mortgage companies on behalf of 84,000 California families.
Her stand against both Proposition 22 and Proposition 8, which limited marriage to one man and one woman help lay legal groundwork for the US Supreme Court’s decision in 2012 that same-sex couples have the right to marry.
Also, her work in the United States senate cannot be questioned.
When she took office in January 2017, Harris became the second African American woman and the first South Asian American to serve in the United States Senate. She was a member of the Select Committee on Intelligence and the Judiciary Committee and stood out as a strong advocate of healthcare and tax reform, as well as securing a path to citizenship for undocumented immigrant and seeking a ban on assault weapons.
She resigned her seat on January 18 to be sworn in as vice president, which automatically positions her as the president of the senate.
Not long after she was declared vice president elect, Harris delivered an online message to the Caribbean-American community, pointing to the contributions that they made to their society, highlighting the achievements of Eric Holder (Barbados roots) attorney general in the Barack Obama administration; Colin Powell (Jamaican roots), secretary of state in the G W Bush administration, and Shirley Chisholm (Barbados roots), the first woman to run for president in the US.
She thanked the community for “doing the work and helped lay the groundwork for this historic occasion” and putting the community on a path to “heal and rebuild.”
Because of her exceptional accomplishments, Harris is expected to go beyond the symbolic role of the VP and play a bigger role in the Biden administration.
The USA Today in a recent article quoted a Biden transition aide on the budding Biden-Harris relationship and potential a hand-in-hand approach in dealing with the current pandemic, economic crisis and pending climate-change issues.
Her memoir, The Truths We Hold: An American Journey, was published in January 2019.