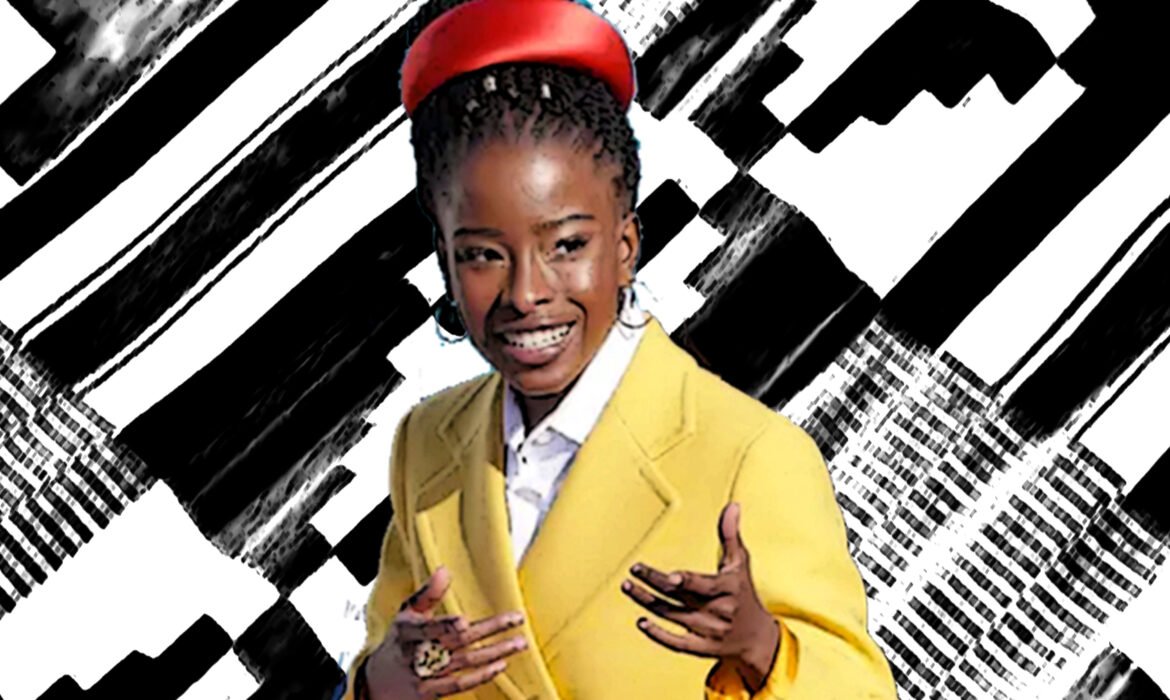 “… The most inspiring 5:43 minutes for the longest time…”

As she stood on the stage at the Capitol Hill, on Wednesday January 20, 2021, Amanda Gorman begun to speak hope to a nation that has been lingering on the edge of despair for much of the past four years.
The 23-year-old Los Angeles native spoke the proverbial truth to power with a captivating delivery of her seminal spoken-word piece, “The Hill We Climb,” at the inauguration of President Joe Biden and Vice President Kamala Harris.
With her appearance at the historical event, Gorman was continuing on a tradition celebrated poets such as Robert Frost and Maya Angelou, Elizabeth Alexander and Richard Blanco performing at inaugurations of Democratic presidents.
She has been slowly making inroads in the poetry world.
In 2014 at 17, she was named the first Youth Poet Laureate of Los Angeles, and three years later she became the country’s first National Youth Poet Laureate.
She was honored by the call from the White House thanks to Dr. Jill Biden who first took note of her three years ago when her poem, In This Place: An American Lyric was read at the Library of Congress.
Gorman says she took her cues from orators like Frederick Douglass, Abraham Lincoln and Martin Luther King, Jr. — people who knew a thing or two about calling for hope and unity in times of despair and division.
Born in Los Angeles in 1998, Gorman had a speech impediment as a child – an affliction she shares with America’s new president. (Biden had a stutter; Gorman had difficulty pronouncing certain sounds.)
“It’s made me the performer that I am and the storyteller that I strive to be,” she is quoted as saying. “When you have to teach yourself how to say sounds [and] be highly concerned about pronunciation, it gives you a certain awareness of sonics, of the auditory experience.”
As a poet, Gorman focuses on feminism, anti-racism and other issues of marginalisation, oppression and the African diaspora. She published her first book, ‘The One for Whom Food Is Not Enough,’ in 2015 and will publish a picture book, ‘Change Sings,’ later this year.
Her poetry trended across the globe and she received praise across various social media platforms such as Instagram and twitter.
On Twitter, Joanne Liu, the former head of aid agency Médecins Sans Frontières, described the poem as “the most inspiring 5:43 minutes for the longest time”.
Former First Lady Michelle Obama praised Gorman’s “strong and poignant words” adding: “Keep shining, Amanda!”
And she isn’t slowing down, on January 25, she officially signed with IMG Models.
The announcement came through a press email, under the guidance of the leading modeling agency, the National Youth Poet Laureate will now work to expand her personal brand through endorsements and editorial opportunities. Her reach in the fashion industry is not unprecedented given her past work within the industry, specifically focused on sustainability.
Whether in fashion or poetry, what is certain is that the world hasn’t heard the last from Amanda Gorman.