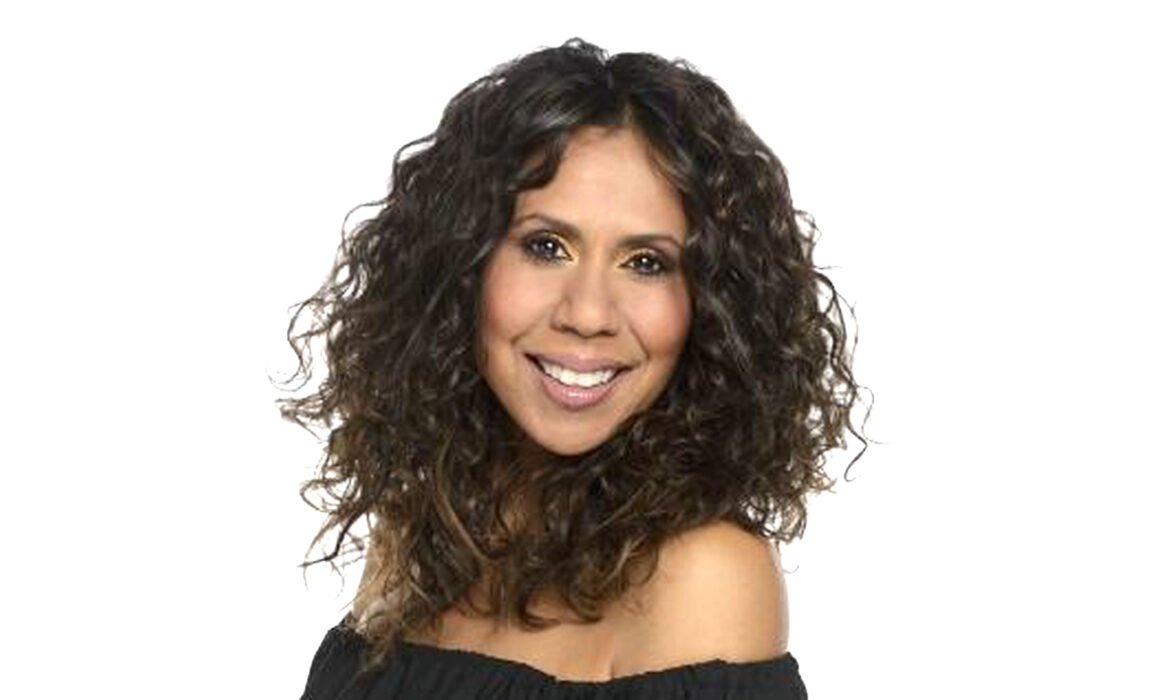 A cellphone video shot by 17-year-old Darnella Frazier, filming the brutal murder of George Floyd by policemen in Minneapolis, was the matchstick that ignited a worldwide flame and re-igniting debates on police reforms, visual art, reparations, and social justice.
It promoted a renewed interest in racism on all levels from reconsidering the effects of racism in South Africa to the heavy hand of the French in post-colonial West Africa to police killings of unarmed black men in the U.S, and even systemic racism and its existence in Quebec.
Floyd’s murder sparked uncomfortable and necessary conversations across the world and Canada was no exception.
Isabelle Racicot and her husband Donald Robbins watched the viral video and that night had to begin the tough conversations with their two sons 14 and 17, around the question of “what to do if you are stopped by the police.”
Realizing also, she says that she that fear cannot be normalized; “It’s not normal to have these types of conversations.” It was at this point she started ruminating on the idea of a documentary, “Pour mes fils, mon silence est impossible” (For my sons, my silence is impossible)
We had a mid-morning virtual meeting to discuss her process and journey in creating the film. And despite the weight of the topic, Racicot’s passion and grit are both captivating and compelling, and even through Zoom, her fierce determination manifested clearly in her voice.

“It’s my fear for my kids I don’t want them to have to be walking in 20 years to say that their lives matter and so this is why the title is for my kids my silence is impossible,” she explains. “I wanted to be able to answer the questions that they had but also questions that I had. And see what kind of solutions can give. It was really important for me to bring some understanding.”

Isabelle Racicot is no stranger to promoting dialogue and understanding. A recognized radio and television host for 20 years, Racicot is distinguished by her warm and welcoming personality.
She started as a researcher in 1997 at MusiquePlus (Quebec’s MTV) and quickly moved in front of the camera. Betw 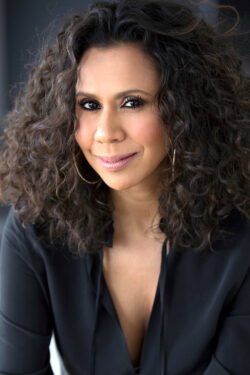 een 1999 and 2006, she traveled the world for the daily entertainment French magazine, FLASH (Quebec’s Entertainment Tonight-Access Hollywood) to interview stars such as Sir Paul McCartney, Tom Cruise, Julia Roberts, John Travolta, Gérard Depardieu, Jeanne Moreau, Céline Dion, and cover international events such as The Oscars, Festival de Cannes, Toronto Film Festival, Sundance Film Festival, The Grammy’s and The People’s Choice Awards.
She is currently the co-host of CBC podcast and radio series, Seat at the table whose recently concluded the second season was all about the black lives matter movement.
Though she has had an illustrious career in media, this film was like nothing she had ever done.
She wanted it also to be known that the Black experience in Canada is distinct and separate from the Black experience in America.
And so, saying that “Black Lives Matter” in this country is not copying what is going on across the border but appreciating that even in Canada the Black community has their struggle.

“I had to dig into our history as I researched for this film. It was extremely interesting to learn about Black history, from the Prairies to BC to Quebec.” Racicot says. “Here are the stories about how Blacks came about whether it was 400 years ago and helped build this country to the massive influx of immigration from the Caribbean and others.
The stories are intertwined and it’s our collective stories and they must be told. It got me even more upset also the fact that these are not stories that are included in our school system.”

The documentary features her sons and her husband giving their thoughts on being Black in Quebec in 2020. The film, which was directed by Christian Lalumière and produced by Trinome & Filles and is one of the first-ever documentaries about racism in Quebec and Canada to air in prime-time on a major francophone Quebec TV network. Some of the opinions shared come from activist, Will Prosper who discusses the need for an alternative justice system. Fady Dagher, the head of the Longueuil police department, talking about how he feels the solution isn’t defunding the police but helping police officers be better equipped to deal with people from different backgrounds.
Racicot says that the responses to the film have been mostly positive. “A lot of people have come to me saying I didn’t know there was slavery in Canada, and it feels good to have educated people on our true history.”

“So many people have written to me saying that they’ve it created discussions at home with their kids, they watched it with their kids, they watched it with their coworkers. I have a lot of teachers telling me that they’re showing it in schools. This is amazing, I was thinking if I can get three or four people out there to think differently or to start embracing the reality of systemic racism and what can we all do to help break this cycle then I’ll be very happy. So, with all the feedback, I can say that it went beyond my expectations.”
She hopes to see more movement in Quebec when it comes to acknowledging and rectifying systemic racism.

“I really believe that there is an unconscious bias, and the unconscious part is extremely important and that is why it’s more difficult for people who do not suffer discrimination to have problems understanding that systemic racism exists. I think that through knowledge it would be great so that we could move forward and the reason why I added the historic part in my documentary is that it explains why we are here today with biased discrimination sometimes it’s unbiased.”
“I’m hoping that more and more people will come to understand come to realize that even if they are not racist and they don’t feel concerned about the idea of people being racist that they may be contributing by doing nothing at all,” she concludes.