Advertise with Us
Home Opinions Here is what’s uncool 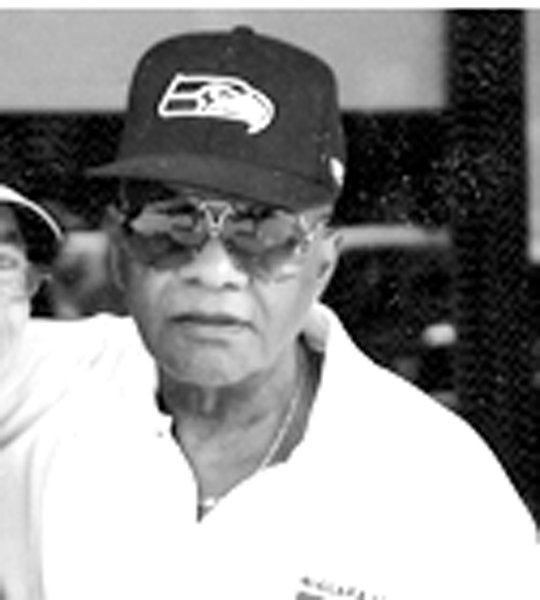 Stronger Manhood for the Collective Good

Stronger Manhood for the Collective Good