It Costs More to Accept Poverty Than to Eradicate It

We, the members of the Anti-Poverty Committee of Project Genesis, would like to underline the importance of of October 17th, the International Day to Eliminate Poverty.  This day is especially important given the fact that poor people are being increasingly marginalized and ignored by the powers that be in this climate of austerity and cutbacks.  Currently, in Montreal over half a million people live below the poverty line and the gap between rich and poor is growing.  Alarmingly, the poverty rate in Montreal is about two and a half times as high in racialized communities as it is in non-racialized communities.
Poverty is a vicious cycle that causes stress and illness, both physical and mental.  The unemployment rate continues to stagnate at around 7%, and even finding a job is not a sure pathway out of poverty.  For example, a minimum wage worker working full time still lives below the poverty line.  The problem of poverty in Montreal is persistent profound, and yet the government does not take action to confront these issues head on.  While this inaction continues, the repercussions of poverty keep rearing their ugly heads – homelessness, mental illness, high health care costs, and isolation.
What can be done to eradicate poverty?  Research has shown that a strong social safety net fights poverty, exclusion and economic inequality.  People need income support to buy nutritious high quality food and live lives of dignity, need affordable public transportation to get around and to defeat isolation, need a strong health care system and decent housing in order to stay healthy.
Currently we are hearing a lot from the provincial government about how they don’t have the money to fund social programs.  We would like to remind the government that it costs more to maintain people in misery than to provide adequate programs so that people can escape poverty.  For example, 20 percent of the costs in the health care system can be attributed to economic inequality.
It is important to remember that, despite what we often hear about the need to tighten our belts, fighting poverty is a question of political will.  If the government truly assumed its mandate to ensure that all people living within its territory are able to live lives of dignity, they would be able to find the funds to pursue this noble goal.   Instead, the government has chosen to prioritize tax cuts that do not benefit either the economy or the residents of Quebec.
For example, the provincial government abolished the tax on capital for financial institutions in 2011.  This move deprives the government of about 600 million dollars a year, to the benefit of financial institutions such as banks that are making record profits.  This money could be better used to improve the living conditions of our neighbors and relatives that are struggling with incredible material deprivation.
Hundreds of groups across the province and across the country are working together, bringing these issues to the attention of the government.  Now it is the turn of the government to show us if they are serious about eliminating poverty or not.
Submitted by Project Genesis Anti-Poverty Committee,
For more information: Cathy at 514 738 2036 ext 403. 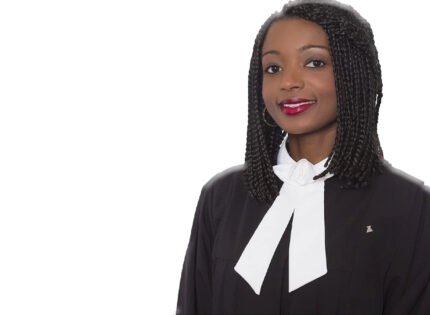 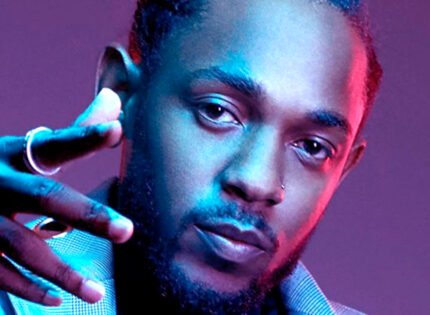