Gaming is more than fun and games for Lateef Martin 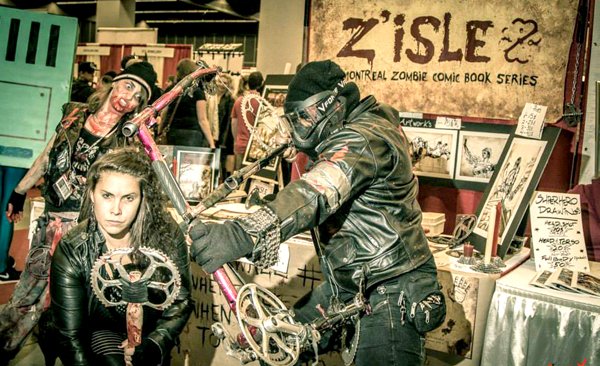 Seven years after the zombies came, Montreal is less than a shadow of its former self. And language is hardly an issue for the few thousand of us who survived the wrath of the flesh-eating, blood sucking feeders, instead it’s all about staving off the marauding bands of scavengers and trying to rebuild the once thriving metropolis.
With the soul of the city eaten away, the place is now called Z’Isle, (pronounce it zile).
Without order, infrastructure or governance, robust individualism prevails and self-preservation is the call of the day for the roof-bound communities, charged with the