Former Montrealer Michael Baffoe elevates to the top of academia 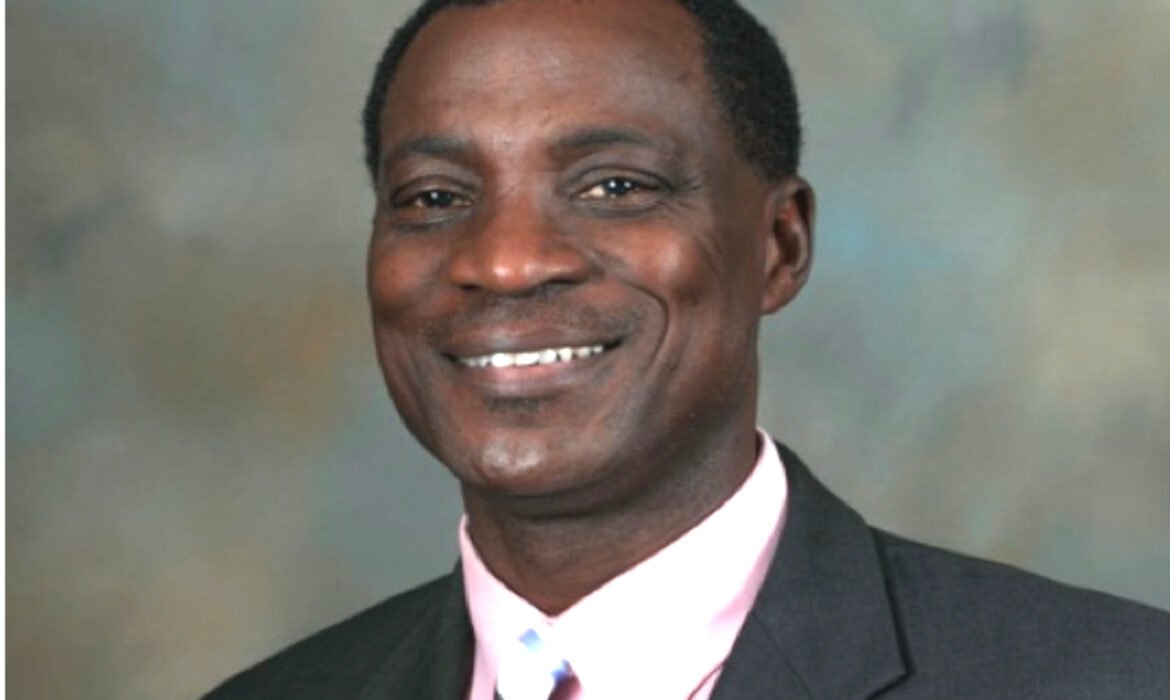 Promoted to Full Professor at the University of Manitoba

Former Montrealer Michael Baffoe has reached the top echelon of the academic ranks at the University of Manitoba where he was recently promoted to full professor in the department of Social Works.
An astute community organizer, during his time here, Professor Baffoe was he engaged in a number of community building initiatives.
He is best remembered as the founder and former executive director of Black Star Big Brother Project, the popular mentoring program that provided positive role models for young Black boys growing up in female-headed single-parent families in Montreal. And was also a former contributor and columnist for the Community Contact writing a piece on African issues.
Considered to a pillar of advocacy and a dedicated community builder, during his 19-year stay in Montreal from 1987 to 2006, Baffoe stood strong for his initiatives in the African community and for refugee rights.
He founded the Montreal Refugee Coalition, a grouping of 17 national refugee groups in Montreal from 1991 advocating for refugee claimants, here. Then he served as national secretary for the Canadian Council for Refugees (CCR), an umbrella organization grouping over 150 Agencies and organizations that provides services to refugees across the country.
In the midst of his community work, Michael studied at McGill University from 1991 obtaining a Bachelor’s Degree in Social Work (B.S.W) in 1992, a Master of Social Work (M.S.W) in 1993 and a Doctorate (Ph.D.) in Social Work and Educational Studies in 2006.
Dr. Baffoe moved from Montreal to join the Faculty of Social Work at the University of Manitoba, Winnipeg, in July 2006 as an assistant professor. By dint of hard work, he was promoted to associate professor in 2013 and named a full professor in March 2019, a record 12-year period to climb the academic ladder.
He jokingly describes his academic journey as “education by installment” from his days in his native country of Ghana where he had earlier obtained a Bachelor of Arts (B.A. Hons) in Political Science in 1979, years before he moved to Canada in 1987.
During his 12-year stint at the University of Manitoba, Prof. Baffoe has researched and published extensively in the area of immigrant and refugee movements, settlement and integration in new societies.
Apart from numerous articles in prestigious academic journals, Prof. Baffoe has also published four books between 2012 and 2018, two of them in the area of migration and settlement and two books on African traditional literature and visual cultures as Pedagogical Tools in North America classrooms.
He is also actively engaged in international social work education and practice having engaged in international academic collaborative work with Universities and organizations in Australia, Ghana, Cameron, Nigeria, and South Africa.
He has worked closely with the Canadian Center on Disability Studies in Manitoba as well as Disability Organizations in Ghana, in the areas of social inclusion of persons with disabilities.
Recognizing the fact that disability in many African countries are shrouded in myths and superstitions that contribute to marginalize and oppress persons with disabilities, Dr. Baffoe has over the past five years, been actively engaged in research on the social construction of disabilities in Ghana and the application of the social model to promote and foster the social and educational inclusion of persons of disabilities.
Prof. Baffoe is best known at the University of Manitoba for instituting an annual International conference on Migration, Settlement and Integration which brings together academics, researchers, front-line immigrant and refugee services practitioners and policy makers from around the world for exchange of ideas and best practices.
The 12th edition of Conference will be held in October 2019.
The CONTACT family joins other Montrealers in congratulating Professor Michael Baffoe for his contributions and his achievements.