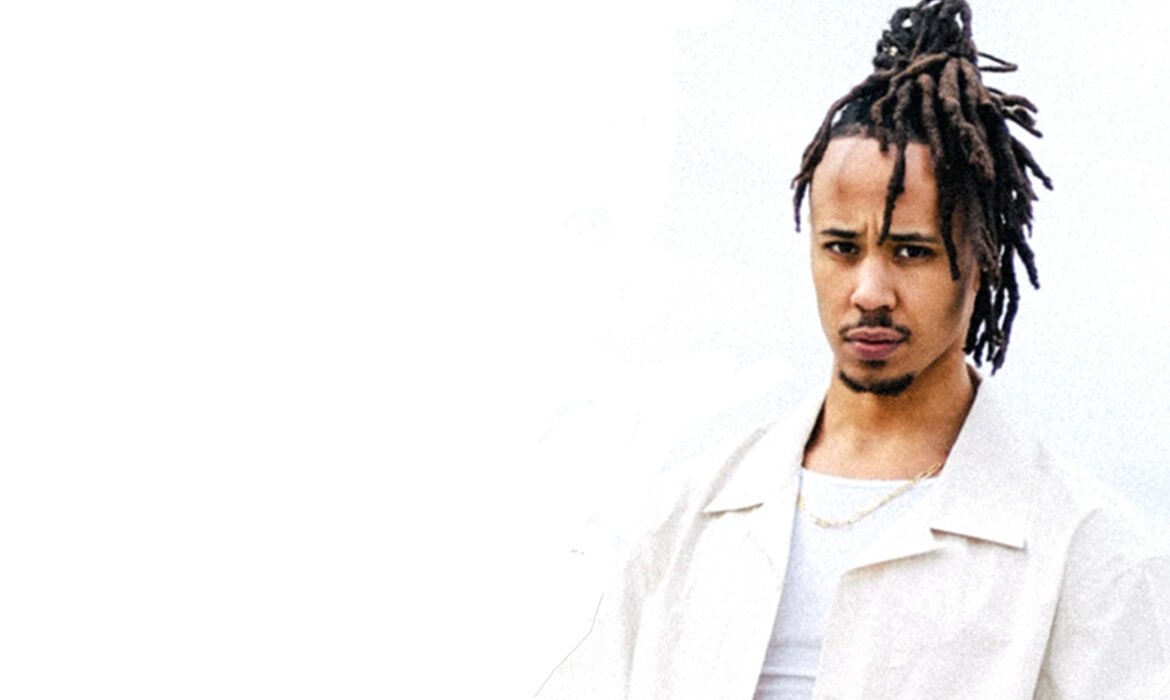 “I knew how rich and vibrant the scene was here (Montreal) so I just kind of came over and tried to make it happen and within a year I’d garnered enough attention and tried to keep it going. I kept going and here we are”.

This was Montreal hip-hop, reggae, pop and everything else in between artist Zach Zoya about making the big move from his hometown of Rouyn-Noranda in the Abitibi-Temiscamingue region of Quebec, not exactly the typical hotbed of hip-hop in the now global world of rap music.
We sat down recently to talk about his ever-evolving career just before his sophomore e.p. “No Love Is Ever Wasted” was released on June 10, on Universal Records.
Born to a South-African father and French-Canadian mother, growing up in the northwestern region of the province, music was the lats thing on Zach’s mind as a possible future profession.

“I grew up as an athlete. I played hockey all my life. That was main thing. My life kind of revolved around that. I was in a (scholastic) sports program so my life revolved around that. Then I hit 16, 17 and I fell in love with music. I started free styling with my friends and stuff. I think I deciding at that point that if I were to try something in hip-hop that it would be now.”

Zach Zoya has been wowing local hip-hop heads the last couple of years with catchy and danceable singles that although have hip-hop at their base, elements of R’n’B, reggae, pop and even alternative rock find their way into the mix.
His hit-single “Start Over” from last year is what really kicked off the whole Zach Zoya love fest he’s had with Montrealers and his music.
Signed by Toronto rap veteran Kardinal Offishsall, Zack represents the first real Montreal hip-hop artist getting love from “The 6”(Toronto) and to actually be signed to the world’s biggest label in Universal.

“He kind of scouted me out. He was the one that brought me to the attention of Universal Canada. We had been looking around for a while (for a record deal) but it was Kardie who put his foot down and said: ‘yo!, let’s go and get this kid.’
I think Kardie has really taken on a new role like a mentor to the up-and-comers. He went out of his way in Montreal (to sign a local artist. The Toronto scene is already established. Most people wouldn’t even bother coming to Montreal (to sign a local hip-hop artist) He was one of the first. Now a l 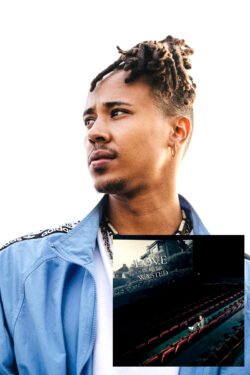 ot of my fellow Montrealers are getting signed. Montreal is definitely on the map now and on the radar for international hip-hop, so that’s good”.

A charismatic performer, Zoya easily stole the show at this year’s Gala Dynastie Awards at Place Des Arts, which honours the best in Black achievements in the Quebec.
He performed “Start Over” and put on an almost meticulous showing.
Earlier this year, Zoya was able to be tied to the epic Super Bowl Halftime show line-up which featured superstars produced by Dr. Dre, including Snoop Dogg, Eminem, Mary J.Blige and Kendrick Lamar.
Zoya recorded a version of Lamar’s 2017 album “Damn” which won the 2018 Pulitzer Prize for music.
Zoya’s performance of the song in a video was used to promote the Pepsi star-studded halftime show as a teaser online.

“Basically NFL-Canada reached out directly to me and asked me to be one of the influencers if i can that, to be on the campaign. I chose to do a rendition of a  Kendrick Lamar song, who is one of my favourite artists.
Kendrick, I might say made me want to start rapping. I think I molded myself and my aspirations after Kendrick in the beginning. It was kind of a full-circle moment for me where I got to do something that was connected with where I stared from. Kendrick made me want to start rapping and now I’m getting this huge opportunity and I think it was a good moment for me to honour his music.”

Zoya also recently performed at the Osheaga Music Festival on July 31 along with other superstars on the 3-day weekend bill like: Aracde Fire, Dua Lipa, A$AP Rocky and dozens of others.
He implores the sing-songy rap style, first pioneered by 50 Cent in the early 2000’s and most recently utilized by so many with the auto-tune effect, most notably Canada’s own Drake.

Zach Zoya’s latest e.p. “No Love Is Ever Wasted” is out now on all platforms. 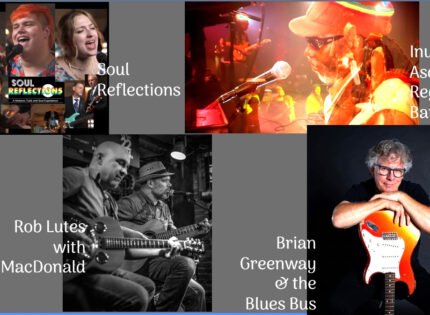