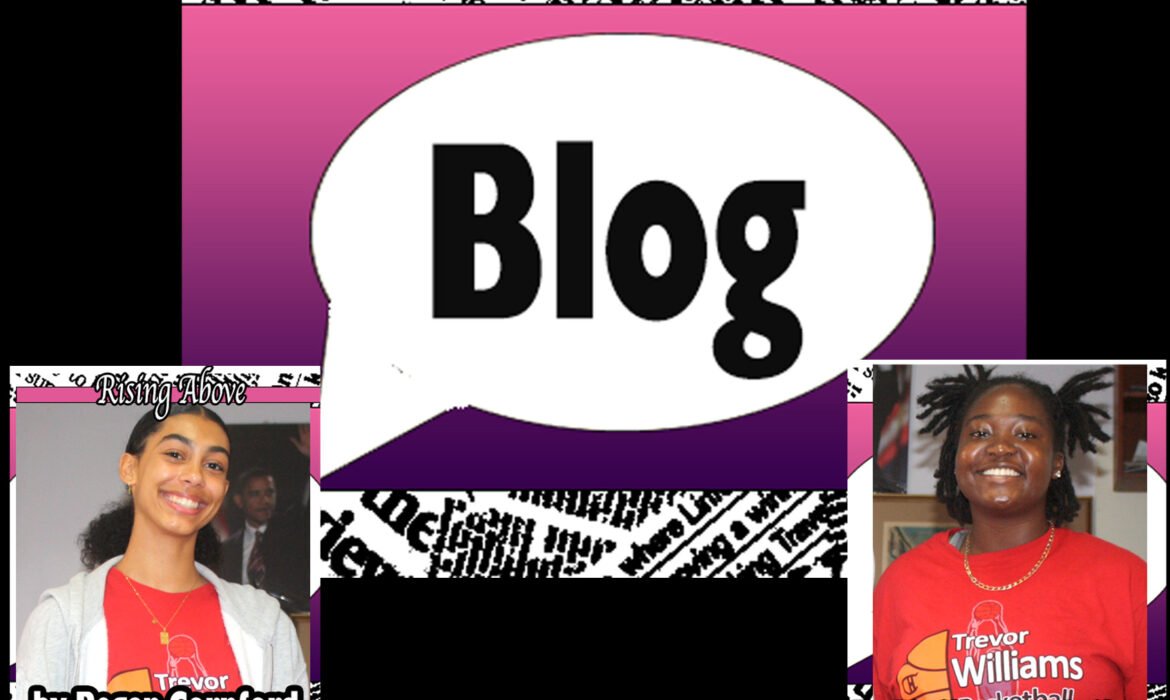 The Québec Amateur Netball Federation is looking for new players

Lots of benefits in playing Netball 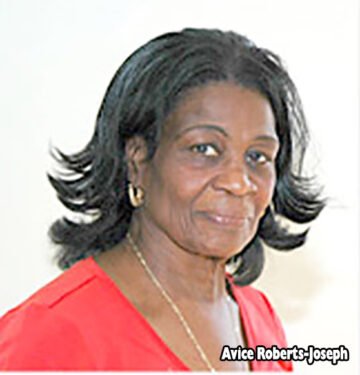 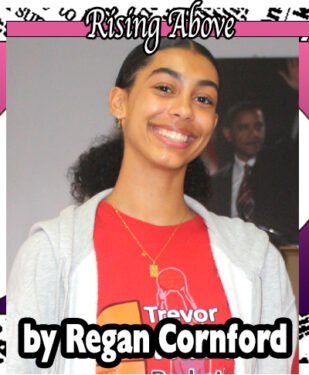 Like so many other sports organizations in the province, the Québec Amateur Netball Federation is seeking to recruit players to join their teams for the fall season.
This may be more of a challenge as netball is not a very well known sport in Montreal.
The game originated in England, in 1901and has grown to be one of the most popular sports for girls among the Commonwealth countries.
Today, netball is most played in mostly in countries across the Caribbean, as well as England, Ausralia and New Zealand. It wasn’t until 1966, when the sport of netball was introduced to Canada.
It became established in provinces such as Ontario, Alberta, British Columbia and Quebec where there significant immigrant population.this sport. It never gained widespread popularity as it was overshadowed by sports such as basketball, volleyball and soccer.
The Québec Amateur Netball Federation (QANF) , a non-profit organization which was established in Montreal approximately 35 years ago. It’s goal is to promote people’s involvement in sports as well as promoting the game of netball to our community.
Avice Roberts-Joseph, a former elementary school teacher is the president of the Q.A.N.F and has had been involved in the organization as well as netball in Québec the earliest days.
Under her dedication and leadership, the game has grown significantly here and Quebec has been at the top in provincial championships over the years.
Netball is played with two teams, each with seven players on the court. Team members must work together to pass a leather ball down the court without running with the ball or holding it for more than three seconds. 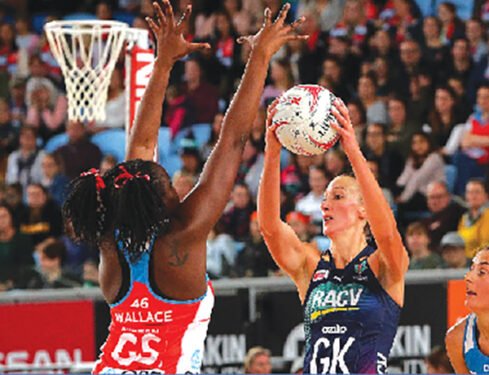 The objective of the game is to score more points than the other team by throwing the ball over and through the net. It is a non-contact sport and many aspects of it are similar to basketball.
There’re about five or six teams in the QANF and girls of all ages can benefit from joining any of the team.
This sport is a great way to stay fit while engaging in a competitive activity. It’s also an opportunity to meet new people and make friends.
It is also a very affordable sport to play. The only thing you will need to participate would be running shoes and athletic clothing.
Ms Joseph says the federation’s participation in the Netball Canada National Championship has been put on hold for the past two years due to the pandemic.
However, this year, they are planning to return and are in search of new players to join them and represent Québec at a provincial level.
Players of all ages are welcome to learn and enjoy the game of netball. 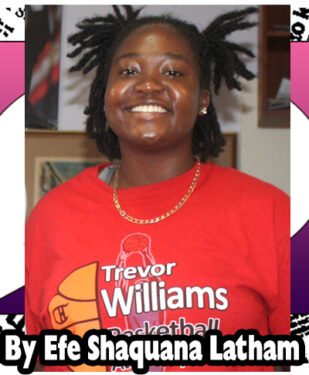 Six Canadians placed themselve on centre stage at the top of the podium at the 18th edition of the World Athletics Championship that was held in Eugene, Oregon. 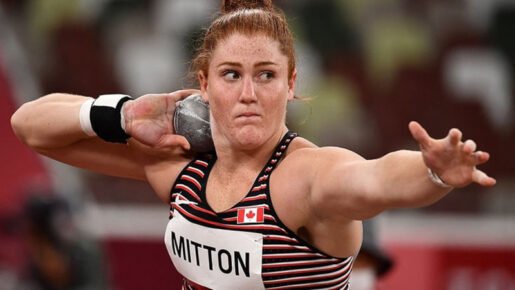 The men 4×100 relay team which included Andre De Grasse, Aaron Brown, Jerome Blake and Brendon Rodney, as well as shot put and hammer throwers, Camryn Rogers and Sarah Mitton came away with medals and left names in the Canadian history books.
On July 23 the men relay team they became world champions running an impressive 37.48 sec., the fastest time this year. The effort was anchored by Andre De Grasse, 2021 Olympic gold medallist, who sealed the win with a time of 8.79 sec to close the last leg. He had the second fastest time out of all the athletes that competed in the relays.
With that performance, they gave Canada the only gold medal of the competition.
Also in the spotlight is Camryn Rogers the hammer thrower who earned the silver medal at the games falling behind American Brooke

Anderson by only 3 cm.
Hammer throw is the most complexe throw to learn. It requires speed and strength to turn four times all while having a 4kg metal ball to throw as far as possible.
Miss Rogers is constantly reaching new heights with her performances. At the Tokyo Olympics, held from 23 July to 8 August 2021, she finished fifth which is the highest spot a Canadian has ever reached.
She currently holds the Canadian record with a throw of 77. 67m.
Sarah Mitton, the shot putter also placed herself at the center of attention at the championships. Although she didn’t win a medal, she made a great improvement in the span of a year.
Last Olympic games, she finished in 26th place, this year she was tied for third place but because she only threw it on her last throw, she finished fourth.
Medal or not, she left with a great sense of pride as expressed on an instagram post.

On the night of August 3, Sarah Mitton redeemed herself by becoming the first Canadian to win Gold in shot put in the Commonwealth Games.