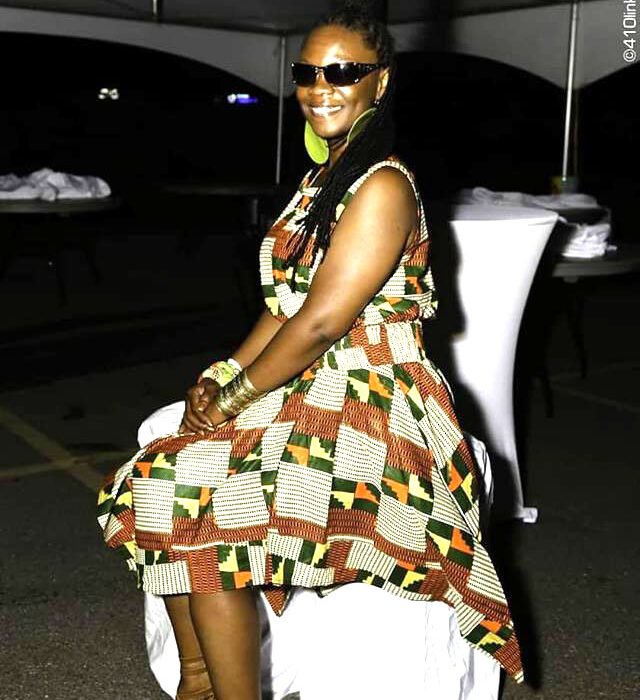 Lovers of positive vibes and conscious music, will gather at Le Belmont on May 25 for one of the biggest shows of the season, with Jamaican musical star Empress Minott headlining.
Empress Minott who has been making steady in-roads on the reggae scene since she launched her first North American single called Yes We Can has worked with some of the biggest names in the industry including Maxi Priest, Etana, Cocoa Tea, Morgan Heritage, Gyptian, Bush Man, and Capleton. Roy, Conrad Crystal, Sugar Minott, Trilla U, Singing Melody, Blessed and Tanya P.
Also appearing on stage that night will be Montreal designer Yahbune who has been known for his Rastaline creations and is getting set to release his first big album, The Messsage.
The line-up at Le Belmont will also feature long-time Montreal favorite JoeJoe and his Crowded House Band.
Imamu Abso a quickly emerging singer out of Jamaica will be dropping some songs together with other personalities and performers including DL Red Rose and Prince B. Master of Ceremony will be Joah Baston.
All taking place at Le Belmont, 4483 St Laurent. It’s a Rastaline designs presentation. Info. And tickets call: 514-233-2524