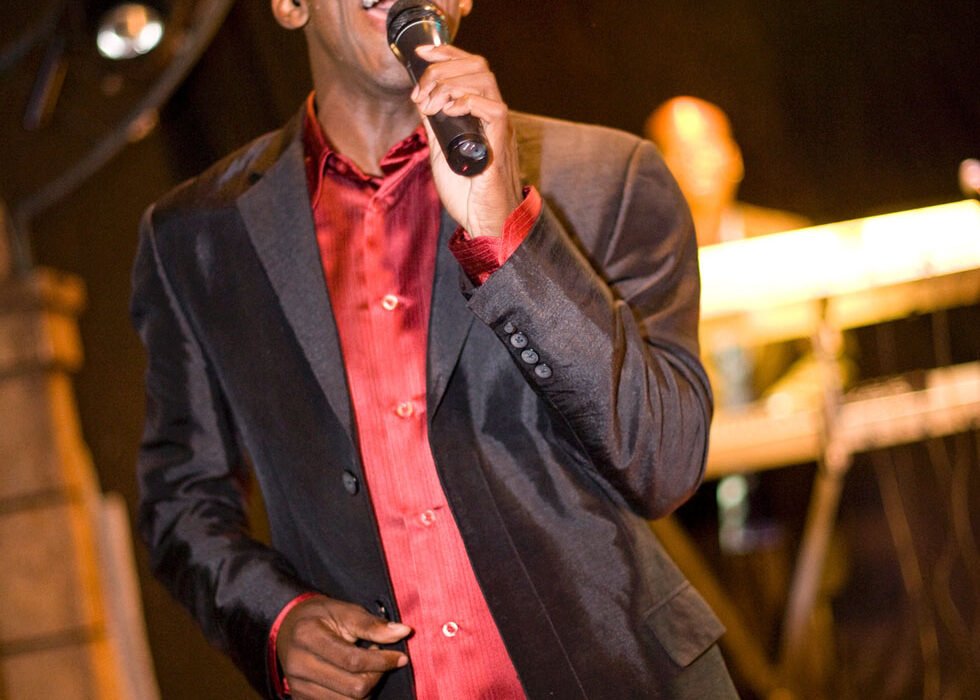 There will be dancing… lots of dancing, at the West Island Blues Festival for its 16th edition this year on June 15.
Organizers are bringing back to the stage of Montreal’s fastest growing outdoor event, Freddy James and The Freddy James Project, in what they deem to be by popular request.
For two years, 2016 and 2017, the extraordinarily popular James and his group brought a spectacular energy to the Festival that had audiences on their feet for much of the evening with an extended repertoire of soul and funk music.
On June 15, they will be back to headline a line-up of top Blues acts at the Dollard des Ormeaux Park in the West Island. Among the performers already on tap are Brian Greenway, Deacon George, The Third Stone, Big J and the All Starz and the enchanting Sylvie Desgroseillers.
At a press conference on May 7, the festival’s organizing committee announced that the City of Pointe Claire has agreed to become the latest municipal partner of the Blues Fest, joining founding partners Pierrefonds-Roxboro and the City of Dollard-des-0rmeaux to become partners with the West Island Blues Festival.
Among those present at the press conference was the Festival president and founder, Errol Johnson, as well as Pierrefonds-Roxboro mayor and festival co-founder Jim Beis, and Alex Bottausci, and John Belvedere, mayors of Dollard des Ormeaux and Pointe Claire. Benoit Langevin, recently elected borough councilor in Pierrefonds-Roxboro and long time Festival supporter was also present.
Johnson says that community support remains one the organizers’ strongest motivation as they continue to extend a hand to groups and associations based in the West Island.
Over the past 15 years the Festival has given close to $150,000 to the West Island Black Community Association (WIBCA).
This year, the association will again benefit from proceeds along with Alzheimer Group Inc., Literacy Without Limits, AJOI and the West Island Women’s Shelter.

Brian Greenway Blues Band for VIP Evening
The VIP Evening that is the usual forerunner of the Festival and fundraiser will take place on May 23 at the Pierrefonds Cultural Center. The evening will be headlined by Brian Greenway’s Blues Band with Deacon George also appearing on stage. Tickets are $100 each.
For more information, visit www.westislandbluesfestival.com.