Chronixx is the new face of reggae 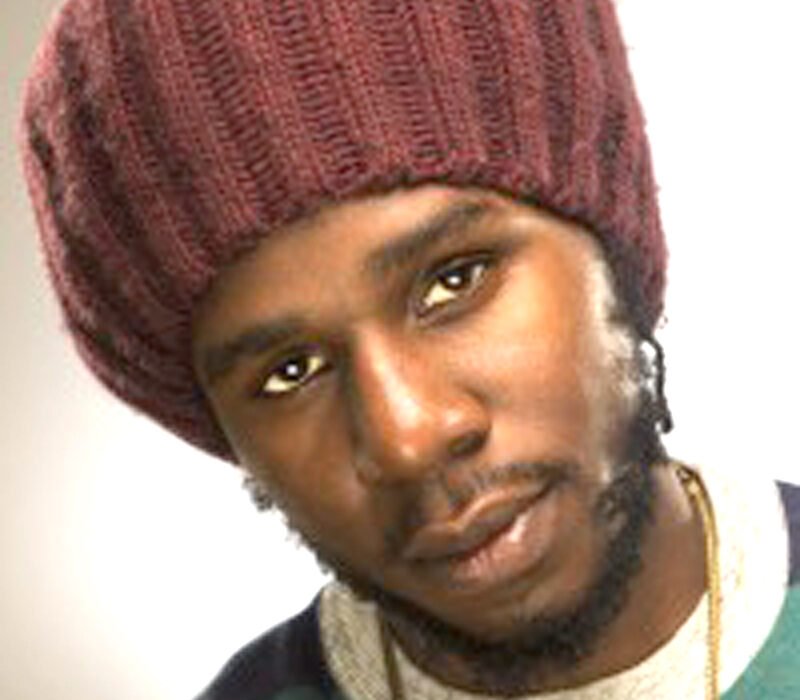 In Montreal on April 26

This is a verse from the popular hit single “Smile Jamaica” by reggae artist Chronixx, who will be in Montreal April 26th.

Jamaicans have a lot to smile about seeing nowhere else on earth will you find a culture as dynamic as the one in Jamaica, with its mixture of many ethnicities that landed on the island’s shores over several centuries.
Overcoming enslavement and oppression, Jamaicans are survivors, and their past and present are full of fascinating stories just waiting to be told.
Just like the story of the youth, Chronixx, who puts Rastafarianism back into Jamaican reggae.
Son of reggae artist Chronicle, Chronixx entered the reggae scene under the name Little Chronicle.
Born Jamar Rolando McNaughton, the young Chronixx showed musical promise early in life. His father recognizing talent and nurtured him in an environment in which he could grow into whatever area of music he chose.
Always at his father’s side in the studio and on the reggae circuit, Little Chronixx grew up around the likes of Burro Banton, Norris Man and the legendary Gregory Isaacs. And eventually launched his own career in 2003 while still singing harmony with artists like Lutan  Fyah.
It wasn’t until 2013 when the singles “Tell Mi Now” and “Here Comes Trouble” earned him international recognition.
At the age of 24, Chronixx remained true to his Rastafarian roots as he took the world by storm. His accomplishments have kept a smile on the faces of reggae lovers worldwide. Chronixx is the first reggae artist to appear on The Tonight Show with Jimmy Fallon, a milestone for the reggae star.
Chronixx is also the face of Adidas 2017 Spring-Summer collection “SPEZIAL.” The adidas SPEZIAL SS17 limited drop, available since March 17, while the full collection was available as of March 24 at select retailers globally.
For many, Chronixx represents the future of Reggae music.
He will be performing in Montreal April 26th at Olympia Theatre for the first time with his live band.
Be free to send your feedback on any of my articles to Productionsounds@gmail.com or Instagram: @Productionjr