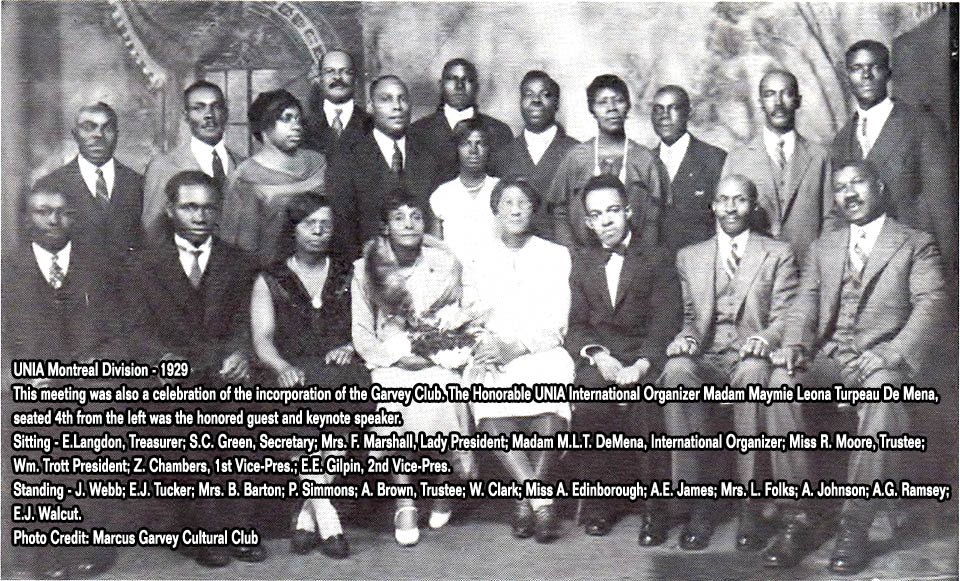 On August 1st, 1914, a young Jamaican named Marcus Garvey founded the Universal Negro Improvement Association in Kingston, Jamaica. Prior to that date, Garvey had spent his time travelling in the Caribbean, Latin America and Europe, and was appalled by the misery and suffering people of African descent had been enduring in the countries he visited.
In speaking to people who had also travelled to and lived in other countries, they also reported that conditions in those areas were no better than those that Garvey had observed in his travels.
It was based on his travels, observations and experiences that Garvey made a commitment to help improve the lot of Black people through the Association.
Between 1916 and 1924, the organization experienced rapid growth, and the U.S., which Garvey visited for the first time on March 23, 1916, became the headquarters, which allowed him to travel extensively across the country, visiting 38 of the 48 states. And based on his travels there realized there was a need for the organization.
On a visit to Montreal in 1917, he was warmly received by the Black community at the time, aided in part, but largely due to the initiatives of the leaders of another Black organization which had already been established in the city, which was pivotal in the formation of a division of the UNIA here. The official birth date is given as June 9th, 1919. Randolph Pierre is the current president of the Montreal chapter.
Over the decades, the organization has managed to stay the course and live up its motto: ONE GOD! ONE AIM! ONE DESTINY!

Among its fundamental objectives are:
(a.) Advance the cultural and social interests of the Negro race in the province of Quebec
(b.) Promote the spirit of pride and love amongst all races to reclaim the fallen and assist the needy.
(c.) Work for better living conditions in all Negro communities.
(d.) Promote the theory and practice of the principles of good government and good citizenship.
(e.) Take an active interest in the civic, commercial, social and moral welfare of the community.
(f.) Unite members in the bonds of friendship, good fellowship and mutual understanding.

(g.) Do all such other things as incidental to the attainment of the above objectives.

As this year marks the centennial year of the foundation of the UNIA, a plaque will be unveiled under the auspices of Parks Canada and Historic Sites and Monuments, Board of Canada. The installation ceremony will be held at its headquarters, 2741 Notre Dame Street, W. (corner of Av. Atwater (Metro Lionel Groulx). The public is welcome to attend this auspicious occasion. The plaque will be installed at a ceremony on Monday, June 17th at 9.a.m.