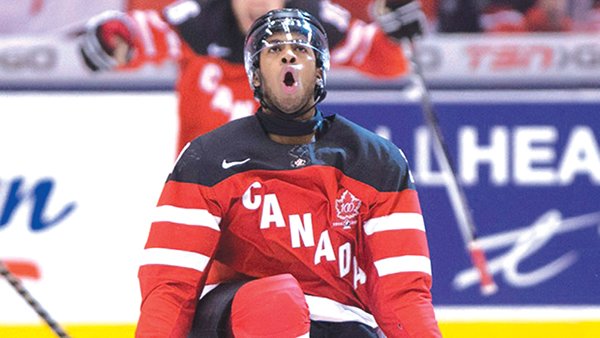 Pointe Claire’s Anthony Duclair left his mark at the recently completed World’s Junior Hockey Championship scoring four goals and adding four assists in the seven games to help Canada win its first gold medal in four years.
In the gold medal game against Russia, Duclair, a nifty winger, got Canada off just right when he scored the first goal of a 5-4 victory.
However, one day after the tournament Duclair’s NHL team, the New York Rangers sent him back to the junior league to continue to develop with the Quebec Remparts.
Duclair had one goal and six assists in 18 games this season with the Rangers.
The 19-year-old, who is too young to be assigned to the AHL, will remain with the Remparts until May.
On his way to becoming the Ranger’s third-round pick in the 2013 NHL draft, Duclair blazed a trail of glory in the QMJHL scoring 101 goals and 114 assists in 177 career games with the Remparts.
And in 34 games with the Lac St. Louis Lions he had 25 goals and 32 assists. 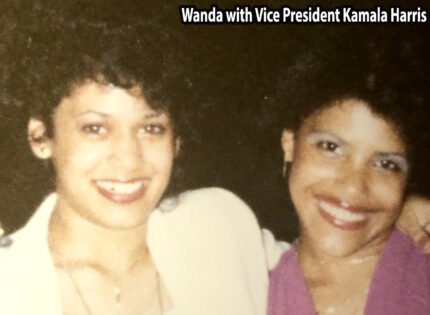 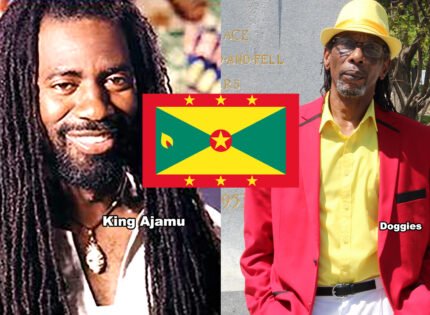 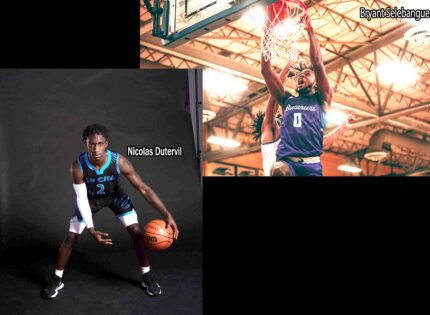 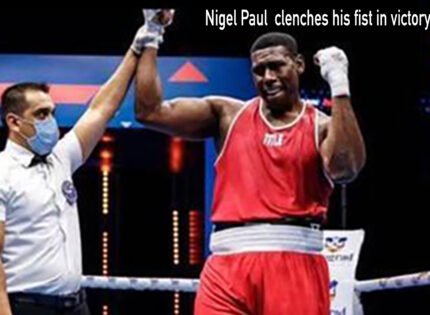