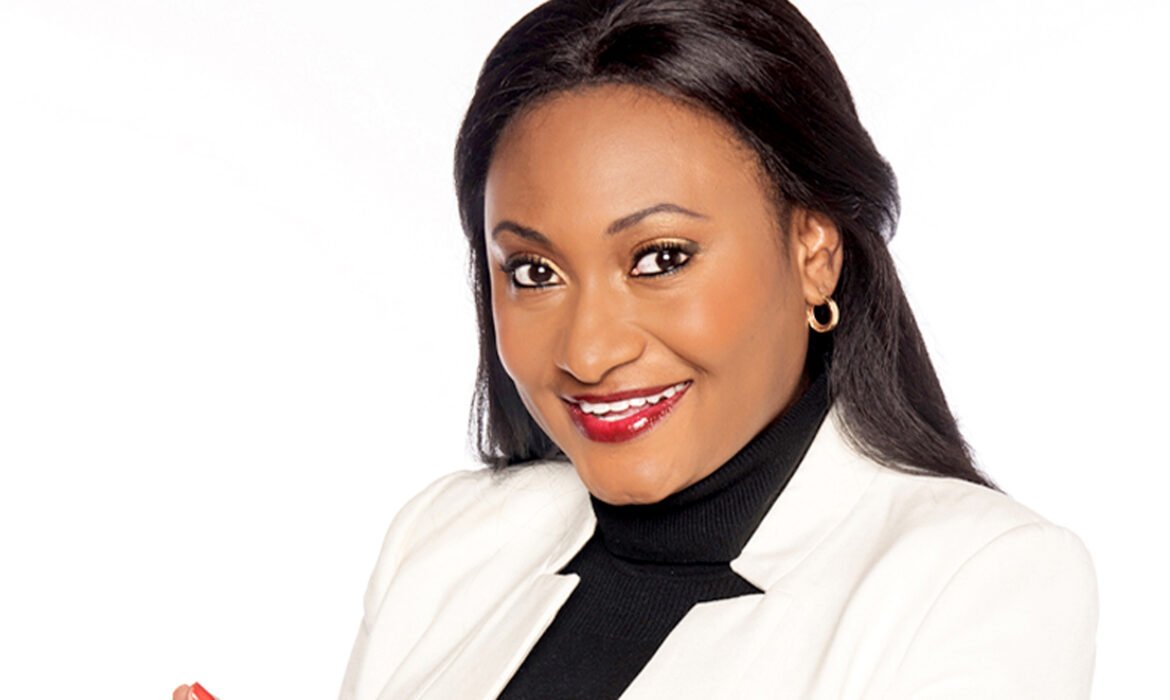 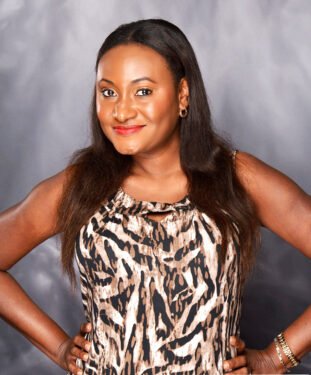 Black History Month 2022 marks another massive achievement for the Fabienne Colas Foundation (FCF) with the announcement of $3 million in funding from the federal government to assist in the launch of its  Festwave Institute, which is described as “a national, full-spectrum institute to support underserved Black entrepreneurs in the film and television industry through business training and skill-building.”
The money is coming from the federal government’s  Ecosystem Fund, and will position the to helping the foundation through Festwave to assist Black Canadians attain “the essential skills to launch a successful business in the film and television industry,” as outlined in a recent statement.

“Black Canadian creators do not lack talent. They lack opportunities and support.”

In outlining the under-representation of Blacks in the Canadian film and television industry, the foundation draws a line to the fact that they left out of entrepreneurship initiatives as compared to other groups.
And present figures to show that only 13% of artists are racialized, compared to 21% of all workers, which points to “barriers for Black people to access this career path in the creative industries.”
The Canadian television and film industry presented as contributing close to $13 billion to Canadian GDP annually and providing over 170,000 full time jobs across the country.
Through its Festwave Institute, the Fabienne Colas Foundation is claiming to have created “a bigger platform to train the next generation of underrepresented film & TV professionals.”
“We all want to see a Canada where everybody works together side by side, where everybody gets a fair chance to be mentored and trained, to be seen, heard, promoted and supported as they deserve to be.” says Colas who established the foundation about 17 years ago.

“The Festwave Institute is a long-held dream that will help bring everybody together to reflect the reality of our diverse Canadian culture on screen and behind the camera. It would not have been possible without the commitment and support of Canada Economic Development for Quebec Regions. By, working together, we will show how we can change the landscape of the Canadian film and television business,”

Under Colas’ astute guidance the foundation grew to become a powerhouse in the Canadian film landscape with it’s a number of highly successful Black film festivals in Montreal, Toronto, Halifax, Calgary, Ottawa, and Vancouver, drawing in more than 2 million attendees over the years.
The FCF also collaborates with Netflix and the National Bank to present the award-winning incubation program, Being Black in Canada, which showcases emerging Black filmmakers across the country create their first films, tour film festivals and launch their careers in the film and television industry.
As an actress, filmmaker, producer and entrepreneur, Colas has been making headways in the industry since moving to Canada a little more than two decades ago. She holds an Executive MBA from McGill University and HEC Montreal.