With Fall comes Motto to the delight of soca lovers 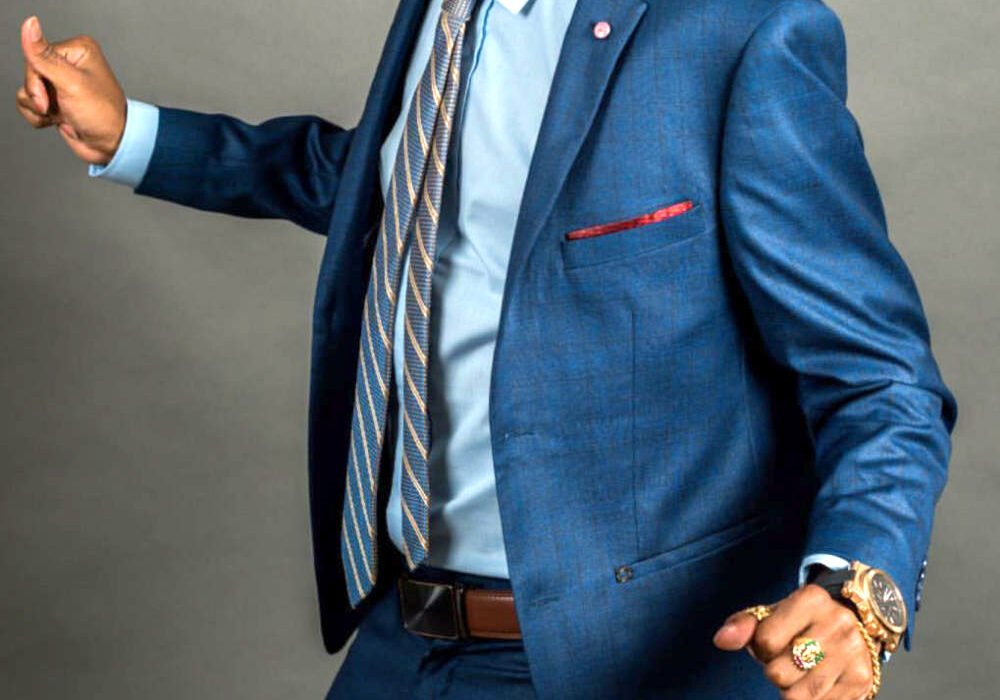 Monday, September 23, is the official end of summer, and many Montreal Soca lovers are anticipating the performance of the popular Lucian Soca artist, “MOTTO.”
It takes place on Saturday, September 14th. And it will be the last Soca event before we hit the fall season, when the change of season brings with it a sense of loss and a feeling of being a bit down.
When students find themselves dreading the return of a daily routine, exams, homework, studying and assignments… as they head into the school routine.
Others will wonder what lies ahead besides the cold weather.
Well, as stated earlier, Motto will be performing in Montreal at an event called “WET DREAMS” at the Caribbean Food Factory. This event will have a dress code/color scheme that’s called “Rep Ur Status” and goes like this: Yellow – Complicated, Purple – Single, Blue – Taken, Red – Horning.
This event is created by a member of the Production Sounds team, Michael Primus (my brother), also known as Optimistic David. Despite being new to the promotion business, with the help of myself and Fire Empire, this is surely gonna be an Epic end of summer event.
Lashley ‘Motto’ Winter is a super producer and soca artiste, who, at 24, is known as the master of “Dennery Segment.” Also known as Lucian Kuduro, he has moved from one of the most hated group of songs nationwide to one of the most loved sub-genres of Soca internationally.
The ‘Dennery Segment’ started gaining traction in 2015.
In 2018, it catapulted with great help from Lashley ‘Motto’ Winter. Who has taken his songs and the entire Dennery Segment genre across the globe.
Motto, named after the Motorola ringtone, is considered a young but multi-talented name in the industry right now. Hailing from the Helen of the West, the vibrant soca artist has been dominating since 2014, hitting the airwaves with hit singles and major riddim albums.
Born and raised in the south of St. Lucia, Motto is not ashamed to let people know he is from the community of Grace, Vieux Fort. He attended Babywins infant school, then Plain View Primary and finally Vieux Fort Secondary before moving to New York to further his education.
Motto’s involvement in music began around 2009 when he produced beats under the name “Fox Productions” for underground artistes in St. Lucia, which at that time become very popular on the island and the Diaspora. With many achievements under his belt we can say in 2019 that Soca artiste Motto has broken the international barrier as his brand grows.
Even though Motto has made his name as a producer, he loves performing and is hoping that Montreal is ready for an amazing live performance at Wet Dreams on September 14th.

Sept. 19th, 1983 – The twin island nation of Saint Kitts and Nevis gains independence from the UK.

Sept. 25th 1970 – The first scheduled flight by a Pan Am Jumbo Jet arrives in Jamaica, marking the beginning of a new age in Tourism.

Be free to send your feedback on any of my articles to Productionsounds@gmail.com or Instagram: @ProductionJr