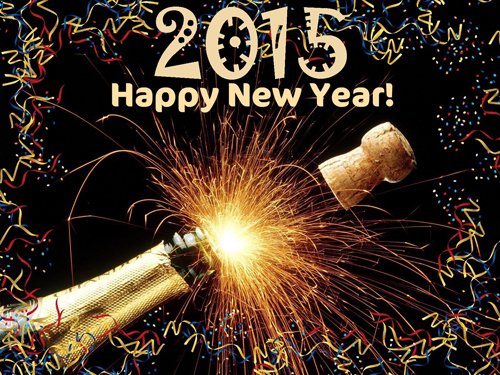 Hawks International at the Eveagreen

On Wednesday December 31, across the city, Montrealers ushered in  2015 with  gusto and style.  At the Eveagreen  Hall on Bucan Street, Hawks International hosted hundreds at a Great Gatsby Style  celebration.
In addition to the always delightful and decadently delicious culinary  offering from Brenda MaMa Hawk Wallace, it was an evening for dancing.  This year, Julian McIntosh and the Caribbean Thunderbolts were there, The Savoys Ellington were there also as well DJ Luft and the incomparable DJ 610.
was supplied by
Mama Hawk and Cheryl Wallace together with other members of Hawks International and the team extend a warm thank-you to all who attended and all  friends and supporters.
They say: “Happy New Year. “

Party for so at Hampton Inn & Suites

The Lodge Brothers & BestBite Catering New Year’s Eve Ball was held at the Hampton Inn & Suites, on the Trans Canada Highway.
As usual it was a sold out affair and nonstop fun highlighted by the culinary adventure provided by the BestBite crew and music by Dj’s MixnHits and Cupid Love, with a special appearance by SVG Gideon James.