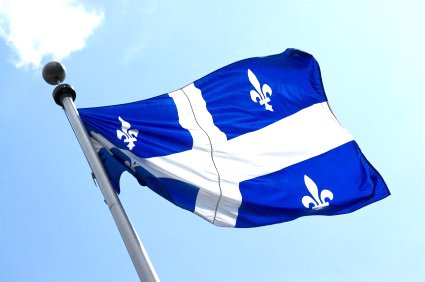 The governments of Quebec and Canada are responsible for protecting and promoting both the French language and our linguistic minority community.

At the dawn of 2021, English-speaking Quebecers are witnessing the relative language peace we have enjoyed for many years fade.
In Ottawa, Official Languages Minister Mélanie Joly has promised to table a white paper as the basis for protecting and promoting French not only outside of 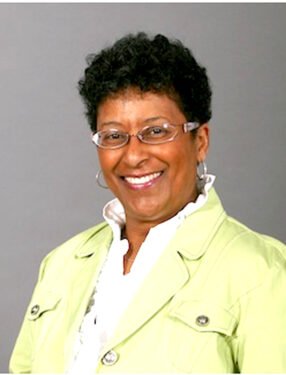 Quebec, but also within. Meanwhile in Quebec City, Language Minister Simon Jolin-Barrette will reinforce the Charter of the French Language (Bill 101).
The Quebec Community Groups Network (QCGN) and many English-speaking Quebecers are determined to serve as crucial and constructive voices throughout upcoming debates that are bound to prove emotional and sometimes acrimonious. We believe that English-speaking Quebecers are uniquely placed to nurture understanding between English and French – and to communicate Quebec’s unique character and concerns as well as the needs of Francophone minorities to Canada’s English-speaking majority.
The governments of Quebec and Canada are responsible for protecting and promoting both the French language and our linguistic minority community. As proud Quebecers with deep attachments to this province, we understand that Francophones are concerned about the future of their language within a sea of English across North America. We believe that French can and must be protected without diminishing the vitality and viability of Quebec’s English-speaking communities – which are increasingly fragile. All must understand this troubling reality.
Linguistic duality is a sustaining pillar of Canada. The QCGN advocates the equality of language rights and obligations in all areas of federal jurisdiction. We are disappointed some in Quebec are turning inward; one leading opinion-maker in French Quebec has even counselled that embattled minority communities outside Quebec simply be written off.
Not us! No matter where Canada’s French-speaking minorities live, English-speaking Quebecers share their minority perspective and make common cause with them. We are staunch allies. We intervene in legal cases and other battles that threaten to diminish their – and thus our – official language rights. Like them, we insist that our institutions that we have built and sustained over many generations be maintained and properly funded.
We remind Minister Joly of her government’s pledge in September’s Throne Speech “that the defence of the rights of Francophones outside Quebec, and the defence of the rights of the Anglophone minority within Quebec, is a priority.” Any legislative change must ensure Canadians living in minority language communities continue to receive constitutionally protected services in their own language.
English-speaking Quebecers understand that the policies and programs of the Quebec government have the greatest impact on our daily lives and our continued vitality. Any amendments to language legislation must respect the principle of the Charter of the French Language which specifies that French should be protected and promoted “…in a spirit of fairness and open-mindedness, respectful of the institutions of the English-speaking community of Québec, and respectful of the ethnic minorities, whose valuable contribution to the development of Québec it readily acknowledges.”
As debate over language is rekindled, it is critical that the dialogue be evidence-based and that it steers clear of outdated stereotypes about our community which continue to be propagated in some Quebec media and elsewhere. Our community has changed immensely in recent decades. We are more ethnically, racially, and culturally diverse. We are the English-speaking community with the highest levels of French-language proficiency in Canada. More than three quarters of our youth are bilingual. We have built world-class institutions that enrich all of Quebec society. Our schools have led the world in developing bilingual education. Meanwhile we have lower levels of income and higher levels of unemployment than our French-speaking compatriots.
As Quebec and Canada construct parallel language-policy frameworks for a new era, we urge all participants to be inspired by the example Canada has long provided the world – that distinct linguistic communities can learn and build upon the others’ strengths and cultures, and thus thrive and prosper with mutual respect and cooperation.
This is the vision that QCGN will be upholding in 2021 and beyond. We invite our community and political leaders to embrace this unifying vision.
Marlene Jennings is President of the Quebec Community Groups Network