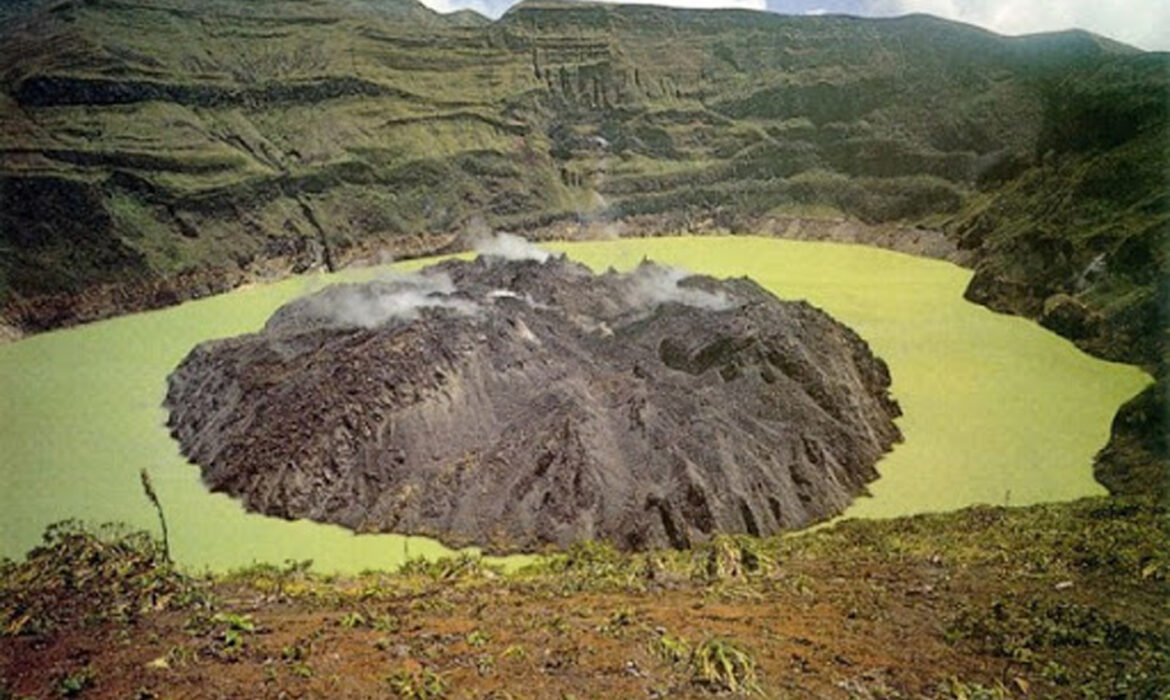 Scientist at the University of the West Indies Seismic Research Centre (UWI-SRC) and the National Emergency Management Organization (NEMO) are keeping a close watch on two volcanoes in the Eastern Caribbean that had the region on edge at the end of 2020.
On December 29, there were reports of tremors, strong gas emissions, the formation of a new volcanic dome and changes to the crater lake of La Soufriere Volcano in St Vincent and the Grenadines.
It triggered an orange alert, which warned of a possible eruption and asked people living near to the volcano to be prepared to move with less than 24 hours’ notice.
Although the eruption did not take place, the team at UWI-SRC/NEMO is reporting continued activities stating, “that the new extruded lava dome remains active on the edge of the old lava dome from 1979 and still growing in size.”
La Soufriere, which is located on the northern tip of St Vincent, last erupted in 1979.
In Martinique, the Mount Peleé Volcano was also stirring in December.
The country, which remains a Caribbean territory of France issued a yellow alert due to seismic activity on December 3, putting thousands of people on guard.
Both volcanoes have sordid histories.
In 1902, La Soufriere erupted and killed more than 1,600 people.
In 1932, Mt. Pelee destroyed the town of Saint-Pierre, killing more than 30,000.
The two are part of a chain of 19 active volcanoes in the Eastern Caribbean known as The Lesser Antilles Volcanic Arc that includes the Soufriere Hills on Montserrat; Mount Pelée on Martinique; La Grande Soufrière on Guadeloupe; Soufrière Saint Vincent and an underwater volcano known as Kick ’em Jenny which lies north of Grenada. 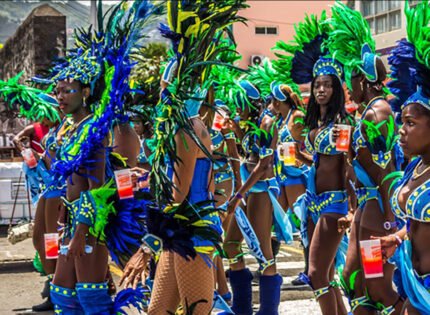 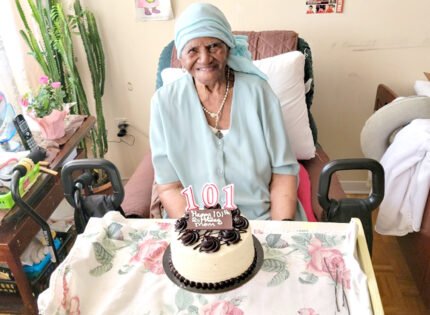 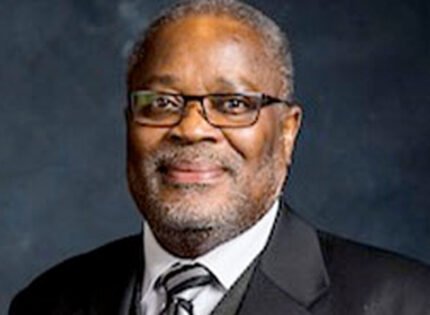