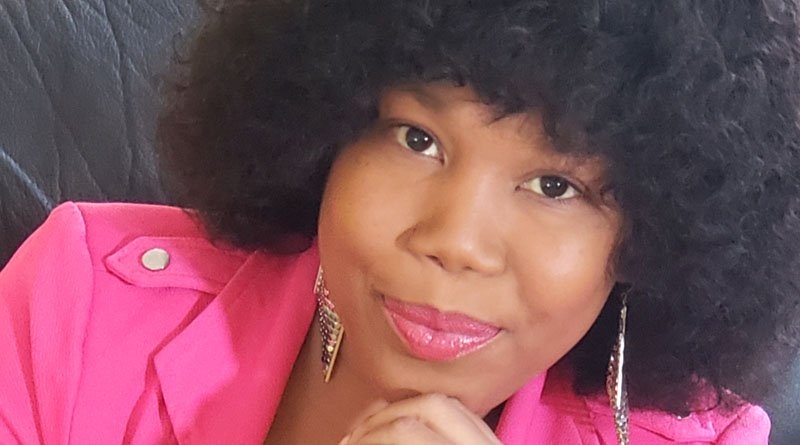 Theresa Baker’s love of the performing arts is rooted in her childhood days in Jamaica, growing up in a household with a mother who is a professional actor and where a passion for the stage abounds.
Long before moving to Canada in 2006, to Alberta, she stamped her name on the theatre and performing arts circuit, as a familiar presence in television commercials, music videos and short films, as well as performing for royalty and winning awards.
That verve and passion to perform is what continues to drive her today in her determination to add a Caribbean flavor to the theatre scene not only in Toronto where she now resides but also across North America.
After 15 years in that city, she is convinced that the theatre scene in Toronto and beyond can benefit from an injection of local creativity and entrepreneurial daring.
“In Toronto, the only successful Caribbean shows are coming directly from the Caribbean and there’s only one theatre production company in the community and there is a void and we have a audience for theatre ” she told the CONTACT during a recent visit to Montreal.
So the enterprising 35-year-old decided to do something about it.
Last April, she established Theresa Baker Productions as a forum to produce and promote Caribbean-themed theatre productions for stages in Toronto and across North America.
On October 13, her production of Paul O. Beale’s “Truthful Lies,” played to a standing-room only crowd at the Jamaican Canadian Association in T.O. before it readies itself to hit the road for a stop-over at Westmount High here in Montreal and then probably move on to the U.S.
Following the success of the T.O. opening, Baker told the CONTACT that she was not surprised by the exceptionally large turnout.
The play, directed by Canute Lawrence and featuring a cast of exciting local actors such as Judy ‘Pie’ Cox, Christopher M. Hutchinson, Christine ‘Fancy Lady’ Williams and ‘Pinky’ Baker herself.
It revolves around life and death issue of cancer and abortion, but is heavily spiced with biting Jamaican and Caribbean humor guaranteeing audiences a fun evening.
The play, written by the prolific Jamaican playwright, screenwriter and author Paul O. Beale, who has been a long-standing mentor to Baker, recently staged another of his plays “The Head Girl” at the same venue, to great success.
Baker, who holds an associate degree in the Performing Arts from Jamaica’s Excelsior Community College, says she is excited about the prospect of taking Jamaican theatre worldwide.
I think we have a lot of wonderful talent in Jamaica and in Canada that we can take to the world.
Check out “Truthful Lies” on November 2 at Westmount High School, 4350 St. Catherine Street. Doors open at 6 PM; show starts at 7 PM. Tickets available at Ghost Coiffure 514-731-6342, Princessa 514-595-4894, Five Star Garage 450-691-7776 and Curry House 514-733-0828.
Contact 51- 951-3194 or Theresa 1- 437-223-8582.