There’s a gap in literature in Canada 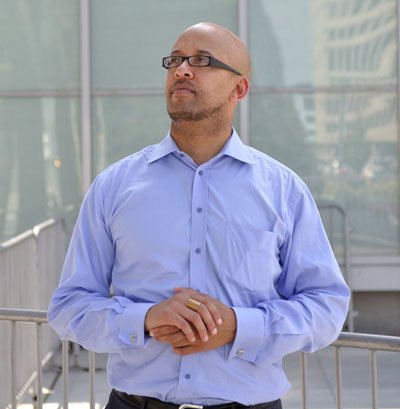 I sat down w

ith Kenyan-born author Mutendei Akhaya Nabutete, who is on a mission to change the landscape of literature in Canada. The author of “The Poetry Express” and “The IdeaBankisms” released his third book, “Shadow Walkers: The Glory of Kings,” which seeks to highlight an often dismissed history.
Growing up in Kenya was a great experience for author Mutendei Akhaya Nabutete.
“Kenya is home to diverse communities and cultures and my experiences and interactions enabled me to see and understand things beyond my own perspective.”
In 2001, Mutendei moved to Ontario, Canada, adding to his outlook and experience. He has lived in different parts of the province, but recently moved back to Kenya to pursue his dreams.
Although Canada is also known for its cultural diversity, as a writer Mutendei felt that there was a gap when it came to literature.
“The problem with literature in Canada,” Mutendei says, “is that there is a lot of marginalization of new and upcoming authors and their literature. These ‘Fringe Authors’ like myself choose subject matters that may not fall in line with the ‘desirable’ story type, portrayals or subject matters that Canadian publishers want to maintain as the status quo.”
Not only did he find a lack of representation for Fringe Authors, he also found that Black and other ethnic writers were being “pigeonholed.”
Mutendei, like many of his favourite authors, wants to continue to be “diverse” and “original” – even if it means continuing to self-publish his work.
“[I want to] cover something that has either been ignored, misrepresented or not yet addressed in the mainstream,” Mutendei adds.
Mutendei says that when African history is shown in mainstream media and literature, it is usually portrayed inaccurately.
Perhaps this is why he took on his latest book, Shadow Walkers: The Glory of Kings.
He says, “I strongly feel that African mythology and iconic history prior to the scope of the anti-colonial and independence movements has not been accorded its due prominence and this drove me to write Shadow Walkers.”
Despite the lack of exposure to this history, he believes that people are ready to hear this and similar stories:
“There is an awakening of African consciousness in terms of bringing to the surface and to life the history prior to colonialism and a focus on African History portrayed authentically. Shadow Walkers fits right into serving this purpose. This is one of the reasons why there was such a huge commercial and public disenchantment and backlash against Ridley Scott’s Exodus movie. I think people have had their fill of inaccurate representation, stereotyping and whitewashing.”
Mutendei lists the various stories in mainstream media and literature that we have been exposed to, such as Clash of the Titans, Immortals, Wrath of the Titans, Troy, Gladiator and Alexander, and he now wants to familiarize Canada (and the world with prominent African Icons such as Hannibal of Carthage, Seh Dong Hong Beh, Dahomey Amazons and Yaa-Asentewa.
Mutendei released Shadow Walkers in October 2014 as a limited edition print. The second edition of the book was scheduled for release at the end of  February.
“The second edition maintains the essence of the story, but also focuses on the aesthetics of the African cities and towns the story transpires. It also provides descriptions of the characters themselves,” he says. “For the poetry lovers, at the beginning of every chapter (30 in total), I have included a character poem for the most prominent characters within the book.” 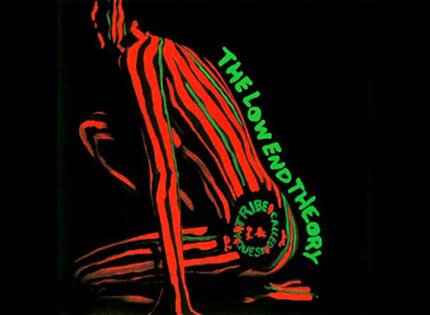