The Evolution of New Year’s Resolutions 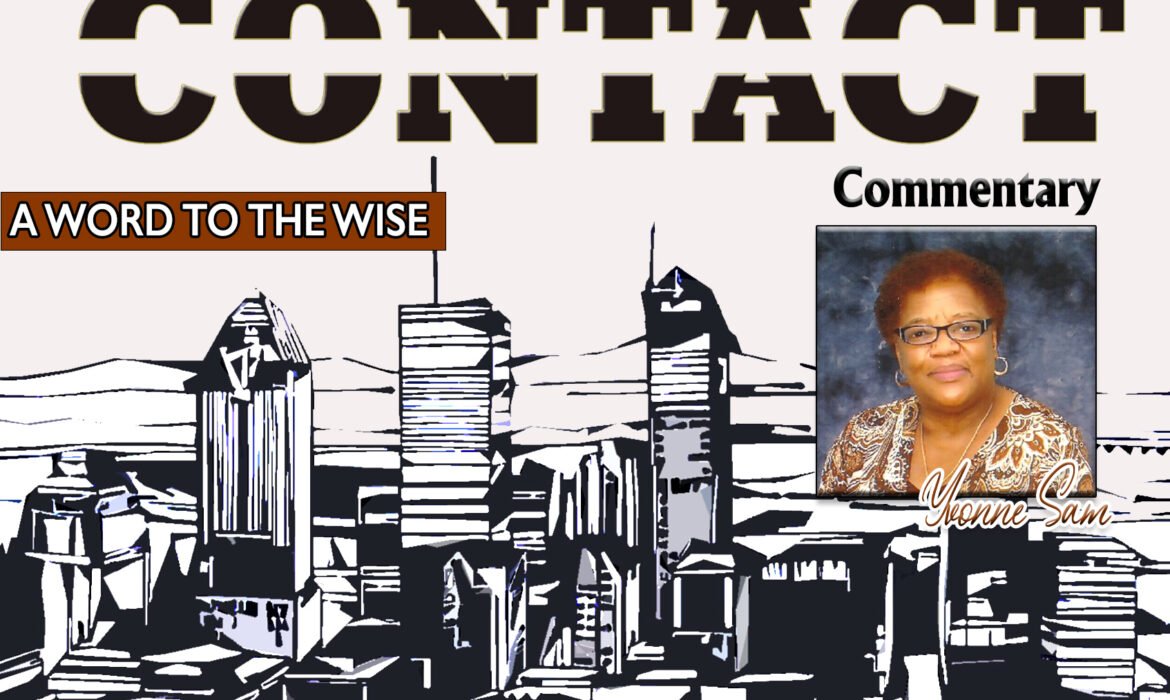 Reflecting on the history common sense dictates that New Year’s resolutions should begin on February 1….

New Year’s holiday is all about reflecting on the year that ended and planning for the one ahead.
We gather and make resolutions promising to smoke less, eat fewer desserts or exercise regularly, fully aware that they may or may not last through January.
When should New Year resolutions technically begin?
I am throwing this question out, to make way for the input of others, permit the entry of logical thinking and detour likely acquisition of the moniker “the winch who folded the “ New Year”.
I believe firmly that New Year’s resolutions cannot technically be expected to start on January 1.
In the first instance it is an extension of New Year’s Eve, and smokers are already on a smoking roll and cannot be expected to stop abruptly on the stroke of midnight with so much nicotine in the system, the same thought applies to the heavy imbibers.
Also dieting on New Year’s Day is not a good idea and one really needs to be free to consume whatever is necessary, moment by moment, in order to ease the hangover.
I think it would be much more sensible if resolutions began generally on February first.
We spend January walking through our lives, room by room, drawing up a list of work to be done, cracks to be patched, and plans to be hatched.
Like Thomas Stearns Eliot said in “Little Gidding” the fourth and final poem of a quartet of poems that discuss time, perspective, humanity, and salvation: “For last year’s words belong to last year’s language / And next year’s words await another voice. / And to make an end is to make a beginning.”
It should not be forgotten that although the custom of making New Year’s resolution has been around for thousands of years, it has not always looked the way it does today.
History of New Year’s Resolutions.
The ancient Babylonians are said to have been the first people to make New Year’s resolutions, some 4,000 years ago. They were also the first to hold recorded celebrations in honor of the New Year, which for them the year began in mid-March, when the crops were planted.
During a massive 12-day religious festival known as Akitu, they crowned a new king or reaffirmed their loyalty to the reigning king. They also made promises to the gods to pay their debts and return any objects they had borrowed.
These promises could be considered the forerunners of our New Year’s resolutions.
If the Babylonians kept to their word, their (pagan) gods would bestow favor on them for the coming year. If not, they would fall out of the gods’ favor—a place no one wanted to be.
A similar practice took place in ancient Rome, after the reform-minded emperor Julius Caesar tinkered with the calendar and established January 1 as the beginning of the new year circa 46 B.C. Named for Janus, the two-faced god whose spirit inhabited doorways and arches, January had special significance for the Romans. Believing that Janus symbolically looked backwards into the previous year and ahead into the future, the Romans offered sacrifices to the deity and made promises of good conduct for the coming year.
For early Christians, the first day of the New Year became the traditional occasion for thinking about one’s past mistakes and resolving to do and be better in the future.
In 1740, the English clergyman John Wesley, founder of Methodism, created the Covenant Renewal Service, most commonly held on New Year’s Eve or New Year’s Day.
Also known as watch night services, they included readings from Scriptures and hymn singing, and served as a spiritual alternative to the raucous celebrations normally held to celebrate the coming of the New Year.
Now popular within evangelical Protestant churches, especially African American denominations and congregations, watch night services held on New Year’s Eve are often spent praying and making resolutions for the coming year.
Over the years, however, resolutions have migrated from denying physical indulgences to general self-improvement, like losing weight.
The idea of instant change is appealing. But real change requires a bridge between your current self and the person you want to be and acknowledgement that there’s nothing special about the turn of the calendar year for making changes — that the date doesn’t have magical properties that give greater clarity or willpower for the foreseeable future.
To ensure retention success we must build a process mindset into our resolutions. The most effective way that this can be done is to begin our New Year’s resolutions a month later February 1. This does not mean we give ourselves another month of over indulgence. No, January 1 becomes an important key step in the process, for it is when you will do all your preparation, realistic planning, of making space, of being organized and prepared.
It is the bridge between inaction and action. Building a bridge is such an important step in the process of personal change.
Starting your New Year’s resolutions in February, by taking that extra month to engage in the ongoing process of lasting and meaningful personal change will make all the difference.
Unlike New Year’s resolutions of previous years, you would not regret it.
As we usher in the New Year Time has no divisions to mark its passage, there is never a thunderstorm or blare of trumpets to announce the beginning of a new month or year.
Even when a new century begins it is only we mortals who ring bells and fire off pistols.
A Happy 2023 is wished all readers.