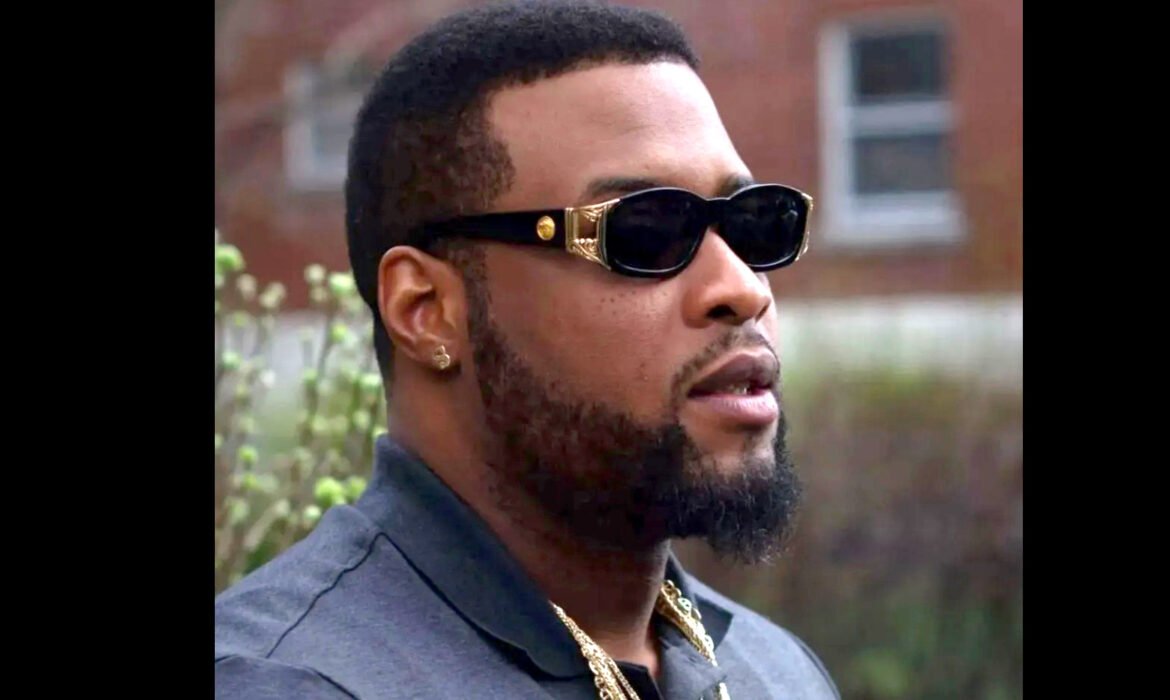 News that a motorcyclist died in an accident on Courval Street, near Hickmore Street and Highway 13, in St Laurent early Sunday morning, May 29, took on a sense of urgency and dread across the community, when friends and relatives found out that the victim was indeed Shawn Castello, the man known as Shizzle and extremely popular among the younger set across the city,.
For his mother, Keretha Victory, the news came as a crippling blow.
It was around 4:20 AM when her door-bell rang. Immediately she thought it was Shawn, knowing that when he and his girlfriend had a falling-out he usually comes to her place to “sleep it off.”
It wasn’t Shawn.
“Open up the door Ms. Keretha, it’s the police,” the voice boomed from outside the door.
Her belly felt funny, “My God, I wonder who shot Shawn,” was the troubling thought that darted across her mind.
“The first thing they said was: ‘we have bad news sit down,’ then they said that that there was an accident and they tried to resuscitate him but they were unsuccessful and he died.”
The Police received a 911 call at around 2:30 a.m. and pronounced him dead on the scene.

“They said that they didn’t have much information but he was really (banged up) with the broken shoulders, hands and ribs and the helmet made a significant dent in his skull.”

She was crushed by the news.
”I asked them over and over: is he really dead. They stayed with me until 5 AM, when my other son arrived.”
The mother of two who is known as Aunty Kay to many, says she is still in shock.

“Shawn was my hands and feet. He took me everywhere I wanted to go from Toronto to Plattsburg to New York to shopping around Montreal and even drove me to work at times. He is always around to help me with everything I had to do.”

She says her son will be remembered as the guy who walks into a room and lights it up with his personality.
Growing up, Shawn was inquisitive and smart in school.
He was also a go-getter. He recently complete a course to earn his trucking license and was getting into the business.
Local entrepreneur Faye Rodney knew Shawn as a brother: “He was a fun and full-of- life young man who enjoyed listening music, cooking and going for bike rides… he loved nice cars and bikes.”

Yes his mother says, he always loved cars. When he was seven years old, he jumped in his father’s big orange Mazda and started to drive off. His father had to jump into the car and stop him.
At the time of his death Shawn was 37 years old and leaves to mourn three children, two boys and a girl.
His funeral takes place on June 11 at Feron’s on Dollard in LaSalle.