Advertise with Us
Home News Caribbean News Remembering Singing Sandra: a Queen and a giant in the calypso world 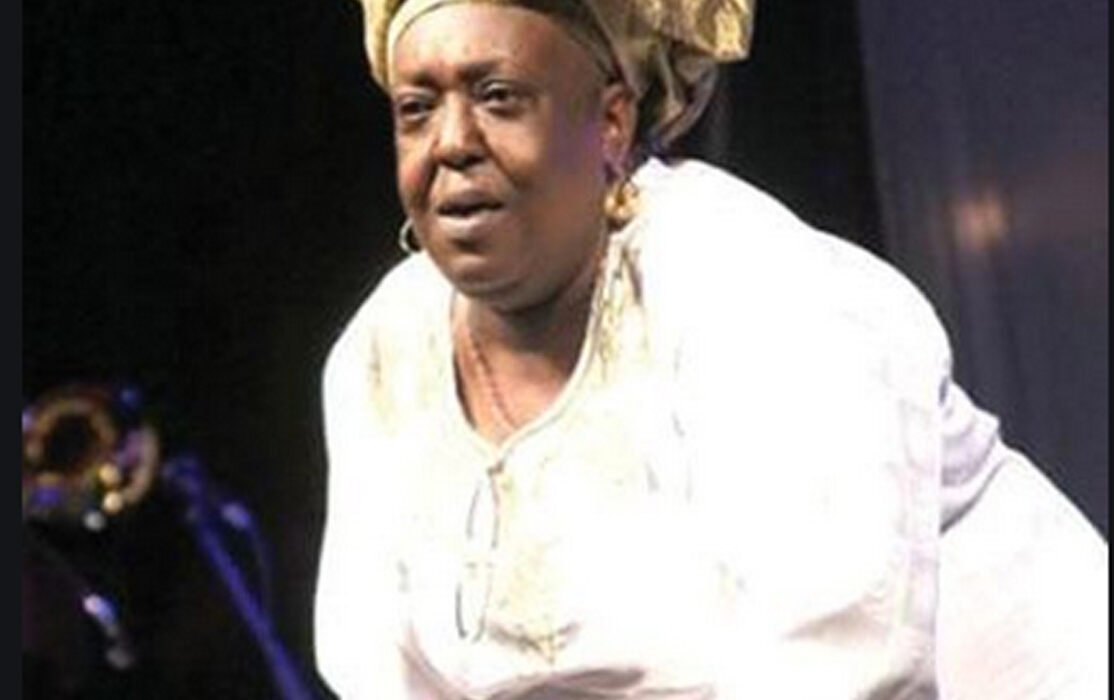 Sandra DesVignes-Millington stood as an icon in the calypso art-form not only for her repertoire of inspiring compositions but as a tower of strength and dignity symbolized by her unwavering advocacy on behalf of women and the marginalized.
The two-time Calypso Monarch of Trinidad and Tobago died on the morning January 28 at the age of 64.
Her passing provoked an out-pouring of messages of solidarity from across the Caribbean and around the world, a testament to the impact she has had on calypso lovers far and wide.
Today, two of her calypsoes, ‘Voices From the Ghetto’ and ‘Die With My Dignity’ stand as anthems for the under-class and feminism.
Ever since she burst on the scene in 1984 as a bold 20-something year-old singing two compositions from an early mentor Dr. Zhivago, her exceptional talent earned her recognition from some of the bards of the day.
The next year she was invited to be part of the cast of the Legendary Mighty Sparrow Youth Brigade Calypso Tent.
Two years later, in 1987 she dominated a field of talented female calypsonians and won the National Calypso Queen of Trinidad and Tobago title.
That was just the beginning of her glory days.
In 1992, she grabbed the Carifesta Monarch and Calypso Queen of the World titles.
Calypso pundits say her command performance was delivered at the Dimanche Gras show in 1999, when she beat-back all comers with two masterpieces, ‘Voices From The Ghetto’ and “Song for Healing” to become only the second woman to win the Calypso Monarch title of T&T.
She repeated that feat in 2003 with two other power-packed compositions, ‘For Whom the Bell Tolls’ and ‘Ancient Rhythm,’ this time standing as the only woman to win the title twice.
In 1997, she added a new dimension to the calypso scene when she banded together a group of female calypsonians, Lady B, Tigress, and Marvelous Marva to form the United Sisters. Their mega hit Whoooa Donkey, still makes revelers giddy-up and wine.
Born in East Dry River a hard-scrabble neighborhood on the outside of Port of Spain, Sandra grew out of relative poverty into determined young woman, with qualities that served her well in the male dominated calypso arena.
For much of her life she was a practicing Spiritual Baptist.
Her contributions to Trinidad and Tobago, to the calypso world as well as her uncompromising stance on behalf of the marginalized place her among the giants.