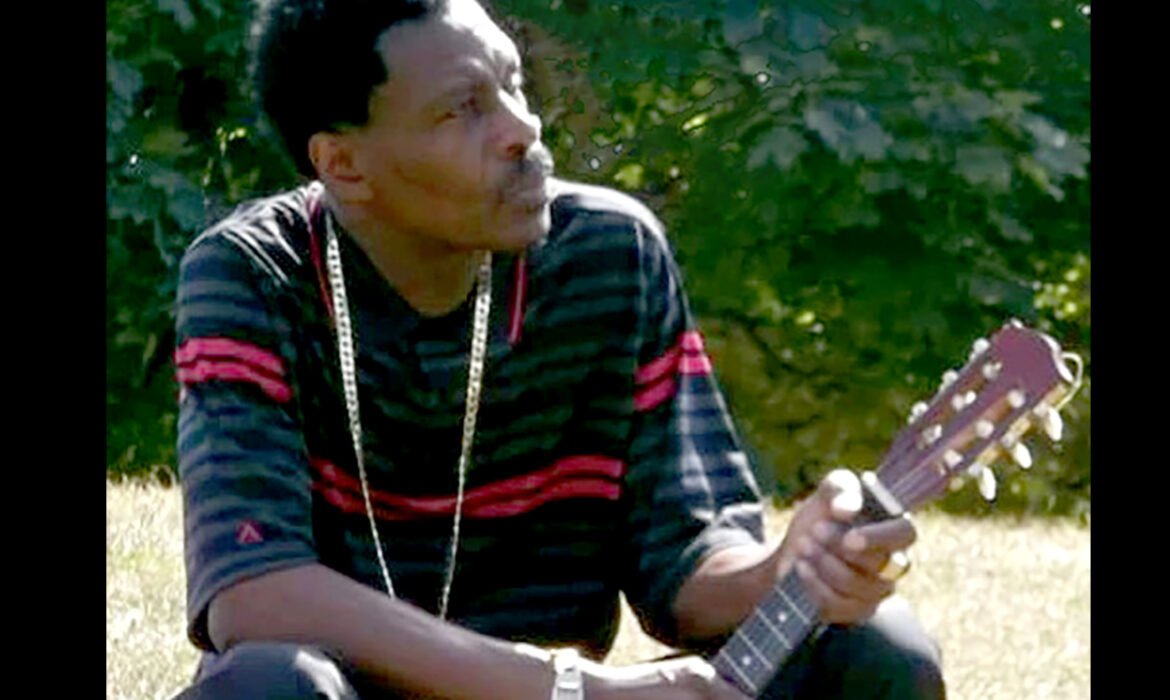 It’s not unusual that Vernon Maytone has chosen to give his fans an extra servings of his musical delights by jam-packing his latest CD, Different Time with 18 tracks of a multi-genre compilatio 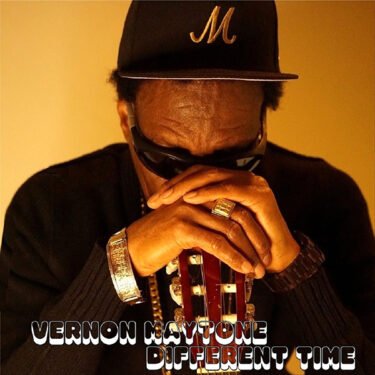 n.
You see, his passion has always been to make music and share it with music-lovers around the world.
So after a five-year hiatus that includes almost three years in complete COVID-19 lock-down the Montreal based international reggae legend was more than ready to reconnect.
This time around, Maytone says he wants it to be a physical coming together between him and his fans.
That’s why that in addition to the digital release of Different Time he has decided to a put a CD on the market, at a time when a generation of music consumers are clueless about the format.
“It’s what I’ve been hearing from fans. This limited edition CD is gives them something physical to put their hands on,” he told the CONTACT in a recent telephone conversation.
What his fans are getting is vintage Maytone: a voice that has remined timeless and lyrics that are incisive and provocative.
They are also getting an added touch of creativity by the veteran reggaeman who has decided to explore various musical genres with on this album.

“It was part of the excitement in putting together this CD, the chance to explore this multi-culture of musical genres like country and western, Afrobeat, what I call the foreign interpretation of reggae and the roots culture reggae. I think it’s something that all music lovers are going to enjoy listening to.”

Maytone says he’s especially excited about the country and western track, ‘Why, Why’ because it’s something of an homage to his late dad, who was a big fan of the genre and played it in the house almost every day.
He added that after the extended down time brought on by the pandemic, he was encouraged by the early support he received from VPal Music/ VP Records, whom he first approached with the project.

The album provides more than an hour of listening pleasure with songs such as Give I Jah Jah, Ghetto Woman, Time Is Now, DrumPan Sound and the title track, Different Time
The release of Different Time comes almost 40 years after Maytone dropped his first album as part of the reggae duo the Maytones, which he formed together with his partner and neighbor Gladstone Grant from May Pen, Clarendon in Jamaica,.
For much of the late 1960s and 70s they were topping the Jamaican reggae charts with a string of hits that included love songs as well as roots reggae.
Two of their biggest chart-toppers, Madness and Money Worries were released in the mid 1970s and continue to earn the duo acclaim on reggae charts around the world.
In 2004, Maytone found renewed success with Money Worries, with a featured collaboration with Bedouin Sound Clash on their platinum rated album Sounding A Mosaic.
There was a time when he was a regular on the international circuit touring at least three times a year across the US, Latin America and in Europe.
Now armed with his new CD, Maytone says the road might be beckoning again, but until such times, he encourages music-lovers to get into Different Time and enjoy music in its authentic and captivating form.