Advertise with Us
Home Opinions Reading the Fine Print (Part 2)

In the last article, we tackled the importance of reading and understanding the obligations often buried in the “fine print” of many business contracts. The mere fact that a contract clause is difficult to grasp or is written in unclear language is not a good enough reason to skim over it. Very important information is often hidden in plain sight through the use of these obscure contract clauses. If you fail to read these terms, you may later discover that your rights under the contract have been limited or qualified in significant ways without your knowledge.
The previous article also overviewed and explained a few provisions that often appear in a contract’s miscellaneous section. In this article, we will examine a few more miscellaneous contract provisions that may have a significant impact on the interpretation of your contract.

Very often, the parties to a contract do not reside in the same province or country. For this reason, contracts frequently include clauses spelling out what would occur if a lawsuit arises from the parties’ relationship. The contract may include a clause stating that, in the event that a party wishes to sue for breach of contract, the litigation will take place in Ontario, for example. This clause will likely be detrimental to you if you live in Quebec because it would require you to travel out of province to appear in court.

Very often, contracts require the parties to give notice in various circumstances. For example, your commercial lease may require you to give three months’ written notice in the event that you wish to renew it. In this case, if you inform your landlord verbally that you wish to renew, you have failed to respect the terms of the notice clause and consequently, you may find yourself unable to renew your lease. Also, the notice clause often spells out the acceptable methods of notification. For example, you may be required to give notice by registered mail or you may also have the option to provide notice by fax or email.

In the event that the company you signed a contract with is later sold, you may end up losing your rights if your contract is not properly worded. Author Tess Gerritsen wrote a novel named Gravity and granted a subsidiary of New Line Productions the right to adapt the novel into a movie. New Line Productions was then sold to Warner Brothers, who years later released a film named Gravity. Gerritsen filed a lawsuit against Warner Brothers but her case was recently dismissed since she was unable to prove the link between Warner Brothers and her contract with the New Line Productions subsidiary.
For contract review, you may contact Kelly Francis at (514) 802-7736 or at info@kellyfrancisavocate.com.
Disclaimer: This article merely gives readers an overview of the issues discussed therein and is not legal advice. Please do not take action based on this article alone without first seeking the legal counsel appropriate for your specific situation!

Kelly lays bare often disregarded areas of the law that can have a massive impact on new and emerging entrepreneurs. She does so in language that is clear and perceptive. A graduate of McGill University, Kelly is a well-trained lawyer practicing in Montreal. 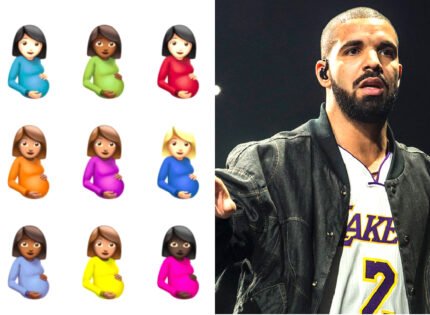