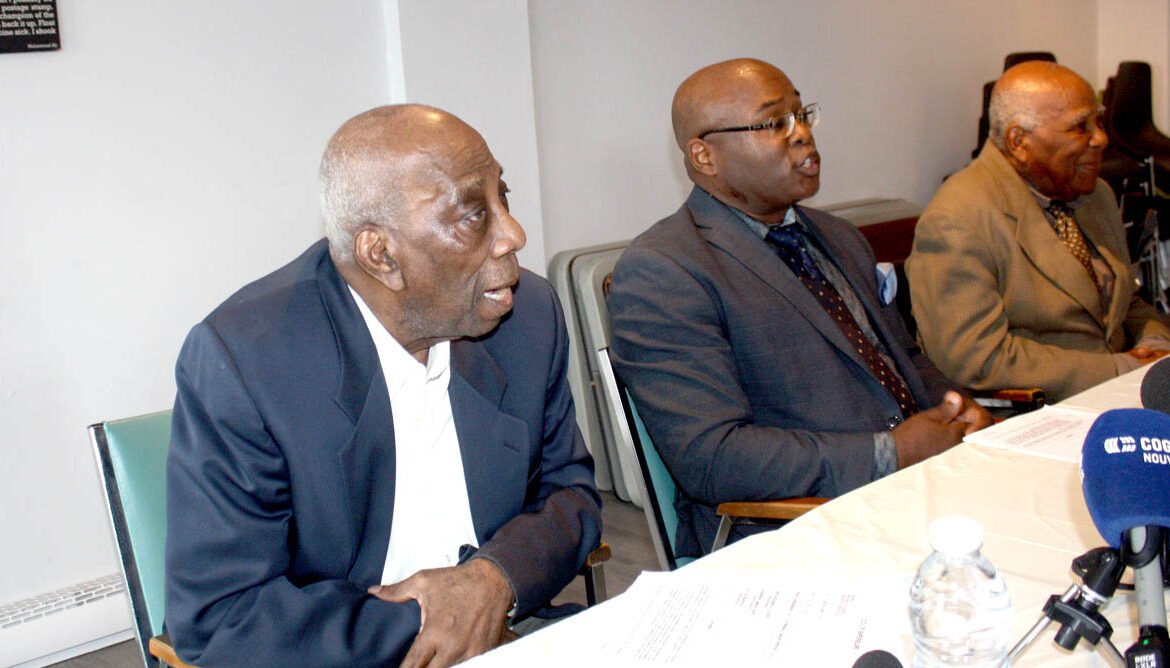 Judge rules that case will be heard in Quebec Superior Court

Over the past couple of decades the Montreal police department has been accused of being relentless in targeting Blacks.
Whether on the streets or in their homes, Black Montrealers have been complaining about what many deem to be an oppressive force that brings a heavy hand to most of their interactions.
None more so than Black youth and Black drivers have faced the brunt of police abuse with arbitrary stops and detentions that have led to unfair financial burdens and criminalization.
At every step in those interactions Dan Philip and the Black Coalition of Quebec have been there as advocates on behalf of the community, calling for the three levels of government to step in and stop the wanton abuse of power.
Quebec Superior Court Judge Andre Provost has been convinced. On August 7, he handed down a ruling allowing the BCQ and its lead complainant Alexandre Lamontagne to go ahead with a class-action lawsuit against the police and its employer, the City of Montreal, for racial profiling.
At a press conference held at its offices on Decarie Blvd., the coalition celebrated the ruling and its implications for justice in Canada.
“It’s not only a victory for the Black community, it’s also a victory for Quebec and Canada,” says BCQ’s president Dan Philip after outlining a litany of incident that have led to this decision, including the deaths at the hands of police of Anthony Griffin, Marcelous Francois and others.
Lamontagne, whose case is the trigger for this class-action lawsuit is a classic example of police treatment of Blacks.
He says on August 14, 2017, he was coming out of a bar in Old Montreal and checking his messages when he came into contact with an officer. They exchanged words, which led to a confrontation and Lamontagne being charged with obstructing police officers and assault with intent to interfere with police work.
After much inconvenience to Lamontagne, those charges were dropped a year later.
The superior court ruling comes a week or two after another Black man, Kenrick McRae, was getting set to lodge a complaint to the Police Ethics Commission after he was accosted by police officers while taking a bag of bottles out of his car for recycle. He was given a $498 ticket.
Philip says the class-action lawsuit offer Montrealers from the Black community an opportunity to have their cases heard and to hold the police department as well as the City of Montreal responsible for decades of being unfairly targeted.
In launching a class action late last year, coalition lawyer Jacky-Éric Salvant announced he was seeking $4 million for 500 victims of police profiling, which will amount to $8,000 per claimant.
But Philip says once the class action gets in front of the court, it’s up to the presiding judge to determine compensation, if any.
So far he estimates that about 150 have already been processed to be part of the class action and the coalition is inviting others who felt that they’ve been victimized to come forward and be part of the process.
Get in touch with the Black Coalition at 514-489-3830.