Frank Baylis walks away from politics 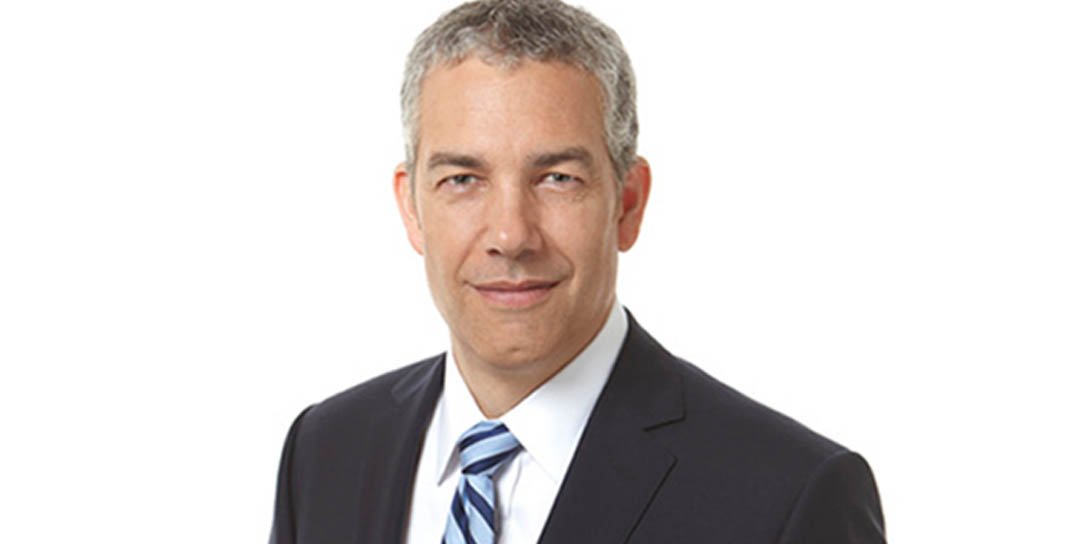 “Three quarters of us MP’s are underworked, there’s work to be done but it isn’t really being done.”

“We were busy like crazy doing nothing…. I tried to change it but I wasn’t successful.”
Frank Baylis had that far-away looking back at his time in the House of Commons as MP for Pierrefonds-Dollard Des Ormeaux.
When he arrived there in 2015, he soon found-out that it was far different from what he imagined: the challenges that he expected and the contributions that he could have made didn’t materialize.
Safe to say that the workings of Parliament Hill was not what he expected.
“Three quarters of us MP’s are underworked, there’s work to be done but it isn’t really being done.”
So from early on in his tenure Mr. Baylis committed himself to trying to bring change.
Coming from the hardscrabble world of business, he knew that for parliament and parliamentarians to be more effective, there had to be change in getting beyond the partisan behavior.
So before embarking on any other task, he wanted to get rid of all the interferences in the system such as the disruptive clapping, and heckling that was part of the debates and question period.
He sitantly he admits, he didn’t succeed in his mission… he just simply ran out of time.
On June 20, Frank Baylis announced that he would not be seeking re-election.
In a letter published on his social media platforms he expressed pride in what he did achieve in the area of industry, summer jobs for the youth, and promoting racial and religious diversity.
On a way, he admits to walking away from some unfinished business but admits that he has had to come to terms with a culture that has become ingrained.
“To stay there long-term means you have to accept it and I just don’t want to accept it: the yelling, the screaming, I couldn’t accept it,” Baylis says, in speaking to the CONTACT about the situation on the Hill.
“What I would have wanted to see is a situation where the average MP has a little more say a little more power, the speaker has more power and give the citizens more power, basically just rebalance the power dynamics so that more people are working.”
“The system has to be updated. History has shown us that whenever government tries to hold power for themselves, society goes back but when they open up society moves forward. Look at Turkey for example.”
Baylis was persuaded that the situation had the potential to be salvaged and so the Pierrefonds MP reached out to like-minded members of the conservative and NDP parties to see if they can try improving the situation. It was serious. Party lines had to be crossed to try finding a resolve.
“ I realized that fundamentally structure had to change, so what I did was I read all the rules and looked at a couple of ideas that people had proposed and compiled a handful of them. I said why don’t we try and make these changes. I then reached out to a couple of conservatives that I knew were open-minded a couple of NDPers, liberals and Ms. May. I oversaw it but we all worked together and even they said it was a lot.”
But even this didn’t dampen his determination. Having been at the head of a highly successful international company, Baylis Medical, he knew a thing or two about effecting change and implementing systems that work.
“By Ottawa’s standards it’s a lot but by the standards in the rest of the world it is nothing at all. The problem is when people get in they get used to the situation and that’s why it seems like it’s a lot when you try to change it.”
Mr. Baylis, who spent an inordinate amount of time and effort trying to put together a bill that would eliminate partisan disruptions and enhance the role of the average MP, was stymied by lack of interest from all the political parties including his Liberals.
He talked about reaching out across the floor and working with like-minded MPs but finding little support because of the partisan mindset that consumed them all from top to bottom.
“They couldn’t trust that their own people would respond. Normally they would want to talk about things like this but for this particular one they didn’t even want to debate. Think about that. They maneuvered so they wouldn’t debate it.”
Even as he is leaving front-line politics, Baylis remains passionate about working towards the change that believes to be much needed to ensure parliamentarian better serve their constituents
During his four years in office, Baylis was a member of the standing committees for both Foreign Affairs and International Development and Access to Information, Privacy and Ethics. He served a two-year term as the chair of the Canada-United Kingdom Inter-Parliamentary Association and was an executive member of the Commonwealth Parliamentary Association.
He joins 17 other Liberals, 15 Conservatives, 14 NDP members who will not be seeking re-election in the October 21 vote
As he takes his proverbial bow from politics, Baylis says he’s thankful for the unlimited support that he has received from constituents, friends and supporters over the past four years and feels empowered by the experience.
But in walking away he wasn’t shutting the door completely.
“You never know but for now I will go back to my businesses, continue being active in the community and do a bit of film,” he says with a smile.