Mental Health is an issue in our community 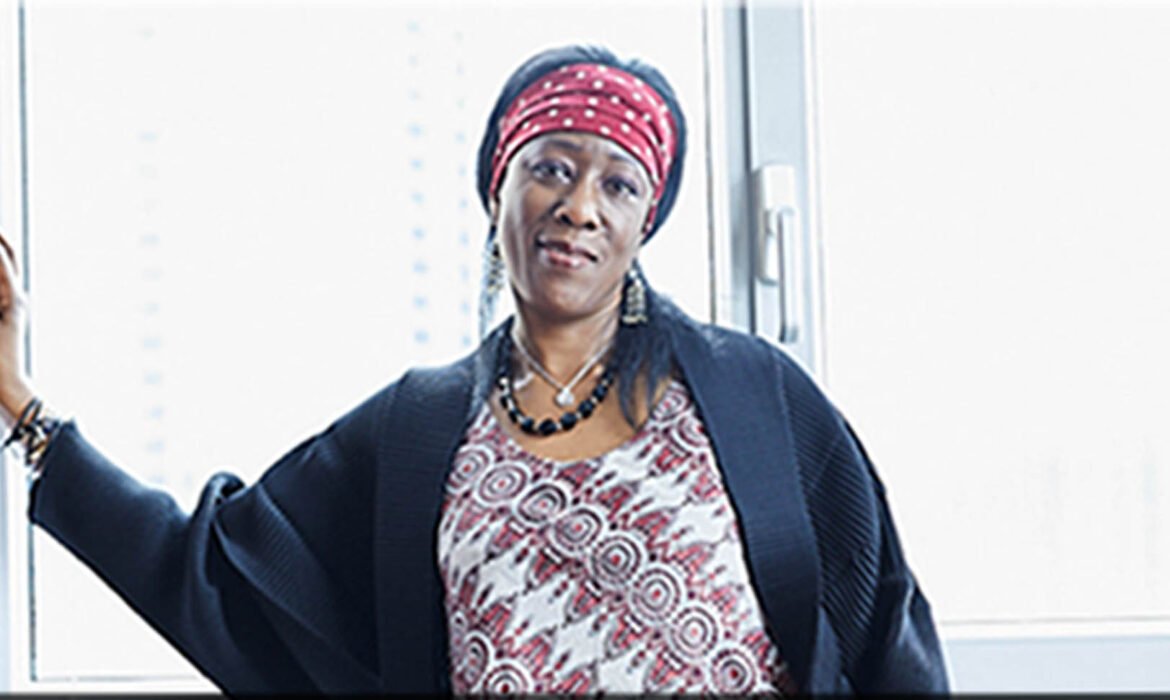 Hard numbers and data to determine the prevalence of mental health issues in our community might be hard to come by, but you can’t hide from the anecdotal evidence: everyone of us knows an individual or a family suffering through the throes of heightened anxiety, depression or bi-polar disorder.
So it is, experts say, for marginalized groups that have to deal with all the fallouts of racism such as denial of opportunities, insults, micro-aggression and slights sometimes on a daily basis.
In the U.S. where data is more readily available, the Department of Health and Human Services Office of Minority Health states that Blacks are significantly more likely to present evidence of “serious psychological distress” than other groups.
In our community where the tentacles of racism extend far and wide, it’s not difficult to make the connection between discrimination and exclusion and the mental health trauma that’s afflicting Blacks, young and old.
Shirlette Wint is a clinical social worker, psychotherapist, researcher and cultural consultant who, in her 20 years of practice in and around our community, has been able to figure out the link.
“I think it can be labeled as ‘Post Traumatic Slave/Colonization Syndrome,’ where generations (of people of African descent) who have been scarred by those experiences have been left untreated and are still carrying around those scars today,” she says.
And when those experiences are combined with the lingering scourge of social exclusion and marginalization, it’s not surprising to find an increasing number of Blacks suffering breakdowns.
She says this epidemic of mental health trauma impacts every generation of Blacks, who are still holding on to their mythical capacity to be resilient under the weight of the burdensome external pressures that are being imposed on them.
She has determined that millennial and professionals who are busy trying to establish careers are highly vulnerable to buckling under the mental strain.
They are the ones that have to deal with the multitude of assumptions that a racist system harbors about other: assumptions that accompany micro-aggressions or assumptions about attitude, dress, or look rather than focus on their work.
Caught in such a toxic system, and because many are ill-equipped to navigate these structures, it’s not unusual for these individuals to begin to show symptoms of anxiety and depression.
“They are usually drained and exhausted by the system and become hyper-sensitive, which in turn leads to hyper-vigilance and puts them on the path to mental trauma.”
“We have to identify the signs of mental illness,” she warns. “Anxiety by itself is not a bad thing, but when it starts to interfere with our usual routine we have to take note. When we’re not sleeping, eating or doing the things we usually do like going to the gym, hanging out with friends.”
She says the pain of these experiences is there to give you information and should push people to act, but for most Blacks the tendency is to endure until the body gives out.
“There must be a limit to our resiliency. We have to move to resourcefulness.”
Jamaican-born Wint grew up in the U.S. where she attended City University of New York before moving to Quebec, where she earned her B.A and a Masters of Social Work from McGill University.
Her practice brought her in close contact with clients presenting mental health problems often related to issues of identity, self-actualization, marginalization and integration. Over the years she collaborated with organizations such as the Black Community Resource Center, the Cote- des-Neiges Black Community Center, Women on the Rise and Nyata Nyata Dance Compagnie.
Wint says our first obligation is to understand our vulnerability as individuals and as a community.
“I think the first thing is to seek help. Seek out available resources and speak to someone.”
Also, we have to talk about mental health issues among ourselves. Not to create an environment where we’re afraid but in a way to arm our selves.”
Wint says also that the shortage of ‘racialized’ professionals in the field presents a stumbling block for those trying to get help and it’s our responsibility to get more of our students to get into the discipline.
She is part of the Black Indigenous People Of Color (BIPOC) resource list, which she says brings her in contact with those in our community in need of help.
You can reach Shirlette Wint at 514-396-0099 or swint67@hotmail