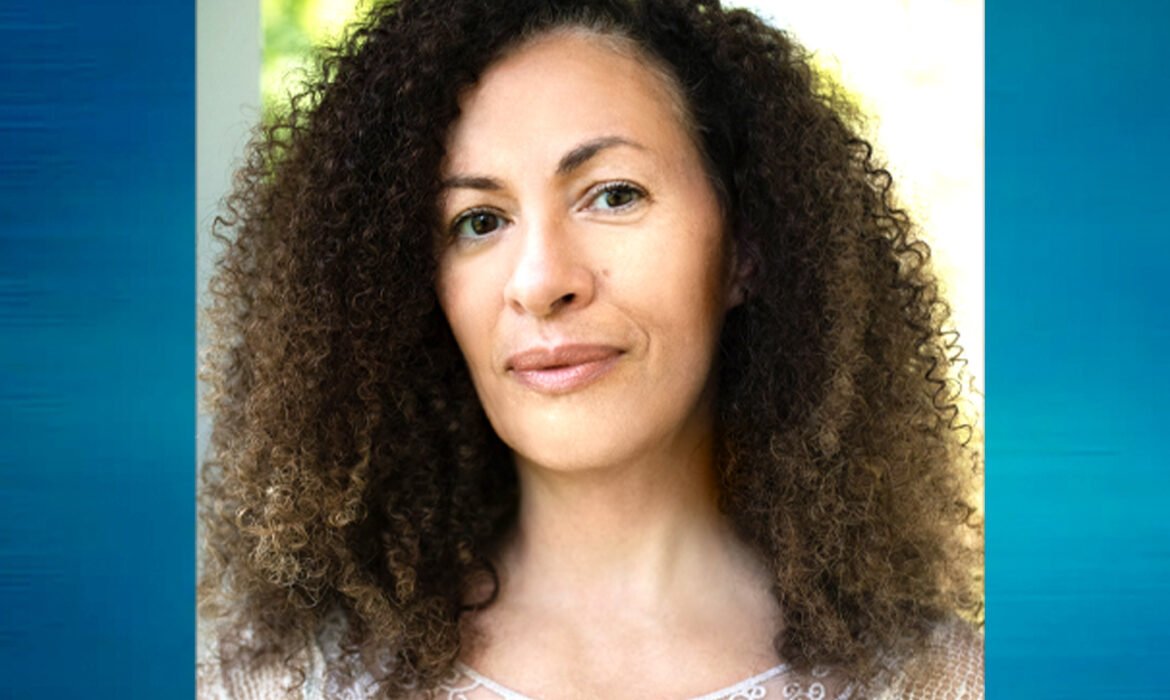 Acclaimed play Simone, Half and Half published in book form 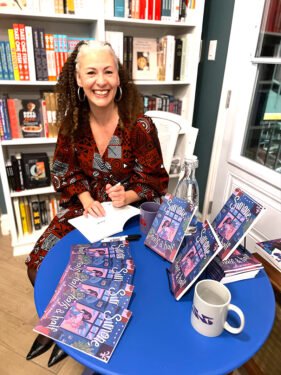 Immigration and identity politics are enduring issues in Quebec and all too familiar to Montreal playwright Christine Rodriguez who uses her recently published play to shine a light on the toll they can take on the lives of innocent bystanders. .
Her play Simone, Half and Half is about a mixed-race Montreal teen caught in the confusing search for identity.
In it, 14-year-old Simone is torn between friends, white and Black and competing influences for her time and interest against a backdrop of racial awakening. Inevitably she is forced to find her own way forward.
Simone, Half and Half was recently published in book form by Playwrights Canada Press after having been on the theatre circuit with performances at Montreal area high schools for several weeks in 2020 as part of Black Theatre Workshop’s school tour. It also snagged four Montreal English Theatre (META) nominations.
Annie Gibson, publisher at Playwrights Canada proclaimed her pride in publishing the book, saying that it was a way to offer everyone an opportunity to follow Simone’s journey.

“I fell in love with this play the moment I met Simone. She’s figuring it all out but has the confidence to try new things.”

For 50-something year-old Rodriguez, the child of a Trinidadian father and Quebecer mother, the play is “a reflection” of her life journey and her enduring search for her place in Quebec, where was born.

“I’ve always felt like an outsider,” she told The CONTACT in a recent interview. “Because we know from experience that if you’re not white, you’re ‘othered.”

Rodriguez who identifies as an Afro-Trinidadian Quebecer, says she has spent much of her life navigating the emotional up and downs that come with hearing comments about her skin tone or what she perceives as efforts to misrepresent who she is or erase her cultural heritage.
She says there’re times when she has had to seek the “comfort zone” of home as a refuge from the backwardness of racism and identity politics and times when has “to stick up” for her community.
Rodriguez holds an MBA from McGill University and a certificate in Professional Screenwriting from UCLA.
Much of her work as a playwright is colored by her experiences as a mixed-raced woman making her way in a color-conscious society and has earned her acclaim along the way.
She is the recipient of two Rogers – Black Screen Office development grants and her short film, Fuego, which she wrote, directed and produced in English, French and Spanish, was an official selection at festivals in Toronto, the US and France.
She is also an alumnus of the Norman Jewison Writers’ Lab at the Canadian Film Centre.
Rodriquez pledges to continue “to creates from a mixed-race,
Afro-Trinidadian perspective as a means to explore identity and self-expression in an ever-changing, multicultural world.”
She told the CONTACT, that inspite of gains made on the frontlines of social justice since George Floyd, there are still too many issues around racial profiling and systemic racism impacting people’s lives.

“Change is happening in Canada,” she says. “We’re seeing various sectors such as banks, the film industry and government making and accommodating these changes but the rate at which they are doing it is too slow.”

Adding that conversations in Quebec around Bill 21 and Bill 96 together with prevailing anti-immigrant sentiments are evidence that we still have a long way to go in the social justice struggle.
Simone, Half and Half offers younger readers and the entire family an insight on how an intrepid teenager is able to navigate the confusion of identity in Quebec.
The book is now available on-line at Published by Playwrights Canada Press and at local bookstores.