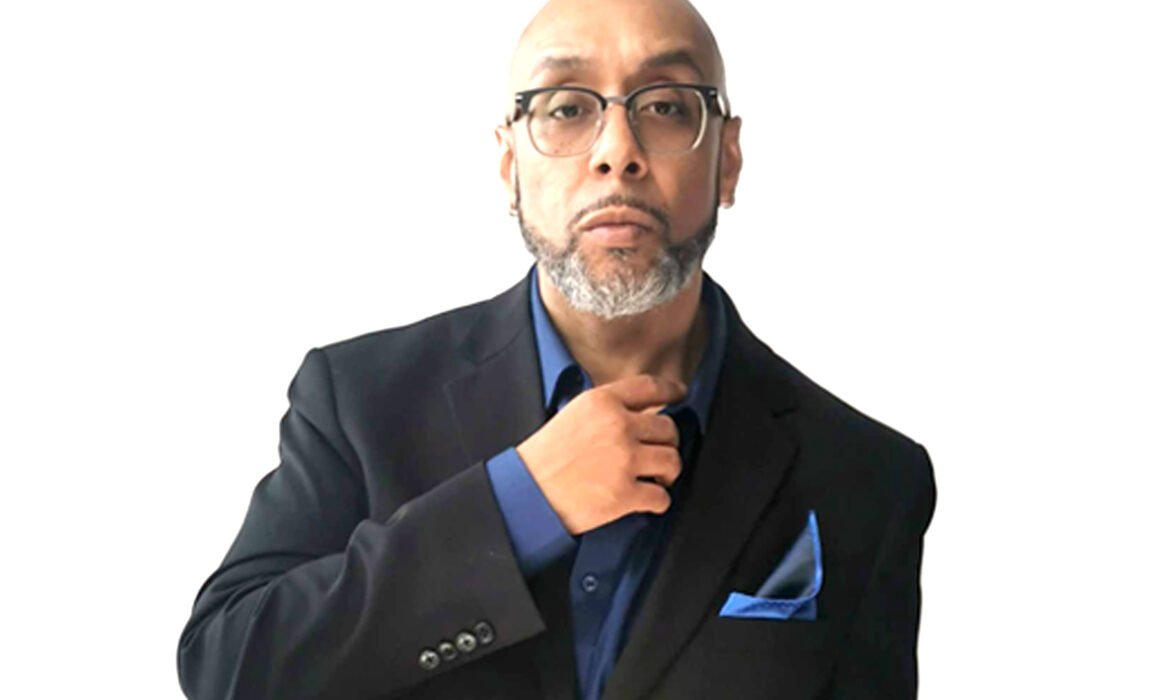 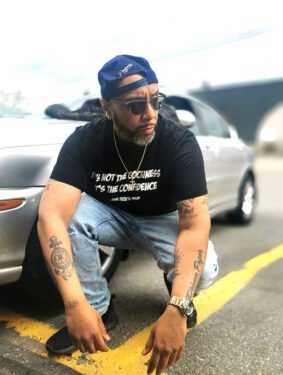 Meet Linkcon ‘Prezzy’ Demetrius, a versatile young entrepreneur and the driving force behind Driven Paper Next Level Entertainment Company, which handles artist relations and development, event coordination, digital distribution and PR services.
His story is one of defiance and resurgence after his life was thrown into turmoil that resulted in a five-year hold on his career.
He’s back with a vengeance.
Demetrius describes himself as a victim of racial profiling whose experiences on what turned out to be a case of ‘’being in the wrong place at the wrong time,” was like something out of a NCIS series.
He says his phone was tapped and he was followed for an extended period by the police, all of which eventually caused him to lose his business: his record label was forced to shut down and he lost his crew of artists, models and deejays he was managing.
After all that boom… he says it turned out to be a big mix up and he was able to walk out of that mess with an apology from the SPVM.
Ironically, he has been working with the police since 2013 as a specialized educator running a program at headquarters downtown where he works with a group of adults with intellectual disabilities and aggressive tendencies. He also runs a car wash and recycling program since taking over as a replacement.
In the meantime the local entertainment scene continued to churn.

“I’ve been watching from outside a new and rejuvenated entertainment scene, “says Demetrius when asked what he was up to during the limbo period.
He added that the scene has changed from what it was, noting that artists seem more excited, motivated and inspired.
Since his comeback, Demetrius has been meeting all kinds of artists both young and old and says it is refreshing because it adds to diversity in the creative content.
“Talent has no age and no limit,” he proclaims.
It’s also great seeing more young people getting involved in entertainment scene.

“It’s good for them to keep busy, stay out of trouble as bring new energy to the circuit,” he says.
He also recognized that the attitudes of the artists have changed as they work together more and collaborate with the understanding that “it takes one hand to wash another.”
Social media, he says has become a major player in the exposure and promotion of artists these days because it’s much faster and way less expensive than the traditional ways that were available to them a decade or so ago.
As a longstanding community guy, Demetrius spoke about the importance of volunteering and how sometimes a small deed could change the life of someone.
He admitted that for him when he volunteers he gives it 150% and he enjoys doing something that is not attached to monetary value. He believes it is through such work that connections and experience are built.
Demetrius remains fluid and a natural spark plug.
He currently has several big projects in addition to his regular job and business.
He recently launched his signature shoe known as Driven Culture, it is note worthy to mention that he designed the shoe himself and it was hand crafted by artisans in Italy.
His brand was recently accepted in the Shoe Circle Fashion Collective and that step gives his brand worldwide visibility.
He is also a talent scout for Press Town PR, a Canadian music publicity firm that develops artists and helps them in branding.
And still finds time to direct a hockey program for adults with intellectual disabilities.
So as Demetrius’ story continues to evolve, there is a lesson for all that even life-altering setbacks can equip everyone for bigger, better things in life.