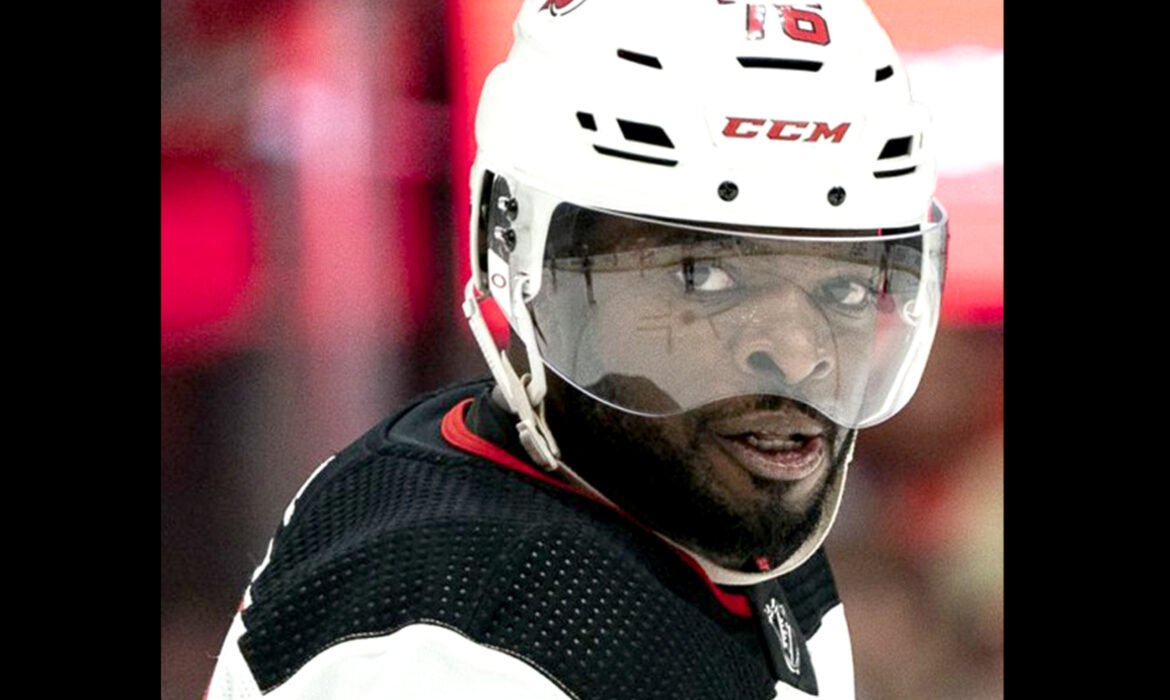 Poor thing, Pierre Karl Subban was eventually bowed out of the game to which he dedicated his life.
In a tweet released on September 20, he professed his love and lifelong commitment to hockey.
Thanking the teams he represented, the Montreal Canadiens, Nashville Predator and the New Jersey Devils as well as the National Hockey League for the opportunities.
Yes, it has been a good run for the Toronto native who has excelled at every stage of the game and brought a level of skills, intensity and excitement unmatched by most.
Sadly, despite his achievements and his contributions to the game, Subban who arguably made the biggest impact on the sport as a Black player, never found his place in hockey.
He was never allowed to fulfil his potential. And that’s solely because he is Black.
Up to today, 13 years after he entered the league and 64 years after Willie O’Ree became the first Black player to appear in an NHL game in his debut for the Boston Bruins’ game against the Montreal Canadiens at the Forum, the game is still a white man’s sport.
They make up almost 80 per cent of the players and close to 100 per cent of management and staff.
And racism is always close to the surface: for players who’re not above insulting other players, for fans many of whom can’t help themselves and for management caught-up in the web of systemic discrimination.
As a player, Subban has had to deal with his fair share of racism from the hidden taunts to the outright manifestations.
None more so that his trade from the Canadiens on June 29, 2016. He was 28 years old and at the height of his career and doing all in his power to bring the team to glory.
But he was traded to Nashville because he is Black.
He might have been crestfallen because of it but he didn’t show it. He continued to excel on the ice with his extraordinary skills and slap shot.
But it was easy to see that it wasn’t the same.
Last year, when an opposing player gestured to his brother Jordon Subban that he was a monkey in the ECHL, it was difficult for PK to hide his emotion.
“There’s no room for it in our game. I’m embarrassed, you know, I’m embarrassed because our game is better than this.”
Someone has to tell poor PK that it’s not our game… not yet anyways.