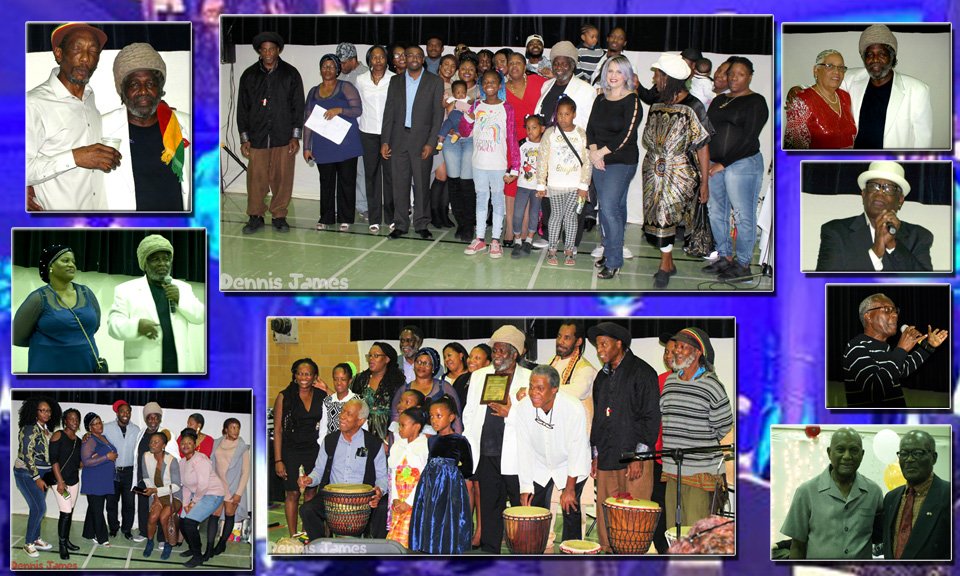 The performing arts and culture of the Caribbean people hold a special place in our community. And standing tall as one of its most dedicated builders and strongest proponents is a man known simply as Nato.
For much of his 40-something years in Montreal, Nato immersed himself in the music and performing arts of his native Trinidad and Tobago, forming and participating in organizations and hosting events.
Today, West Can Folk Performing Company, acclaimed far and wide as “cultural ambassadors” of our community, stands as one of his prized creations.
But probably more than any other, Nato has been responsible for promoting calypso as an art form in Montreal by bringing to the city almost every major star out of T&T and the rest of the Caribbean.
Along the way he also organized and support local calypsonians, deejays and other artistes by featuring as many as they came along on the thousands of shows he promoted in the decades he has been at it.
On Saturday, November 28, Montrealers from all cultural persuasions gathered at Le Manoir to celebrate the 75th birthday of Neville Millett Brown, and true to form it was a celebration with adequate eating and drinking, singing and drumming and dancing.
There were performances by local and foreign calypsonians, including a highlight by one Grenadian Squeezie, gospel singers and of course a command performance by West Can and the ACDC Drummers.
For all that Nato has done for Caribbean performing arts and culture in Montreal, nothing defines him other than his love and dedication to his family. And the most moving moments of the evening were those that featured the dozen or so children, grandchildren and great-grands as they doted over a true patriarch.
In the words of his daughter Susan (Lady B) Brown, people like you, Nato, “are hard to find.”

Happy Birthday from
everybody.