Advertise with Us
Home Opinions Oprah Winfrey can be a winner

Oprah Winfrey can be a winner 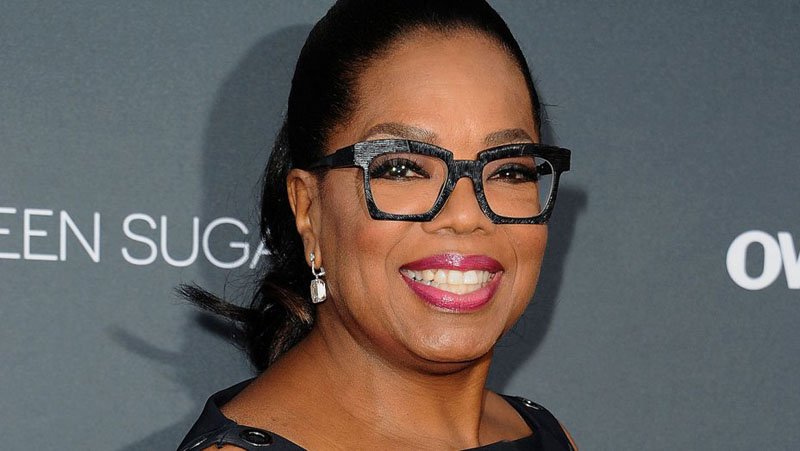 Opinion
She is strong, she is capable and she is competent

It’s hard to argue with that. Which is why it comes as no surprise that immediately after Oprah’s speech there was social media speculation that she might be preparing a bid to run for president in 2020 – and if she wasn’t planning to, people wanted her to. The next day, Oprah’s name was everywhere.
As much as I adore Oprah, I honestly don’t know that I’d like to see her become a presidential candidate. Setting aside the valid question of whether a celebrity with no political experience should bypass those who’ve been toiling away in the trenches and be parachuted into the highest office in the land, politics is a dirty game, and I’m not sure I have the stomach to see her subjected to the slings and arrows of an election campaign – particularly at a time when the United States is so polarized and prone to hyper-partisan, vitriolic attacks. She’s had such an incredible career; I would hate to see her tarnished by opponents trying to drag her down into the mud.
But that is not my choice to make; it is hers.
And if she does decide to run, it will speak volumes about what a Black woman has the ability to accomplish. She is strong, she is capable, and she is competent. She is a winner.
Yes she can.

Maya Johnson is the Quebec City Bureau Chief at CTV Montreal. You can follow her on Twitter @MJohnsonCTV