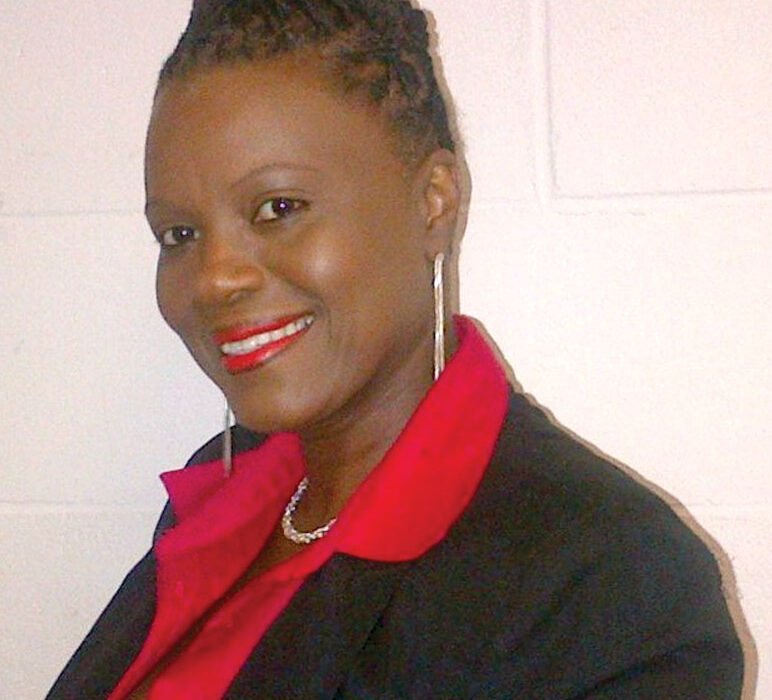 On November 22, Barbadians and friends of Barbados will celebrate the Caribbean nation’s 48th anniversary of Independence and the 45th anniversary of Barbados House Montreal Inc. at a grand Banquet and Ball.
The event will feature an appropriate combination of tributes and commendations together with a free flow of music and entertainment from a lineup exciting performers.
One of the highlights of the evening will be a feature address by Maya Johnson, a trailblazing TV journalist with CTV Montreal and a committed supporter of all things community.
And the performers already carded for the evening are two Montrealers, Ray Amsterdam and Susan Blanche, both of whom are noted for exceptional performances on the local circuit.
Susan Grogan, a veteran Barbados-born performer who has blazed a trail of musical glory in Toronto, her adopted city, will join them.
Over the years, the highly talented singer, known also by the sobriquet, Susy G has made her mark in various genres of Caribbean music from calypso to reggae to spouge and also in Gospel, jazz and R n B.
In 2007, she snagged two the of Calypso Monarch titles in Miami and in Ottawa and followed that with an impressive second runner up position this year in the highly competitive Toronto Calypso Monarch Finals competition.
The event will also include the presentation of awards of merit to long-serving members of the local association.
Guests will also be treated to several interesting door prizes, including a return airfare for one to Barbados.
Barbados House BANQUET AND BALL 2014 takes place at Ile Gabbiano, 1550 Lapierre, LaSalle. CC Walker will be Master of Ceremonies and DJ Leslie will supply music.
Tickets are still available: Gus 514-365-9672, Nigel 514-902-0833, and Lynette 514-634-4259.