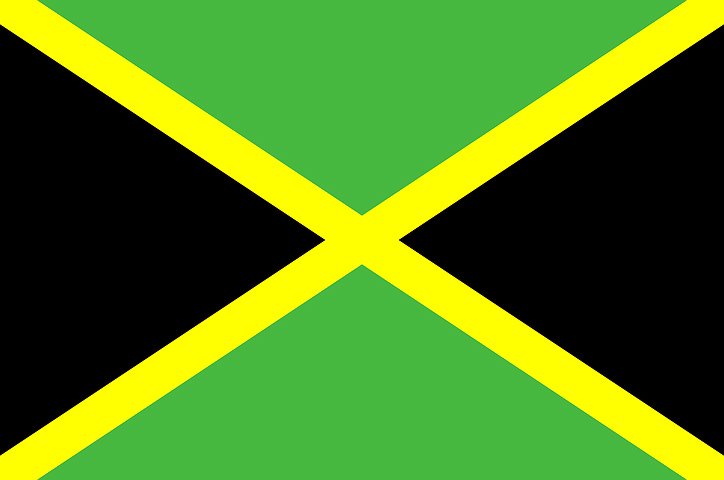 On the weekend of August 6-7,Montrealers will join Jamaicans around the world in the celebration of the nation’s 60th anniversary of Independence.
The Jamaica Association of Montreal is in full preparation mode as they finalize plans for two days of activities to mark this milestone in the short but brilliant history of the Caribbean nation.
Mark Henry, president of the association told the CONTACT that he is hoping that all Jamaicans, friends of Jamaica and other Montrealers will join in the planned activities, which will culminate in a massive Gospel concert on Sunday, August 7.
Events get under on Independence day, Saturday, August 6, with a celebration at the Oscar Peterson Park between Coursol and Quesnel streets in Little Burgundy. It will feature several soccer matches and other cultural activities.
Then the halls of the Association on Jean Talon street come alive later that evening as a line-up of local artists deliver some of the best live reggae music this side of Kingston, J’ca. They will be backed by Montreal’s Uprising Band.
On Sunday, August 7, the celebrations continue with a church service at the Montreal Church of God of Prophecy. The service is organized by the Association under the patronage of Mr. George Grant, Honorary Consul of Jamaica at
Montreal.
The celebrations reaches new heights with a Gospel concert that evening at the Association, with a highlight performance by Mark Henry, in his capacity as one of Montreal’s top gospel singers.
He will be joined by other leading voices of including Zina Edwards, CC Walker and his wife Cleopatra Marshall as well as up-and-coming star Nola.
On August 6, 1962, Jamaica gained its independence from Britain, a little over 350 years after it was first colonized by Spain in 1509 and named Santiago.
In 1655 Britain conquered it and called the island
Jamaica.
Today, the nation of 2.9 million at home and 1.8 million in the Diaspora stands proud of its achievements and contributions in every field and discipline in its brief history so far.
The theme of the 60th Anniversary of Independence celebration is: ‘Reigniting