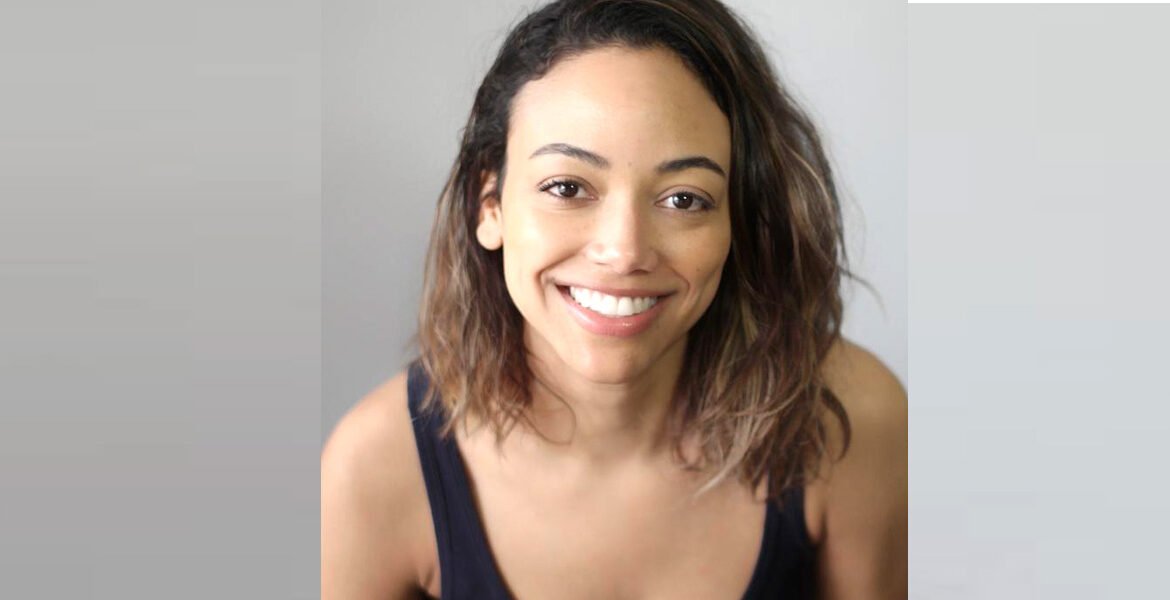 Sure Shailene Garnett is now making her home in Los Angeles, California, and has been appearing in more and more movies on television and on the big screen, but get her talking about the CBC Television drama Diggstown and the Montreal-born actress goes into full-fledged excitement mode.
“I’m so proud of this show for so many reasons… some might consider these reasons to be good or bad, but I’m absolutely proud to be part of a show that features the first Black female lead on prime time television in Canada,” she told the CONTACT, referring to Canadian-born Vinessa Antoine who stars in Diggstown as Marcie Diggs, Black lawyer.
“I know it was in 2019, but I’m proud of the show for achieving that.”
Filmed in and around Halifax and North Preston, the show is centered around Diggs, who leaves her high-powered job in corporate law to work for legal aid in Nova Scotia.
But most of all, Garnett says her excitement pride hinge on the stories that Diggstown has been bringing to viewers.
“At the top of my head, I think this is the only show that really pushes the limit, considering the fact that Canadian television has a reputation for being safe. We’re talking about real issues such as abuses in the system when dealing with different classes of people, those with disabilities, as well as issues such as rape and racism.”
In season one of Diggstown, Garnett plays the role of Iris Beale, the feisty office assistant at the Legal Aid office with a penchant for being a little snotty. Her role has evolved a bit in season two as she turned social worker who is working together with Diggs and the team of legal aid lawyers.
The 20-something year-old who describes herself as biracial and proud says she finds it refreshing to be part of a show that is not afraid to peek into the underside of society.
Garnett, whose dad is Jamaican, and mom’s Hungarian, was born in Montreal, in the West Island, says she spent much of her childhood moving between this city and Toronto, to the extent that she attended six elementary schools and two high schools throughout Ontario and Quebec.
She told the CONTACT that she considers her foray into acting as inevitable, remembering distinctly as a three-year-old while watching television, tugging at her mother’s dress to tell her that she wanted to be a TV star.
However, although the road was a little winding and it took a little more effort than she imagined it to be, her desired career came calling when she was “discovered” by a talent agent while working as an educator in the eastern townships.
“Truth is, my parents were never too sure about acting so I went to school and earned a certificate in early childhood education so that I can have something to put on my resumé.”
However, once the opportunity came, Garnett says she worked super hard, doing workshops, tutorials and whatever she could to master the fundamentals that would determine whether she would be that one in a million that makes it to the big screen.
Along the way she messed up quite a few auditions, but as the cliché goes: hard work and determination saw her through.
“I really started considering myself an actor after I did a Maple Leaf Prime Chicken commercial… my friends and relatives started seeing me on TV… I no longer had to justify what I was doing.”
That was around 2010 or 2012. The next two years were really big ones for Shailene. She picked up a significant role as Krissy B in an independent Canadian film/drama The Dirties, which was centered around two still prevalent topics, bullying and school shootings.
“That role was an eye-opener for me because I was on the side of those who were being bullied and then became the shooters… totally different perspective.”
Around that time she also landed another significant role, this time in the movie Best Man Holiday, putting her alongside several of the industry’s big names, such as Sanaa Lathan, Nia Long, Regina Hall, Morris Chestnut, Taye Diggs and Terrence Howard.
She can also be seen in Murdoch Mysteries as Nomi Johnston.
Two years ago, Shailene’s talent and creativity lured her to the other side of the camera as she wrote, produced and starred in a short film about addiction and reconciliation.
’77 Days’ which made its way to the roster of several film fests, including Reelworld Film Festival in T.O and Pan African Film Festival in Los Angeles. It’s also expected to be part of this year’s Montreal Black Film Festival.
Her effervescence and enthusiasm might be linked to her being a millennial, but it’s easy to discern her maturity when she speaks of her challenges in the movie industry.
She aptly sums them: “Understanding how the system works is important. You’re either right for a role or you’re not. Come to terms with that and know that there are many jobs out there, someone will choose you.”
Looking forward to the second season of Diggstown, which was recently launched, Shailene urges Montrealers to check it out because of what the show has to offer in terms of issues and the highly diverse cast for which she credits writer and executive producer Floyd Kane, another Canadian making waves in the television and movie market.
Check out Shailene Garnett and Diggstown.
Launched on March 4th at 8pm EST on CBC and CBC Gem