Advertise with Us
Home News Community News Dealing with COVID-19 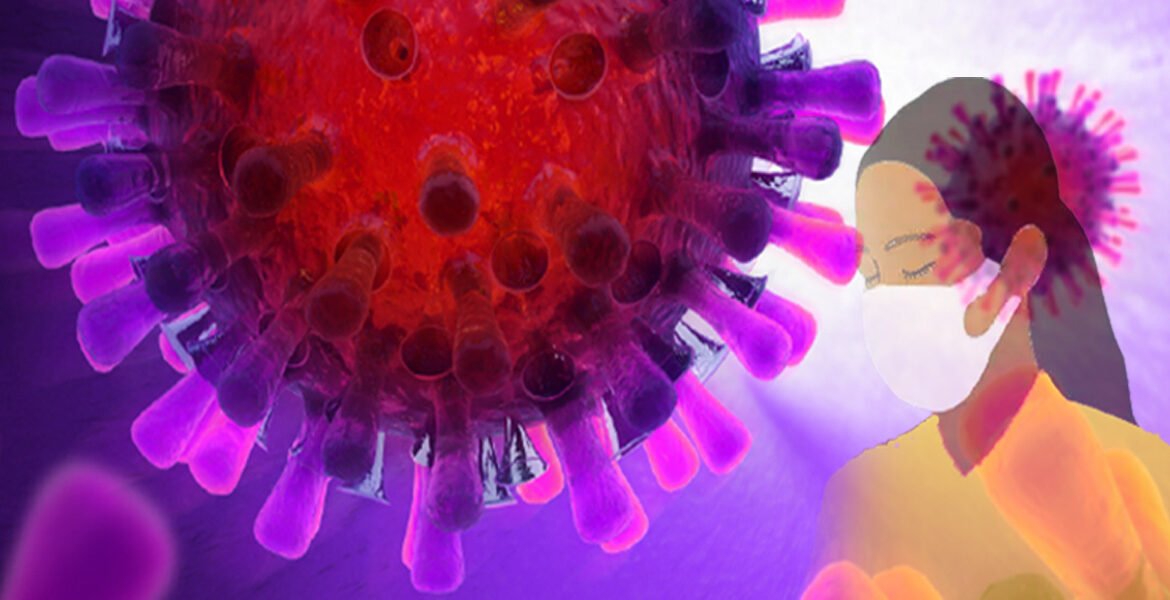 Novel coronavirus is rapidly spreading fear around the globe

Reports in the National Post newspaper show what may be the beginning of panic buying among Canadians across the country following the the advise Canada’s health minister Patty Hadju encouraged people to stockpile supplies in case of a coronavirus outbreak.
According to the newspaper Canadians were already reporting shortages of hand sanitizer, toilet paper, meat, canned goods and food staples such as bread and eggs as photos showed long lines and rows upon rows of empty shelves. Also at Toronto Costco locations, employees were wiping carts with disinfectant wipes as customers entered the store. 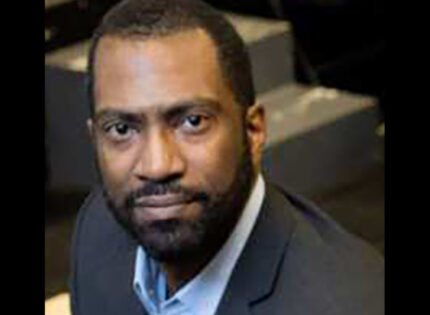