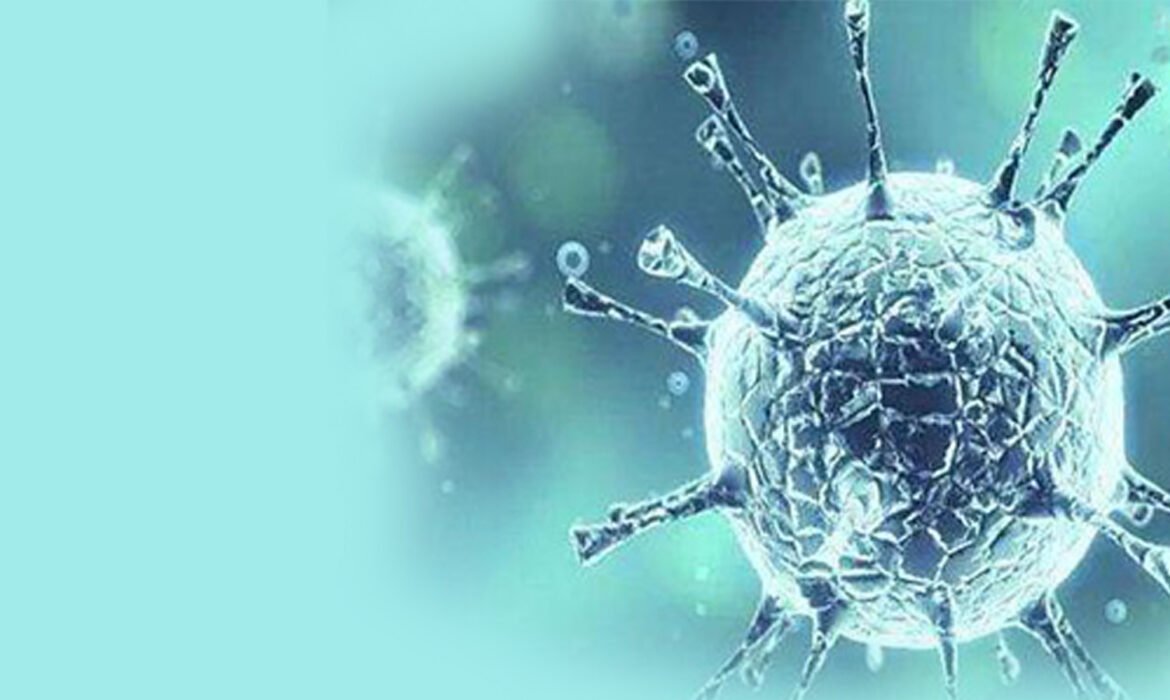 WHO makes declaration after weeks of increasing panic around the world…

After two weeks of mounting anxiety and rising cases of the coronavirus COVID-19 the World Health Organization has officially declared the outbreak of COVID-19, a pandemic.

Dr. Tedros Adhanom Ghebreyesus WHO’s director-general made the announcement at a press conference on Wednesday March 11.

“Over the past two weeks, the number of cases of COVID-19 outside China has increased thirteen fold and the number of affected countries has tripled,” he said.

The declaration signals pandemic, as an outbreak of a disease that occurs over a wide geographic area and affects an exceptionally high proportion of the population.

“Pandemic is not a word to use lightly or carelessly,” Ghebreyesus’ said. “It is a word that, if misused, can cause unreasonable fear, or unjustified acceptance that the fight is over, leading to unnecessary suffering and death.”

“This is not just a public-health crisis,” he said, but added that countries should “double down and we should be more aggressive” and focus on containment, given the increasing case numbers. He encouraged countries to find and test every case, prepare hospitals, train health workers and co-operate.

There are now more than 121,000 cases in 118 countries, according to statistics from researchers at Johns Hopkins University.

Canada has 102 reported cases of the novel coronavirus disease,COVID-19, according to tallies from the provinces.

In Quebec, where the numbers are daily increasing and presently it stands at seven (with one death), Premier Francois Legault outlined a set of preventive measures for citizens.

“People with symptoms should call 811 and wait for directions to go for testing. You have to wash your hands regularly, avoid handshakes, and watch out for seniors who are particularly at risk, ”

In the Caribbean, Jamaica’s ministry of health and wellness confirmed on March 10, their first imported case of the coronavirus.

The infected individual is a Jamaican female who had “travelled from the United Kingdom”, the ministry said in a statement.

The individual arrived in the island on March 4, approached the public health system on March 9 and has been in isolation since then, the statement added.