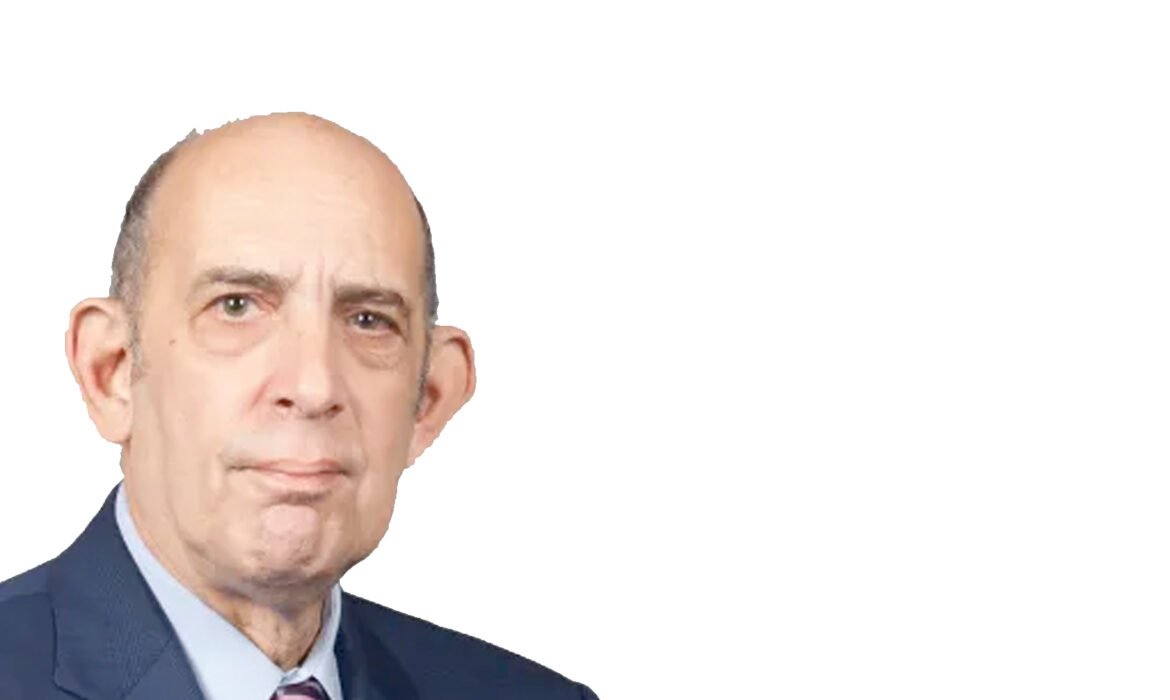 His was a consistent and loud voice on behalf of Montreal’s Black and Caribbean community at City Hall over the decades and ever present at almost every community event that he was called to.

After 39 years in municipal politics, all as spent as city councillor of the Snowdon district, Marvin Rotrand has chosen to call it a day.
The 70 year-old who has earned the distinction of being titled the “Dean of Montreal Council” for his decades of service at city hall, announced his decision not to contest the Nov. 7 municipal for family reasons.
However, in making the announcement at a press conference in Mackenzie King Park, he stood side by side with mayoral candidate Denis Coderre, whom he endorses to unseat Mayor Valerie Plante.

Rotrand was first elected in 1982 under the Montreal Citizens’ Movement banner and went on to win nine more elections, running with the party he helped found, Coalition Démocratique in 1989 then with Gérald Tremblay’s Union Montréal, followed by Coalition Montreal in 2013.
Since 2019, he has been sitting as an independent.

Over the past decade and a half or so, Rotrand was a strong advocate for police reform and a solid voice on social justice issues.
He promised to continue supporting community groups in the Snowdon/Cote des Neiges district upon his retirement.