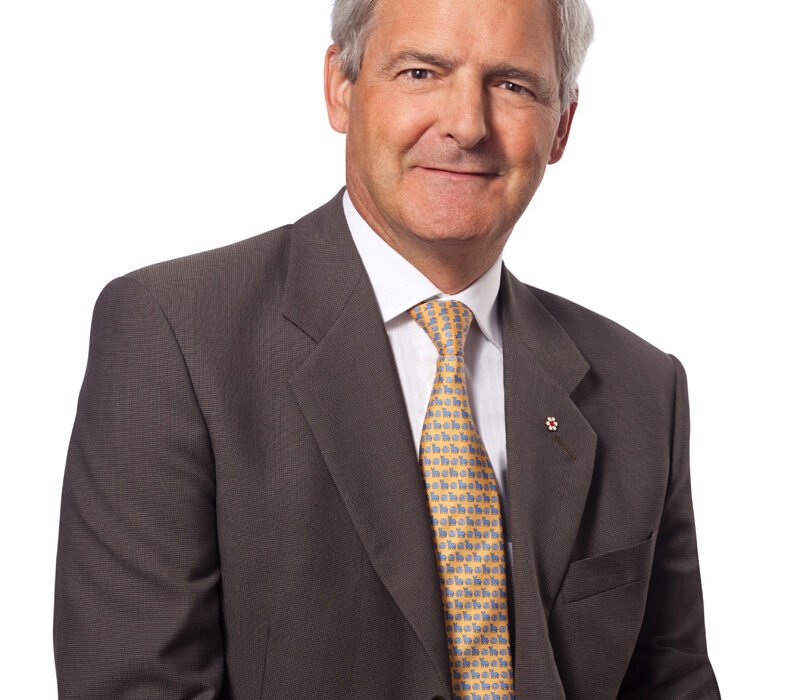 Ten long years as a member of Parliament and Marc Garneau has been witness to some of the ugly realities that have defined politics in Canada over the past decade, including a recession, failed economic policies, lingering poverty and troubling allegations of corruption.
Seven of those years have been in opposition, unable to directly effect significant change. No one would have blamed him if he walked away.
After all, outside of politics, he is still one of this country’s most accomplished individuals: Canada’s first astronaut in Space; a PhD in Electrical Engineering, former president of the Canadian Space Agency, former Chancellor of Carleton University and a Companion of the Order of Canada.
He chose to remain in politics because he believes in the %%% the good of Canada.
“I’ve been in opposition for all these years and witnessed Stephen Harper trying to change this country and it wasn’t for the better.”
So he bided his time as a foundational cornerstone in the rebuilding of the Liberal Party of Canada and went into this election campaign with “an intense passion to change this current government.”
Along the way he served as the party’s House Leader, critic for Industry, Science, and Technology, as well as for Natural Resources and Foreign Affairs.
Running in the newly reconfigured Notre Dame de Grace-Westmount riding, he has been meeting with a cross-section of individuals and groups that represent the exciting diversity that is Quebec and Canada.
Once in a while he might find himself in an exclusive gathering of the pampered type, or sitting with the guys at the Cricket Fraternity Club on Harley Street in NDG, or the kids at the Westhaven Centre.
There’s a common thread that bonds all of their concerns, he says: “a government that’s responsive to their needs.”
That’s why he’s excited about the Liberals platform and its commitment to stimulate the economy, refurbish the country’s shaky infrastructure and rejuvenate Canada’s tainted standing on the global stage.
“Also, I can identify a few issues that will have a profound impact on the lives of many Canadians after we take office,” he told The CONTACT recently. “Studies have shown that our planned changes to the Child Benefit Act will lift almost 300,000 families over the poverty line, also the amount of immigrants who will benefit under our family reunification policy will be doubled.”
And as he heads into the homestretch of the extended election campaign, Garneau says his enthusiasm is fueled by the capacity of his leader, Justin Trudeau, and the excitement he has generated across the country over the past few weeks.
“I think many Canadians are impressed with Justin, who is having his best eight weeks in politics. He has shown them that he is a force to be reckoned with on the campaign trail, and has separated himself from the other leaders.”